According to Apple, the new M2 Pro chip has a 10-core or 12-core CPU and provides up to 20% quicker performance than the M1 Pro chip. The chip also contains up to a 19-core GPU, which provides up to 30% higher graphics performance and a 40% faster Neural Engine. 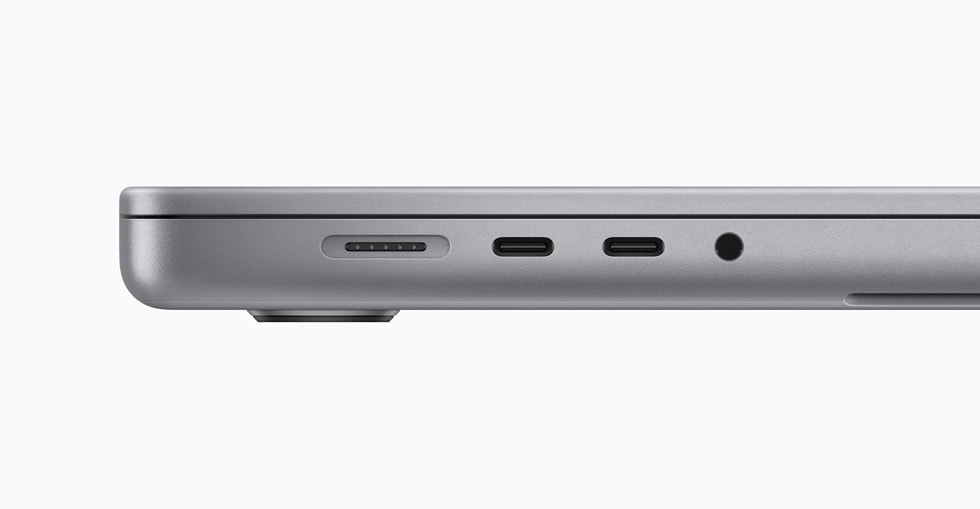 According to Apple, the higher-end M2 Max chip features an enhanced 12-core CPU with up to eight high-performance and four high-efficiency cores and gives up to 20% quicker performance than the M1 Max chip. It also has up to a 38-core GPU. The new MacBook Pro is now up to 6x faster than the fastest Intel-based MacBook Pro, thanks to the M2 Max chip. 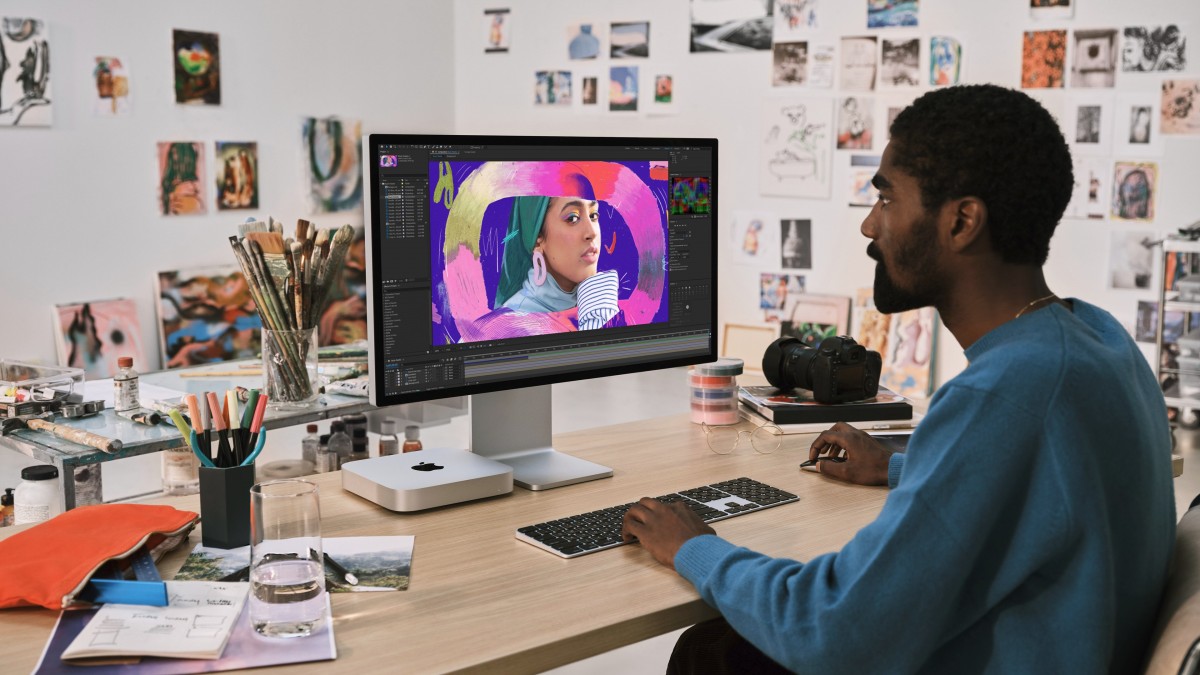 On both new models, an improved HDMI 2.1 connector supports one external monitor with up to 8K resolution at 60Hz or 4K resolution at 240Hz. Apple claims that the new 16-inch MacBook Pro has the most extended battery life in a Mac, with up to 22 hours per charge. The new 14-inch model is said to have a battery life of up to 18 hours. According to Apple’s technical specifications, each model gains one hour of battery life over the preceding generation.