By joshuaegeonu3 Mins Read
Share
Facebook Twitter LinkedIn WhatsApp Pinterest Email
Many rumors are circulating about upcoming Apple products, from the predictable iPhone upgrades of the fall to the slightly harder-to-anticipate next AirPods generations of 2024 or 2025 and that unique mixed reality headset we’ve been anticipating. Adding to that list is Apple’s “next HomePod”, which is alleged to launch soon.

Apple announced the new version in February 2018, meaning the first version is approaching five years old with no hardware updates. Then, instead of launching a new HomePod in March 2021, Apple opted to discontinue the product entirely, leaving the HomePod mini as the only “smart” speaker in the market. 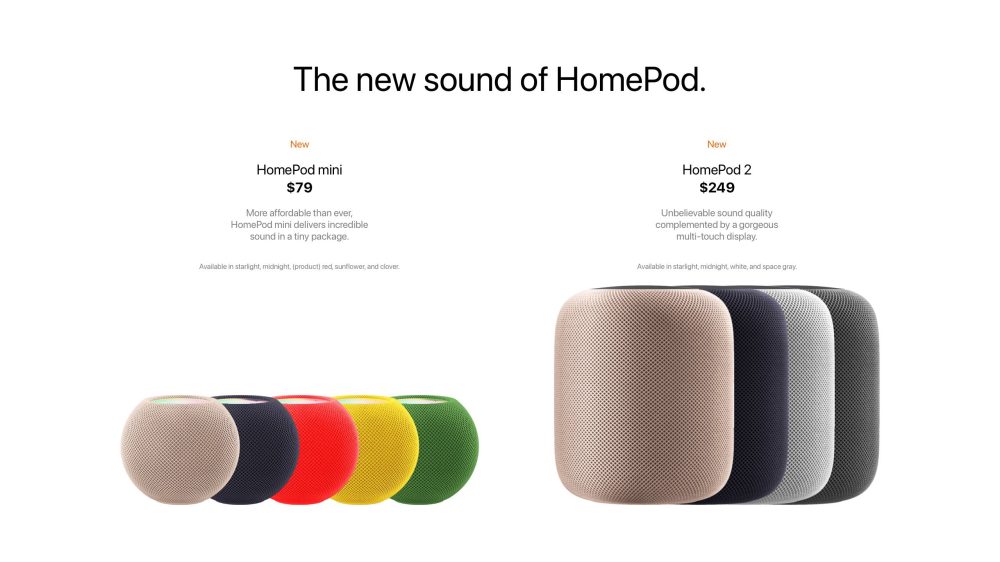 Customers enjoyed the quality and the option to combine two HomePods to give themselves a wonderful stereo surround sound experience, even if they weren’t significant lovers of the speaker’s actual “smart” nature. There have been rumors that 2023 could be the year that Apple finally brings back the long-lost parent of the HomePod mini with a much-needed update.

It appears that Apple is preparing to release a new version which will be larger and better sounding. It’s common for Apple to retire a successful product, such as the HomePod, with an obvious successor. Perhaps Apple wanted to start again since, while the smart speaker had incredible sound quality, it lacked the functionality of a modern “smart” speaker (particularly when compared to Google and Alexa devices). 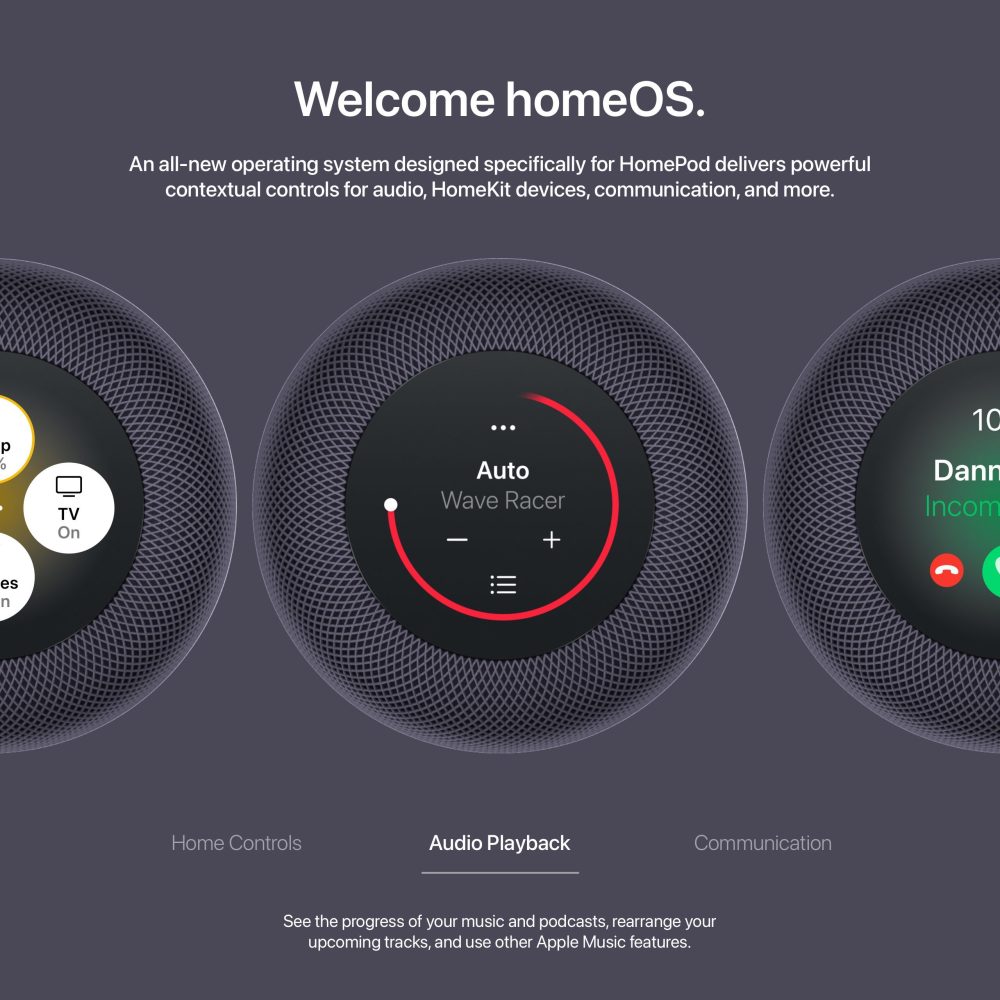 Parker Ortolani shared his ideal concept and vision of a fresh and revitalized Smart Speaker in 2023 earlier today. First, he dubbed it HomePod Max, integrating Apple’s audio terminology. Then, with this new HomePod Max, he offered an attractive new beige color option and a purplish hue color. But, more importantly, he introduced the concept of homeOS, a new interactive touchscreen at the top of the HomePod Max. The original HomePod and the current HomePod Mini both have a touch-sensitive display on the top that allows you to control the device to some extent: Long-press to activate Siri, play/pause any song, increase/decrease volume, and specific colors to indicate the state of the HomePod.

Parker’s vision for this new homeOS will visually take this interactivity to an even higher level for the Pod’s owners. Some of his concepts include a calling interface similar to that of iOS, A timer with a countdown ring, Homekit controls, Intercom controls, Audio playback controls and visualizer, Bluetooth connectivity selection, and more.

Parker envisions a display that can be utilized as the primary means of engaging with the HomePod, rather than your iOS, iPadOS, or macOS device.