Mobile app and gaming company AppLovin Corp said on Thursday it priced its initial public offering at $80 per share, the mid-point of its previously set range, placing the company’s valuation at $28.64 billion.

At this price, AppLovin, backed by private equity giant KKR & Co Inc, will raise $2 billion through the IPO. 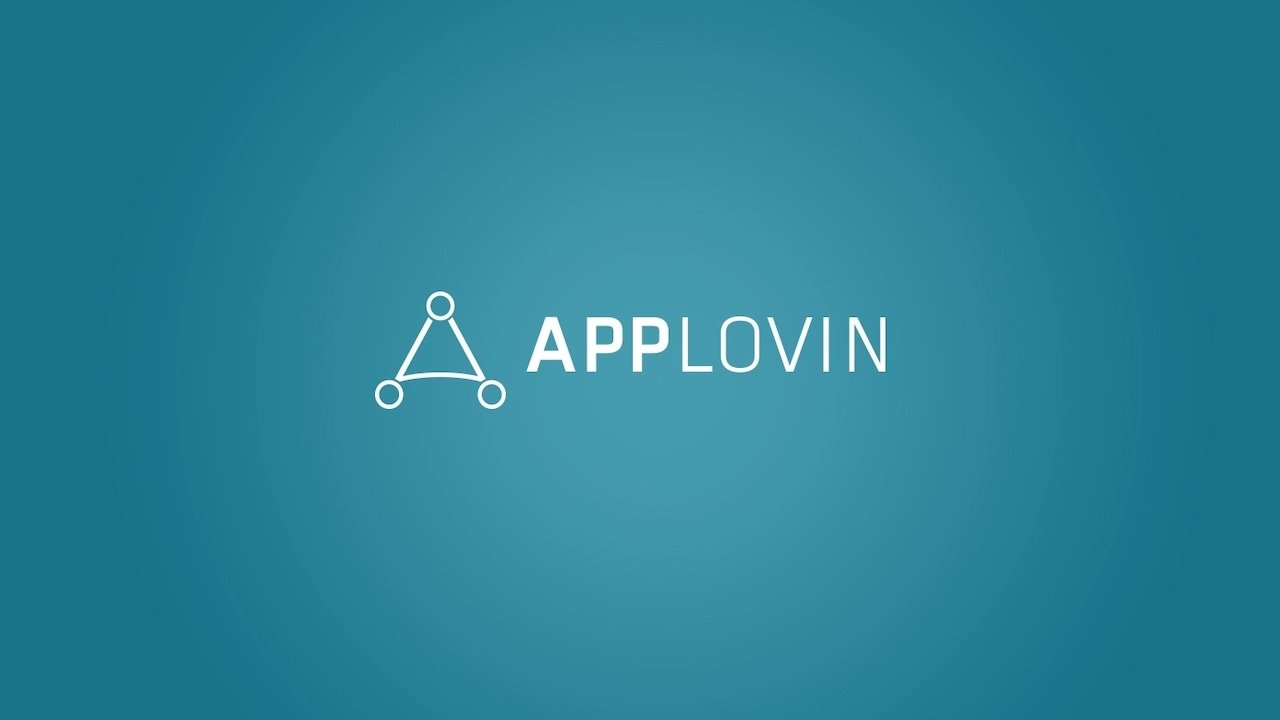 The Palo Alto, California-based company is the latest player in the mobile gaming industry to list itself on the stock market, as demand for video games surges among consumers staying at home during the COVID-19 pandemic.

The company now has over 410 million daily active users on its platform and its apps consist of more than 200 free-to-play mobile games, including Word Connect, Slap Kings and Bingo Story.

Must Read: US consumer goods company files for IPO

The company’s shares will be listed on the Nasdaq Global Select Market on Thursday under the ticker symbol APP.

Must Read: How To Delete Apps From iPod Touch

If it wasn’t for U.S. concerns about investments in strategic assets from China, KKR may have never got involved and AppLovin would not have gone public.

Must Read: Appzone Closes $10m Series A Funding Round

A little over a year later, that deal was scrapped reportedly after the Committee on Foreign Investment in the United States pushed back on the deal over customer data concerns and Applovin agreed from Orient Hontai.

Dark Mode for Google Chrome and How to Enable It