This app sends reports of your online usage to people you trust every week. It is popular and respected for its accountability system.

Must Read: 5 Apps To Get Your Morning Started

Just get a tight friend or two, or that family member you can rely on and will be available to check your reports from time to time. These people can have a serious talk with you when you go astray.

Are you getting tempted on Instagram and Facebook? This application will help you to lock yourself out until things get better.

You are allowed to select which apps you wish to lock and for how long you need it to be locked. ClearLock helps you to be focused.

Still, on the topic of best apps to conquer pornography, habitshare is another awesome app. This is an easy tool that keeps you and your loved one abreast of your daily strivings. It monitors streaks, overall percentages, and you are even allowed to select which particular habits you share with whom. You should use it daily with a partner to notice patterns over the years. 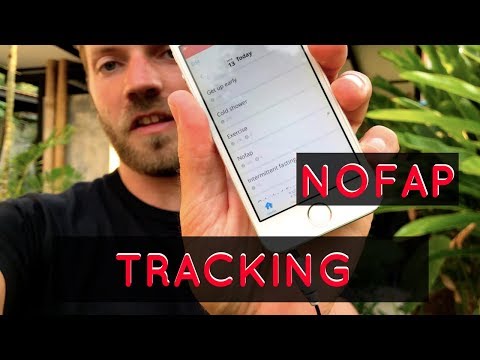 A well known Reddit community of men who have decided to not fap for a personally-pre-determined period of time gave us this app.

Must Read: 5 Best Apps To Quit Smoking For iOS And Android

You can pick between Emergency, Rejection, Depression, Relapsed, and NoFap will grant you access to a random encouragement. 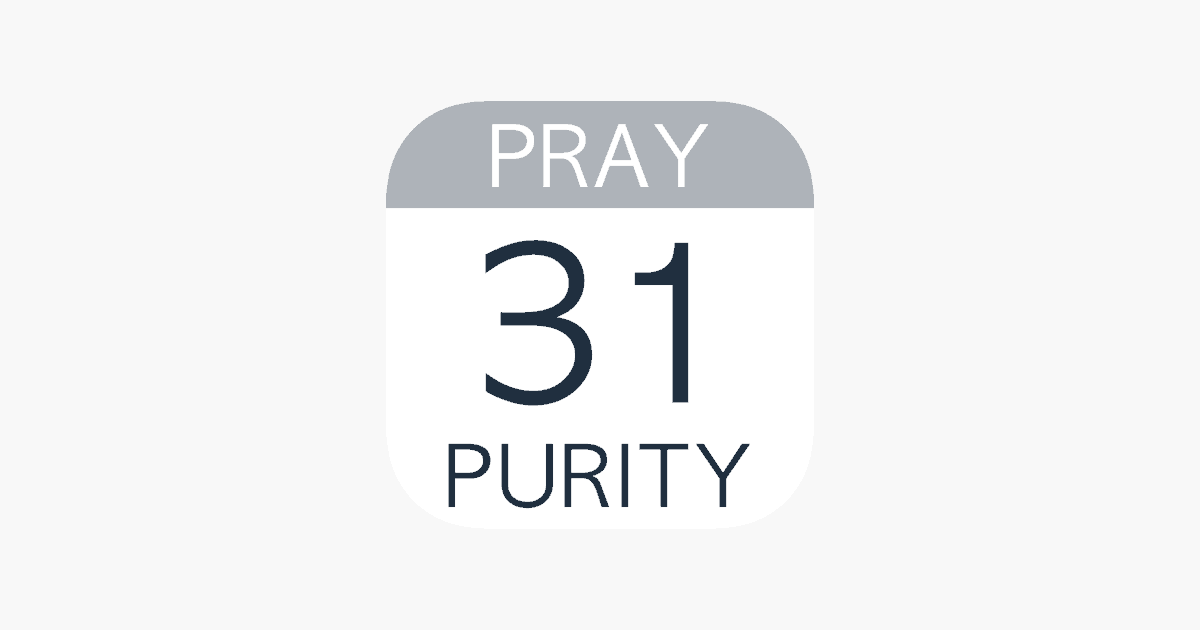 In the 18th and 19th centuries, some European theologians and physicians described it as “heinous”, “deplorable”, and “hideous”, but during the 20th century, these taboos generally declined.

Self-abuse and self-pollution were common in early modern times and are still found in modern dictionaries.