By David Folami4 Mins Read
Share
Facebook Twitter LinkedIn WhatsApp Pinterest Email
It is true that applications are incredibly important on smartphones, however, we have bad apps that will only cause issues on your device. Most users have no idea that these apps are trouble and only download it innocently, but we are here with this article to make you aware once and for all. See 5 Bad Apps To Remove From Your Phone:

If you’re not aware, apps like this can really be a pain in the butt when malware and other dangerous code starts to be a problem.

Must Read: 5 New Apps And Games You Should Have On Your Smartphone

With dope cropping and auto light adjustments, this scanner app is very popular. It is home to an ID scan template too, therefore workers that fill out new hire paperwork can quickly scan and upload sensitive documents.

Must Read: How To Edit Documents on iPhone or iPad (iOS)

However, before trusting this app with your vital data, be aware that 2 years ago, cybersecurity researchers found malicious code in the Android version of the PDF creator app.

Still on the topic of bad apps to remove from your phone. Even if Astrology allows you to look up to the stars to see why you are the way you are, downloading apps for it will surely expose you to a lot of risky data sharing.

Check Point Research have said that the app, which has over 10 million downloads, didn’t properly lock down user data, including usernames, dates of birth, gender, location, email addresses and payment details. Therefore it is best to delete asap. 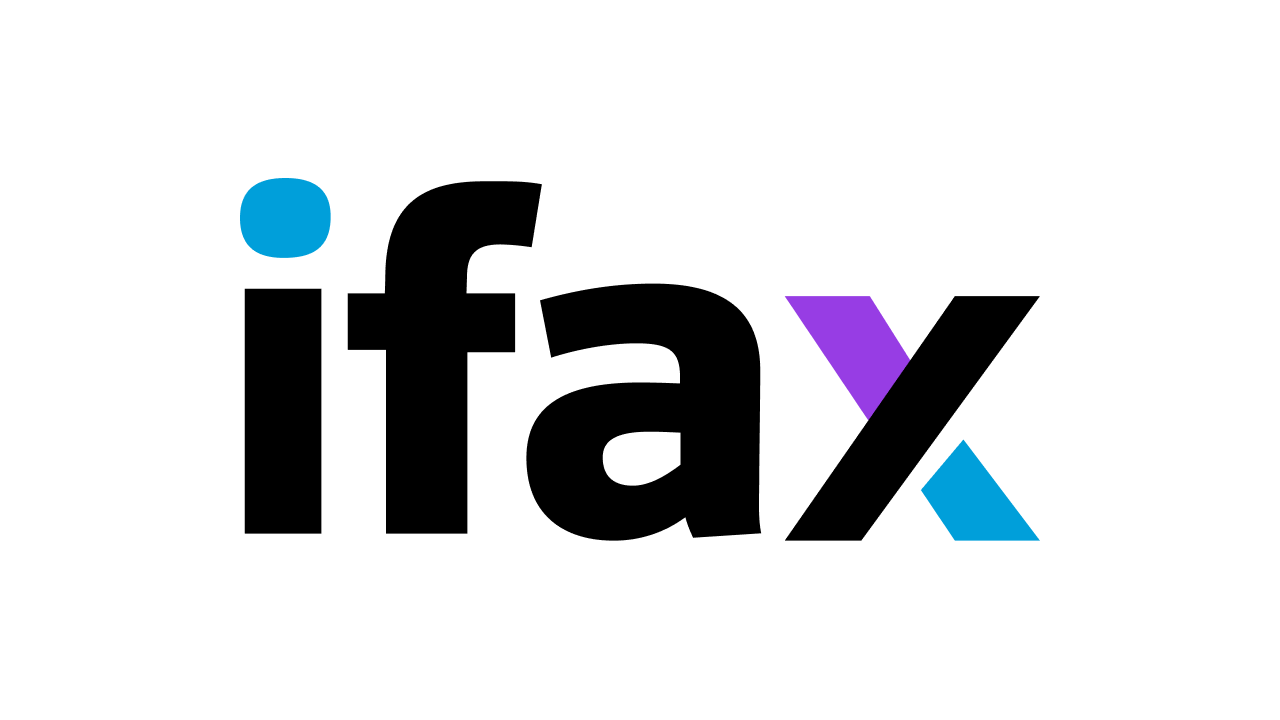 As you already know, iFax is a popular app that lets you send faxes straight from your phone. However, research has discovered exposed cloud storage access keys that allowed access to faxed documents.

This leads to malicious people gaining access to documents sent by the app’s 500,000-plus users, a group you don’t want to be part of. Delete asap if you have it installed.

This is a very popular application with lots of downloads and great reviews, however, it can expose your information to anyone searching for it, including email addresses, passwords, usernames, and user IDs. This should remind you to set unique logins for all your accounts, even apps you rarely use.

There you have it – a comprehensive list of 5 of the best apps to remove bad apps to remove from your phone. Feel free to drop your own recommendations in the comment section below.

More Information On A Mobile App:

A mobile application, also referred to as a mobile app or simply an app, is a computer program or software application designed to run on a mobile device such as a phone, tablet, or watch.

Apps were originally intended for productivity assistance such as email, calendar, and contact databases, but the public demand for apps caused rapid expansion into other areas such as mobile games, factory automation, GPS and location-based services, order-tracking, and ticket purchases, so that there are now millions of apps available.

Most mobile devices are sold with several apps bundled as pre-installed software, such as a web browser, email client, calendar, mapping program, and an app for buying music, other media, or more apps.

Some pre-installed apps can be removed by an ordinary uninstall process, thus leaving more storage space for desired ones. Where the software does not allow this, some devices can be rooted to eliminate the undesired apps.

All apps targeted toward a particular mobile platform are known as native apps. Therefore, an app intended for Apple device do not run in Android devices. As a result, most businesses develop apps for multiple platforms.