How To Edit Documents on iPhone or iPad (iOS) 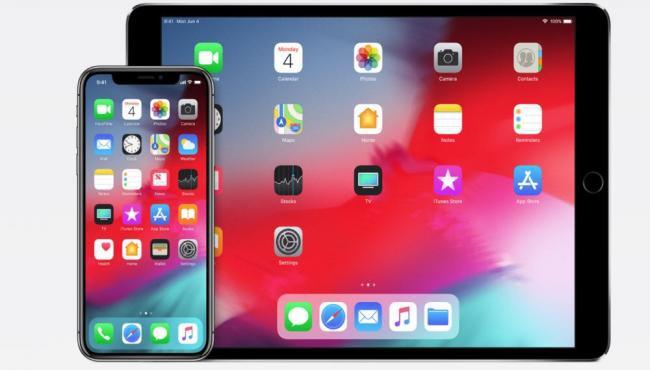 since there are no official apps from apple to edit word documents, we would need to rely on third-party apps from the Apple Apple store. These apps allow Apple users to view, edit documents on iPads and iPhones. Such apps include:

When it comes to editing apps on iPhones and iPads, Pages comes first in mind. The fact that Apple developed the pages app for iOS, makes the pages app, look like an iOS app. Apple always forgets to include in the list of apps pre-installed on iPads and iPhones. Pages will allow you edit documents from many sources and most importantly, pages app can also editing Microsoft word documents.

The pages app is compatible with Apple iCloud. This means that it can be synced with other iOs devices.

Office 2 is another iOS that is capable of carrying documents edits done. This app works just like the quick office HD and will allow you to edit the majority of the documents created with Microsoft office software.

As might have observed already in this article, there is no official method for editing documents on iPhone or iPad; you will need an app from the Apple app store. Once you have downloaded any of such apps, all you need to do is to load documents and edit them.