The Oculus Quest 2 is less heavier, more convenient to use, and more powerful than the original Oculus Quest. Facebook worked on its design to be more suited to your head and in your palms, but that is not to say users cannot improve it further with specific accessories. Want to know these accessories? see our list of 6 Best Accessories For The Oculus Quest 2: 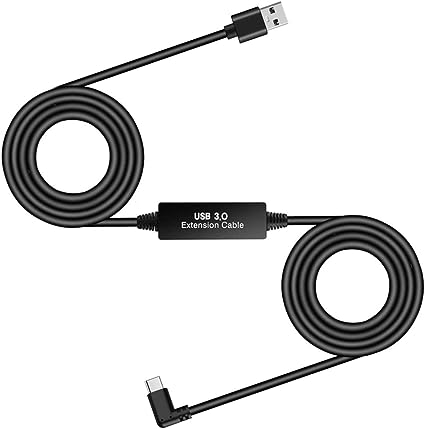 If you own a gaming personal computer, Oculus Link Cable is a must-have accessory for the Oculus Quest 2.

It even lets you play PCVR on your Oculus Quest 2 and its 90Hz screen. It is far from expensive as well and you will not have to break the bank for it.

The Oculus Quest 2 often allows a little bit of light in around the nose gap. Users can simply close that up with the Quest 2 Fit Pack, which possesses light blockers and various facial interfaces to get your Quest 2 to fit your face superbly.

This accessory replaces the regular strap that ships with the headset and it does an amazing job.

It is more ergonomic and it comes with a fit wheel that allows you to twist the headset to a cool, snug fit. Quest 2 Elite Strap is cheap as well. 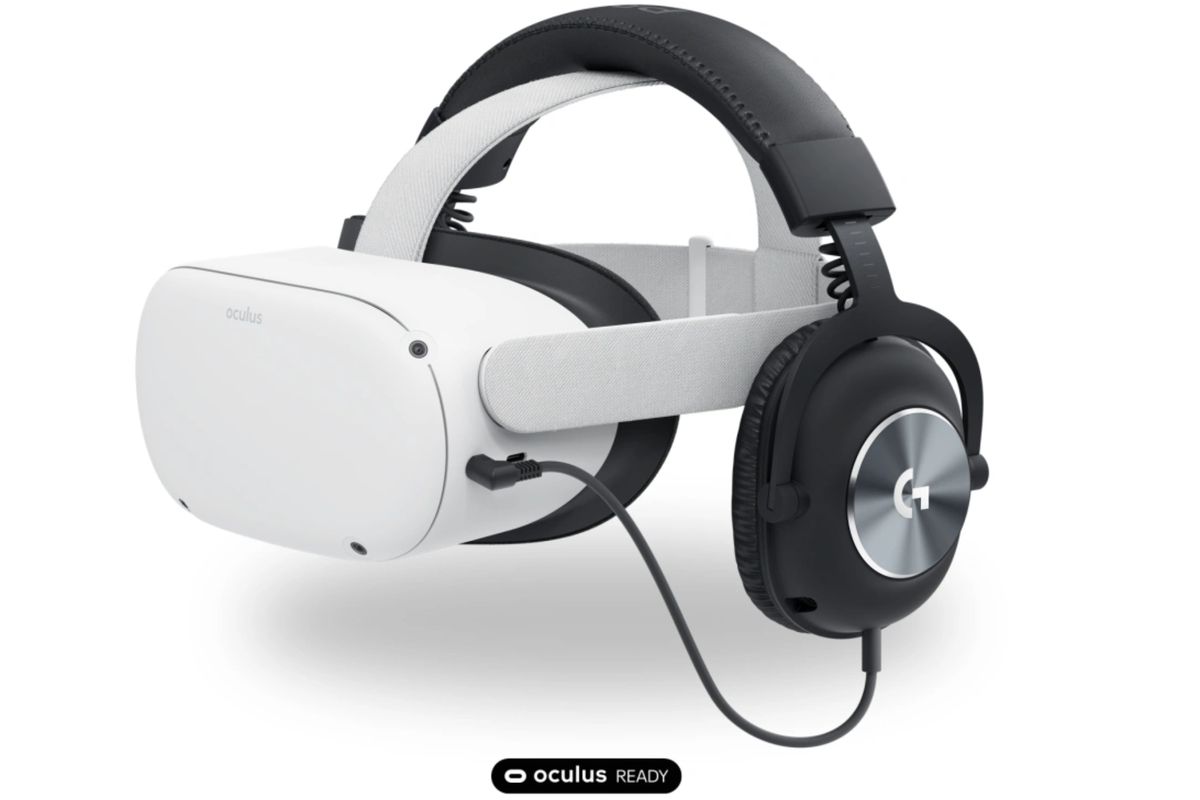 Logitech and Facebook collaborated to bless us with these in-ear headphones, and they are simply amazing.

The cables are the perfect length to work with the headset, and they come with audio drivers for highs, mids, and bass to keep you immersed into your application and games. If you are searching for a case that will keep your Oculus Quest 2 headset and its Touch Controllers safe, this is the case to go for. It simplifies the process of carrying it about without it being exposed to the world while on the go.

The Oculus Quest is a virtual reality (VR) headset created by Oculus VR, a brand of Facebook Technologies, released on May 21, 2019.

Similarly to its predecessor, the Oculus Go, it can be used wirelessly as a standalone device with its own integrated hardware (based on the Qualcomm Snapdragon 835 system-on-chip, running games and software from the Oculus store using an Android-based operating system.

It also utilizes Oculus Touch controllers, which are tracked via an array of cameras embedded in the front of the headset. The cameras are also used as part of the safety feature “Passthrough”, which shows a view from the cameras when the user exits their designated boundary area.

A later software update added “Oculus Link”, a feature that allows the Quest to be connected to a computer via USB, enabling use with Oculus Rift-compatible software and games.

The Oculus Quest has received positive reviews for its price and convenience, and for having improved fidelity over its precursor, Oculus Go, but was panned for its front-heavy build and downgraded graphics quality over PC-based VR games.

At launch, it also faced criticism for being limited to software available on the Oculus Store, and not having backwards compatibility with Oculus Go software. The later addition of Oculus Link led to reappraisals of the Quest, with critics praising the device’s increased flexibility.

There you have it – a comprehensive list of 6 of the best accessories for the Oculus quest 2. If you have any personal favorite or other recommendations, feel free to drop them in the comment section below.

5 Best Workspace Gadgets To Upgrade Your WFH Setup In 2021