Emulators are software that allows the host system to act like another computer and with that in mind, Android Emulators are the excellent way one could smoothly run Android apps on a PC (referring to windows here) or a Mac other than using an Android device.  The main idea here is the convenience, as most people would prefer to test apps on their available machines, before having them installed on their smartphones.

Android Emulators are becoming well known, and the popularity is increasing geometrically. From computer developers testing mobile applications to game freaks playing games on a large screen. Due to this fact, consumers have yearned for having so much experience with an Android operating system using a keyboard and a mouse together with high personal computer specifications. 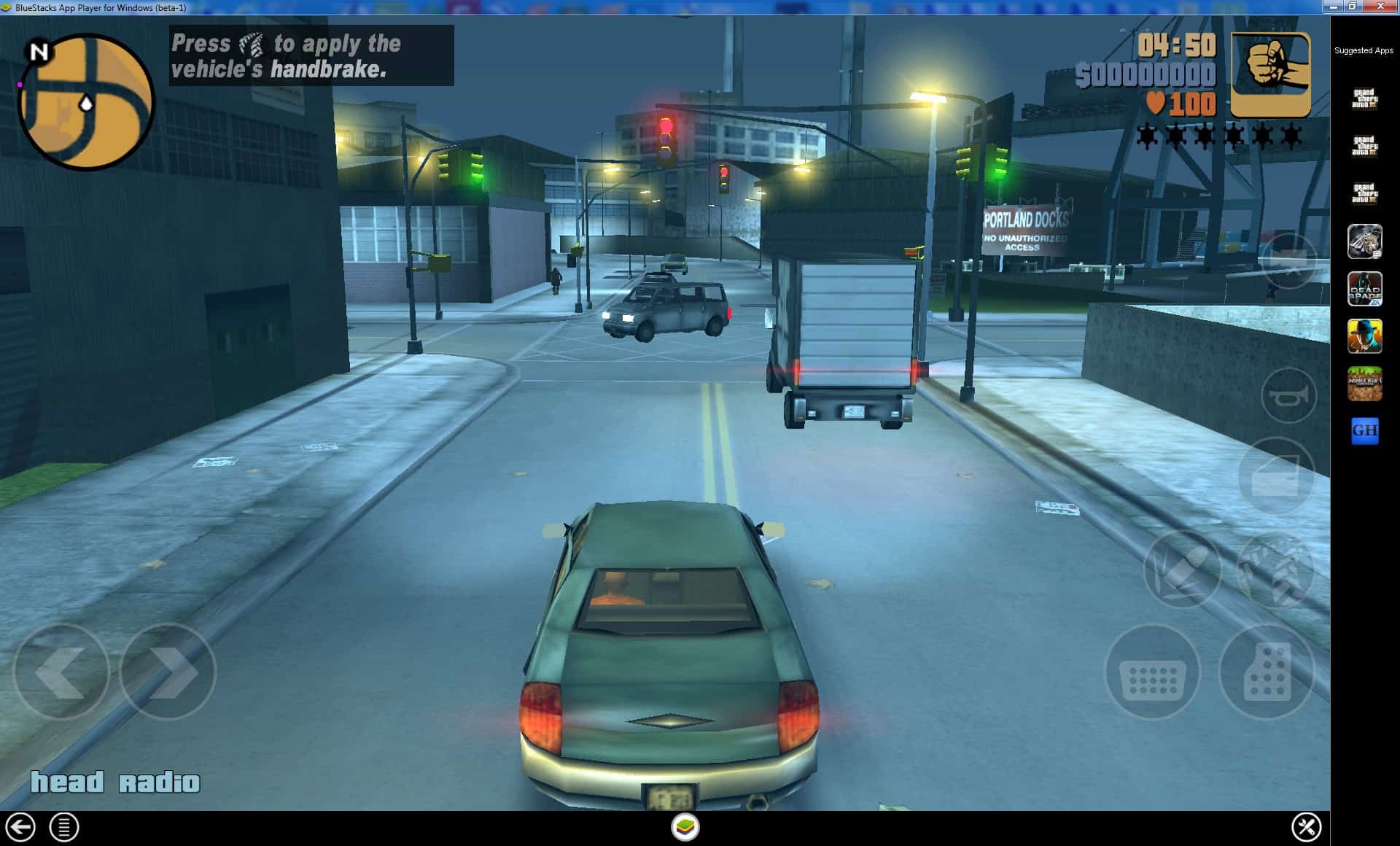 This android emulator is suitable for development purpose, it is a Google-approved emulator and it has been recommended for app builders. It has several features that allow developers to build apps and game apps. It has a different unique feature which has the ability to choose from multiple APIs.  This app is not for consumer use but for app developers. It can be downloaded for free and start using it immediately.

Bluestacks allow you to run Android on your personal computer. This is the oldest Android emulators that are still available in the market and it is the most common of all the other emulators. Bluestacks has been named the best emulator over time. It is so easy to use, abundant features with paid and free version.  It supports nearly every application on Google Play Store and allows consumer makes use of it.

It is the best gaming Android emulator for computers.  It is an emulator that has been around for some time. The early version of Andy had some issues and there have been several fixations since it has been released. This emulator can act as a replacement for those who don’t want to make use of Bluestacks or any other Android emulator.  It can run on Mac systems and has a bug-free user experience which makes it among the best emulators for windows.

AMIDuOS is an emulator that has a free trial and two paid versions. The first is Jellybean, and the other is Lollipop. The only difference is their price varies from each other. The good thing about AMIDuOS is when you pay the required fee at once no need to pay again. The app is easy to use, when once it is set up. The app features of AMIDuOS centres on productivity. It is an emulator that can run a test on your apps without having any issue.

The Droid4X has many issues and it is an ideal emulator for gamers. It can work well in every situation. The emulator was created having the Android gamers’ intent.  Since it was created mainly for games and can be used for productivity purpose also. It is easy to install, comes for free and the Mac version is also available with a simple interface.

This is the best emulator that allows you to run Android on PC. If you are a developer, you are required to run a different Android version and you can check your apps, then this emulator is the best. Genymotion emulator is for developers that want to test all their games and apps on various devices without having the devices to test it. The emulator can be configured by the developers in order to emulate various versions of Android like 4.2 or 6.0. Genymotion allows switching between all the devices that have been created and suitable for developers.

If you are looking for an Android emulator for mainly games, then NOX player is the best emulator to pick and it is for free. NOX player brings maximum control to the gamers. It allows the user to have some advanced controls and features. This is the only emulators that allow users have a full control of their game.  It offers several gamer-oriented features and a full-sized controller for games.

This emulator was amazing when it came out and for starters, Remix OS Player was the first Android emulators for windows that were running Marshmallow and Android 6.0. It is simple, easy to set up and once you are done, you can use it.  This emulator has many features such as easy to install, can run Android 6.0 and solve gamers’ problems. The only disadvantage of this app is, it doesn’t support AMD and CPUs.

This emulator is different from all other Android emulator that we have on our list. Apart from being unique, it is the most complicated emulator that is available. The Virtual box is an emulator that can help you create yours. This emulator allows the consumers to create their own emulators. It is suitable for those who have good knowledge about coding. You will encounter a lot of problems while using the app but you can still fix it out. For someone who has no idea about coding, this will become a big issue later on.

This emulator can be seen as an Android emulator that emerged from the Jurassic era. It is one of the older Android emulators for a personal computer. However, the good news about Youwave is it still relevant because it was updated last year. Youwave is still available for paid and free versions. The free version of Youwave won’t give you everything you are looking for but paying $29.99 will get you additional tools. Youwave is capable of doing the following such as playing games, handling productivity and it can be installed easily. This emulator is not suitable for gamers but it can play some lightweight games.

And that’s it for the top and best android emulators you can have installed on your workstations to have a perfect Android experience on your favorite platforms.