By David Folami5 Mins Read
Share
Facebook Twitter LinkedIn WhatsApp Pinterest Email
Flying is quick and amazing, but not exactly cheap. The prices according to the federal Bureau of Transportation Statistics say it all. The harsh reality is, you will always need to part with some decent cash to get to your destination via a plane. However, there is a solution, and this solution will help to have access to the lowest rates and most reasonable deals you can use to jet off. Check a few of them out in our list of 5 Best Apps For Finding Cheap Flights: 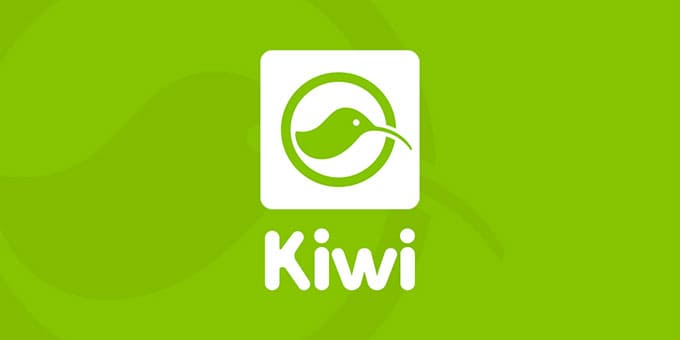 This app works with your iPhone and Android device and it searches prices for over seven hundred airlines to arrive at the lowest-priced itinerary.

Kiwi will help you to search for all deals from a particular airport, and this is useful for customers who are prepared to go on vacation but do not have a specific destination in mind. It is free too.

Even if this app began as a 3rd-party booking site, over half its bookings now happen via its mobile app according to their head of communications, Devon Nagle.

He had this to say, “Because mobile is such a central feature of travel planning and booking, we’ve put extensive effort into making the searching and booking experience as seamless as possible.”

Must Read: 10 Best Airlines For Traveling With Dogs

It is great because of its exclusive flight deals. With Priceline, you can actually save as much as fifty percent. The catch here is that users will not get their precise departure and arrival times until after tickets are bought. Till that is done, you will only be working with approximate arrival or departure time. The app is also free. 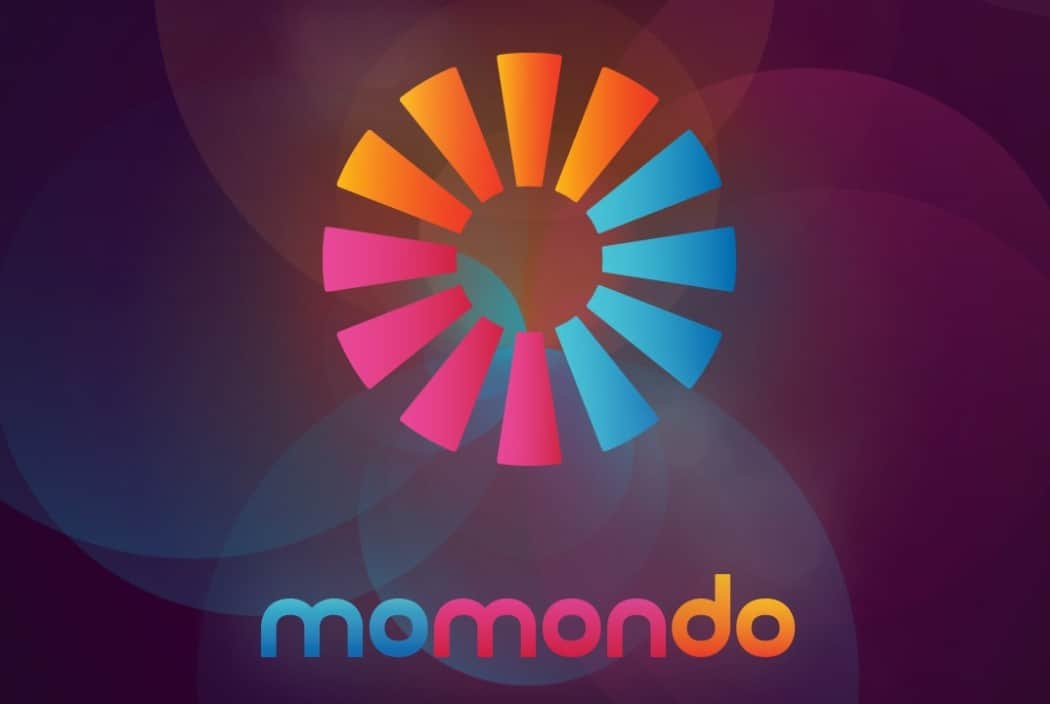 With the app, users will be able to search for specific flights and have access to travel options to several cities and nations. Momondo will cost you nothing and it can be used on your iPhone and Android device.

Must Read: 10 Best Travel Apps For Exploring The World

There is an “Anywhere Search” option in it for those that do not have a particular destination to head to. It also lets you choose “anywhere” as an arrival destination.

This app pledges to give you access to cheap flights that you will not see somewhere else. An editor, Gabe Saglie expatiates on this with these words, “For overseas flights, in particular, the Travelzoo app is a great resource to find discounts on first and business class airfare that are privately negotiated and not always advertised.”

As soon as you reach your destination, Travelzoo can also grant you access to local deals for restaurants and entertainment.

This app knows that time is money and the cheapest price might not be worth the cost if the flight is so long and inconvenient.

Spokesman Kelly Soderlund says, “Let’s get you the best flight for your needs at the cheapest price. How much are you saving if you have a five-hour layover”

It is a free application that will work on your iPhone and Android devices. Hipmunk instantly sorts results according to a metric named “Agony,” which considers price, stops, flight duration and on-time performance.

More Information About A Flight

The flight is the process by which an object moves through an atmosphere (or beyond it, as in the case of spaceflight) without contact with the surface. This can be achieved by generating aerodynamic lift associated with a propulsive thrust, aerostatically using buoyancy, or by ballistic movement.

Many things can fly, from natural aviators such as birds, bats, and insects, to human inventions like aircraft, including airplanes, helicopters, balloons, and rockets which may carry spacecraft.

There are different approaches to flight. If an object has a lower density than air, then it is buoyant and is able to float in the air without expending energy. A heavier than aircraft, known as an aerodyne, includes flighted animals and insects, fixed-wing aircraft and rotorcraft. Because the craft is heavier than air, it must generate lift to overcome its weight. The wind resistance caused by the craft moving through the air is called drag and is overcome by propulsive thrust except in the case of gliding.

Vehicles that can fly can have different ways to take off and land. Conventional aircraft accelerate along the ground until sufficient lift is generated for takeoff, and reverse the process for landing.

There you have it – a comprehensive list of best flight apps for finding cheap flights. If you have other recommendations, feel free to drop them in the comment section below.