By David Folami4 Mins Read
Share
Facebook Twitter LinkedIn WhatsApp Pinterest Email
Antivirus applications for Android phones are highly downloaded on the Google Play Store and it is for good reason. Most times, you need antivirus software to ward off any security threat to your device so they don’t get compromised.

Luckily for you, there are several antivirus apps to be installed and you just have to go for the safe and effective ones. Want the best options to choose from? Check out our list of 5 Best apps that will save your smartphone from cyber threats: 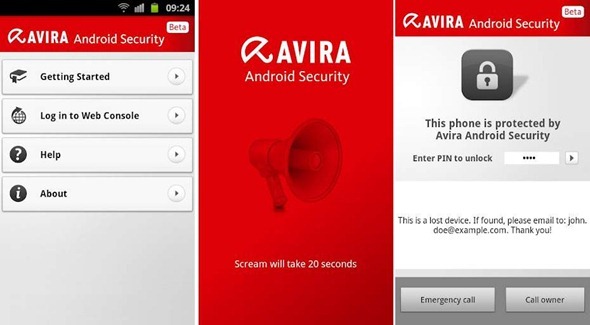 This is a fresh app in the Android antivirus market and it is super effective. Developed recently, it comes with amazing features like phone scans, real-time protection-external storage scans and so on.

Must Read: 5 Ways (How) to Become Completely Anonymous Online

Anti-theft support is included as well in addition to privacy scanning and blacklisting features. It is cheap and not heavy on processors. This app possesses amazing security features and it functions by scanning your applications for possible malware.

Must Read: Android Security: 8 Tips to Make Your Phone A Mobile Stronghold

Its find rate is applaudable even if it can be erratic sometimes. 360 Security is simply a proper and simple antivirus application that grants phone owners access to important data about their device’s vulnerabilities. It comes with phone booster/accelerator features as well. 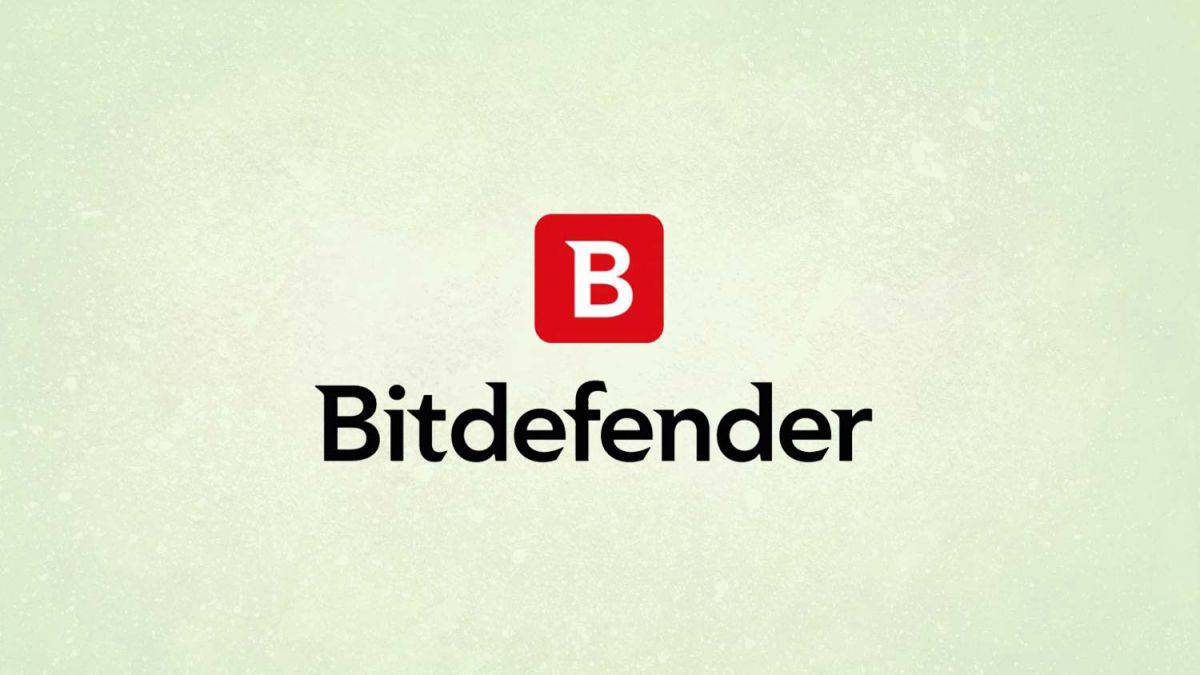 This is a free antivirus application and it has been in the business for several years. It offers a vital scanning feature and a basic UI that makes things simpler for you. The only disadvantage is the persistent ads that are compulsory.

AVG is known for antivirus applications and it is identical to AVAST, the brand that bought AVG years ago.

Must Read: Stolen Password Paranoia? Here’s How to Fight Back Now

The application offers scanning functions and vulnerability analysis and it makes use of Google Maps for an effective anti-theft tracking feature even if it might not be as effective as the one you get from AVAST.

This is an effective Android antivirus app that scans the applications on your device and compares them to the original versions from Google Play.

It will then let you know if there is anything wrong with the app so you can take the right step. It costs nothing and it is easy to work with.

In computers and computer networks an attack is any attempt to expose, alter, disable, destroy, steal or gain unauthorized access to or make unauthorized use of an asset.

A cyberattack is any type of offensive maneuver that targets computer information systems, infrastructures, computer networks, or personal computer devices.

An attacker is a person or process that attempts to access data, functions or other restricted areas of the system without authorization, potentially with malicious intent. Depending on the context, cyberattacks can be part of cyberwarfare or cyberterrorism.

A cyberattack can be employed by sovereign states, individuals, groups, society or organizations, and it may originate from an anonymous source.

A cyberattack may steal, alter, or destroy a specified target by hacking into a susceptible system.

Cyberattacks can range from installing spyware on a personal computer to attempting to destroy the infrastructure of entire nations.

Legal experts are seeking to limit the use of the term to incidents causing physical damage, distinguishing it from the more routine data breaches and broader hacking activities.

In the first six months of 2017, two billion data records were stolen or impacted by cyberattacks, and ransomware payments reached US$2 billion, double that in 2016.

Cyberwarfare utilizes techniques of defending and attacking information and computer networks that inhabit cyberspace, often through a prolonged cyber campaign or series of related campaigns.

It denies an opponent’s ability to do the same while employing technological instruments of war to attack an opponent’s critical computer systems.

Cyberterrorism, on the other hand, is “the use of computer network tools to shut down critical national infrastructures (such as energy, transportation, government operations) or to coerce or intimidate a government or civilian population”.

That means the end result of both cyberwarfare and cyberterrorism is the same, to damage critical infrastructures and computer systems linked together within the confines of cyberspace.

There you have it – a comprehensive list of apps that will save your smartphone from cyber threats. If you have other recommendations, feel free to drop them in the comment section below.