Assassin’s Creed Odyssey is among the best bow and arrow action role-playing video game and it was developed by Ubisoft Quebec and published by Ubisoft.

The video game permits you to write your own epic odyssey, furthermore become a legendary Spartan hero.

Your destiny is in your hands; sculpt your destiny in a world on the brink of tearing itself apart.

Free Customization of gear, personalize your ship and upgrade your abilities on your path to becoming a Spartan hero. Secondly is Scum, an upcoming multiplayer online survival bow, and arrow game. In a nutshell, the game is described as a prison riot survival feature in an open world.

It all started from Croatia, where over 100 players shall strive to survive and get off the island eliminating the implant that impedes them from leaving. You will possess four main attributes: dexterity, intelligence, constitution, and strength.

This ability creates room for the desired style of preference. Be careful! The game promises to simulate the human mind.

3. Shadow of the Tomb Raider

Embody Lara Croft’s and master a deadly jungle, persevere through the darkest moment and conquer the terrifying tombs.

As you race to save the world from a Maya apocalypse, you will have to advance into the Tomb Raider you’re destined to be. Dive into the post-apocalyptic world as the new wilderness usurped by fearsome mechanical creatures. Civilization has been forgotten; humanity lives is at stake.

Horizon Zero Dawn is an exciting bow and arrow action role-playing game created exclusively for the PS4 system. It was developed by Guerrilla games –creators of venerated Killzone franchise PS.

5. TheHunter: Call of the Wild Experience the most thrilling hunting ever in a visually spectacular, specialized groundbreaking, vast open world environment.

Exploration is almost limitless as you campaign yourself and as advance the ultimate hunting experience with friends.

TheHunter: Call of the Wild present unique multiplayer options for up to 8 players. Get a perfect aim at the shooting range, team up with other hunters, drive ATVs, and reach out your ultimate goals!

Critical features of TheHunter: Call of the Wild:- 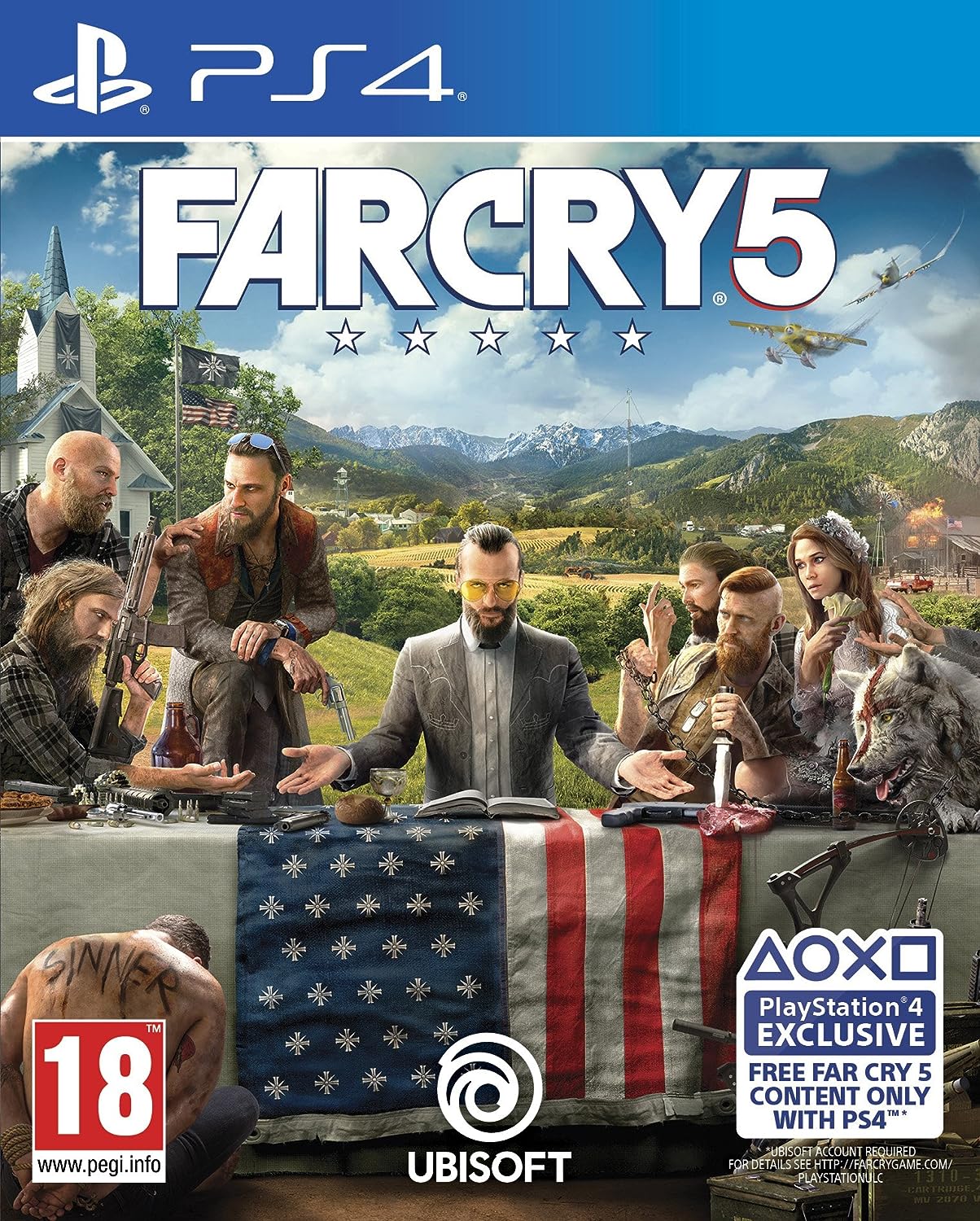 Far cry 5 is one that captivated millions of people worldwide. This is a massive open world bow and arrow game cock with interesting things around every bend.

Enemies are more realistic than ever and the exploration is almost endless. If you feel overwhelmed, you can take a break from the campaign; go out for fishing or haunting before diving back into your quest. It’s your mission you can control it at your will.

Crysis 5 is an FPP shooter video game that was developed by Crytek and published by Electronic Arts. This is an interesting bow & arrow game that rotates around a group of military protagonists with “nanosuits,” technologically advanced suits of armor that permits you to gain enhanced physical speed, strength & defense, and cloaking abilities. 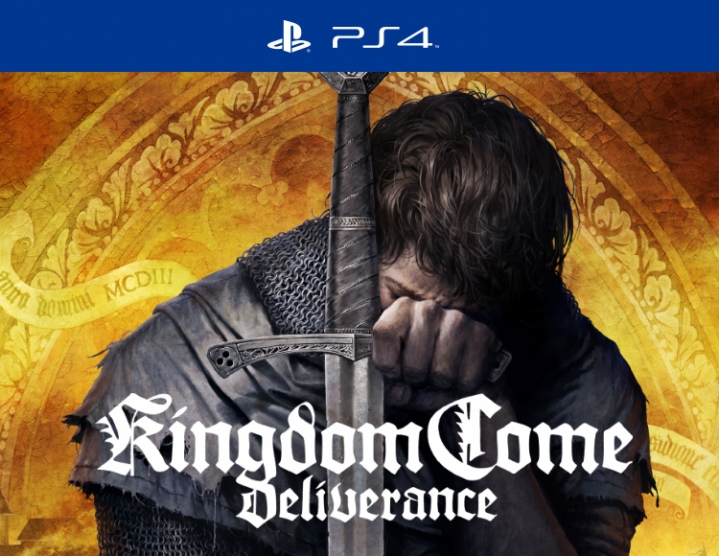 Kingdom Come: Deliverance is a shuddering story-driven open-world RPG that immerses you in an epic adventure in the Holy Roman Empire.

Experience medieval Bohemia and Meet real historical characters as it really looked and felt at that time.

Step into the City’s shadowy world steps Garrett, become the Master Thief in a first-person adventure game that gives you total freedom sculpt your own path to overcome ferocious challenges and the madness of a city on the brink of revolution criminality.

As you embodied Garrett, the Master Thief, you’ll have to step out of the shadows into the City. In a treacherous city, where the Baron’s Watch spreads a rising tide of fear and oppression.

Your skills are the only things you can back on. Even the best-guarded possessions and cautious citizens are no match you. You can penetrate even the most secure area. 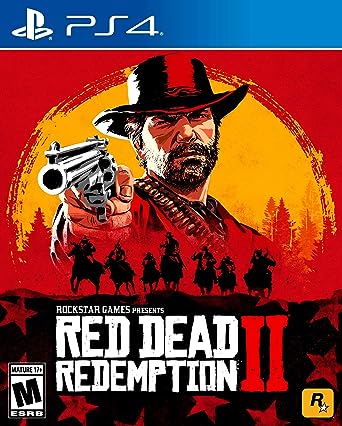 Red Dead Redemption 2 is an engaging epic tale in America life at the dawn of the modern age. You can ride horses, shoot arrows and use sophisticated weaponry. Be t=best bounty hunters in the nation.

The gang must rob, steal and fight their way through the rugged heartland of America in aid of survival. You must choose between your own ideas and loyalty to your gang who raised you and battle ferociously with your rivals.

Do you have other intriguing Bow & Arrow games for PS4 excluded here? Sure do drop a comment listing them out below.