Gaming laptops can be less costly if you know where to look. It does not matter if you have a limited budget or not, or if you just like to watch the way you spend, there are several budget gaming laptops that will not make you take a financial hit and still get the job done. These laptops help you to save money without reducing the fun you intend to have as you enjoy your game. See some of them in our list of 10 Best Cheap Gaming Laptops:

The Micro Center variant of the HP Omen 15 is surely an effective budget gaming laptop you should go for. It is a dope laptop already, but for it’s below $1,000 price, it makes it even more attractive to gamers. HP Omen 15 comes with a 15.6-inch 1080p 60Hz screen, Intel’s ninth-generation i7 CPU, and Nvidia’s GeForce GTX 1660 Ti GPU. The RAM and storage can be upgraded but this model possesses 16GB of RAM, a 256GB SSD, and a 1TB HDD.

This is another one from the reliable tech company, HP. It exceeds expectations with its under $670 price. If it is your preferred option, you will get a 15.6-inch 1080p 60Hz display, Intel’s eighth-generation i5 CPU, and Nvidia’s GeForce GTX 1050 Ti GPU. Added features include a USB-C port (not Thunderbolt 3), three USB-A 3.1 ports, an HDMI port, an ethernet port, and an audio jack.

This laptop comes with a 15.6-inch 1080p display too. However, rather than a 60Hz display, Asus added a 120Hz display into this $900 machine, making it competitive. 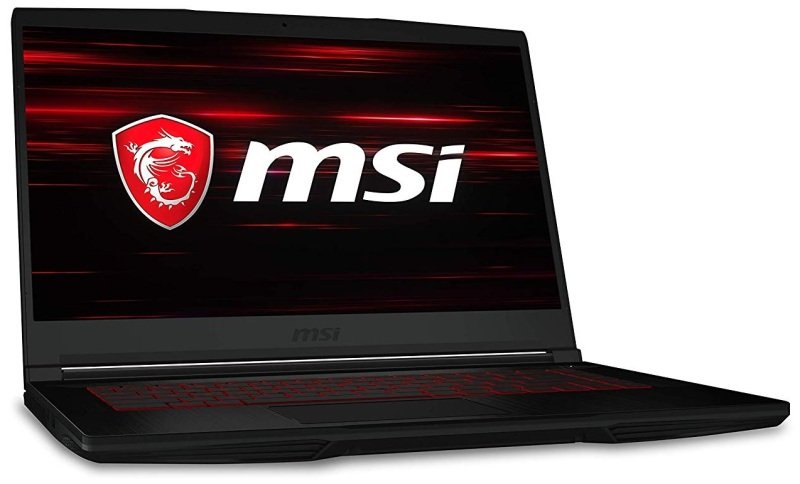 MSI is popular for manufacturing the best PC gaming laptops across the globe. It became more obvious with the MSI GF63 Thin. You will not even know it is a budget laptop. It is sleek, the bezels are very thin. Potential buyers will be buying a 15.6-inch 1080p 60Hz matte display and Nvidia’s GeForce GTX 1650 GPU. It comes with 3 USB-A 3.0 ports, a USB-C port (not Thunderbolt 3), separate headphone and microphone jacks, an HDMI port, and an ethernet port.

This budget gaming laptop comes with blue accents rather than the regular red or green design. Its features are 15.6-inch 1080p display, Intel’s latest i7 CPU, and Nividia’s GeForce GTX 1650 GPU. It has an upgradable 8GB of RAM, 256GB SSD, and 1TB HDD are useful for several gaming situations, even if the 45WHr battery is not good enough.

It was unveiled last year and it is surely an option to consider. It comes with an eighth-generation i7 CPU, a GeForce GTX 1060 GPU, and 16 GB of RAM.

Must Read: Top 5 Laptops For Programmers

The screen is the regular 15.6-inch 1080p but with a not-so-normal 144Hz refresh rate. It even adds an extra easy access 2.5-inch drive bay for expandable storage, and the RAM can be upgraded.

Dell is popular for manufacturing some effective laptops with the Alienware line. However, for those that do not wish to spend that much money, Dell provides the G series of laptops, which includes the G3, G5, and G7. Dell G5 15 comes with Intel’s most recent i7 processor and Nvidia’s GeForce GTX 1650. It possesses 8GB of RAM, a 256GB NVMe SSD, and a 1TB HDD out of the box, all of which can be upgraded. Users will also have access to an audio jack, an HDMI port, a Thunderbolt 3 compatible USB-C port, three USB 3.1 ports, an SD card reader, and an ethernet port.

Lenovo Legion Y530 and Y730 are both effective gaming laptops. They have very tiny bezels and their design is rare and professional. It features an Intel’s eight-generation i7 CPU, Nvidia’s GeForce GTX 1050 Ti, 16GB of RAM, and a 1TB HDD. There are several ports, an audio jack, a USB-C port (not Thunderbolt 3), 3 -A 3 ports, an HDMI port, an ethernet port, and a mini display port. Still on the topic of best cheap gaming laptops, the Acer Nitro 5 is another highly recommended gaming laptop you should totally check out. Acer’s most recent Nitro 5 and Nitro 7 are both respectable mid-tear gaming machines.

Even if I feel Nitro 7 is a proper laptop, it is quite costly. And Nitro 5 provides a better cost-to-performance at its price range. It possesses a 15.6-inch 1080p display, an eighth-generation i5 CPU, and a GeForce GTX 1050 Ti GPU. The laptop has 3 USB-A ports, a USB-C port (not Thunderbolt 3), an SD card reader, an audio jack, and an ethernet port. 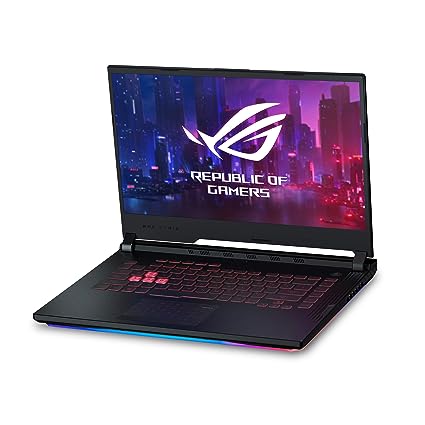 I did not expect this laptop to make this list. It is slim and it comes with several features. It comes with a 15.6-inch 1080p 120Hz display, an upgrade from the typical 60Hz displays. It possesses its most recent Intel i5 CPU, a GeForce GTX 1660 Ti GPU, and 8GB of RAM. It features a 512GB NVMe SSD and extra 2.5-inch drive slot for upgradability. You will also have access to an effective RGB keyboard and RGB light strip surrounding the base. Even if it features a 66WHr battery.

There you have it – a comprehensive list of best cheap gaming laptops. If you have other recommendations, feel free to drop them in the comment section below.