With Flagship phones getting more costly every year, it is now very hard to find any that goes for anything less than $500. To help with this harsh reality, we have listed alternatives below to suit your budget and phone needs perfectly. See the best options in our list of 5 Best Chinese Phones For Under $500:

Its compact 6.43-inch AMOLED screen with Full HD+ resolution and 90Hz refresh rate is also everything to write home about. 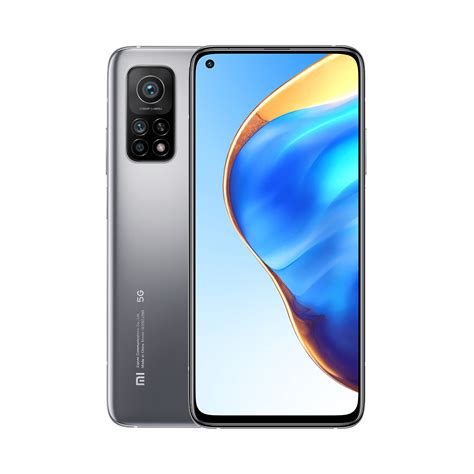 This device comes with a powerful CPU, along with 8GB of RAM and 128GB of storage fuels a 6.67-inch FHD+ panel with an extra high refresh rate of 144Hz.

Must Read: 7 Best Phones With 12GB Of RAM

It possesses a main 64MP sensor, paired with a 13MP ultra-wide lens, and a 5MP macro camera, plus it is also home to a large 5000mah battery with support for 33W fast charging; along with NFC, and an IR emitter.

This device is home to a decent MediaTek Dimensity 800U CPU; along with 6GB of RAM and 128GB of internal storage. It comes with a Full HD+ display sporting Full HD+ resolution, 120Hz refresh rate and 180Hz touch response rate.

Must Read: 7 Best Android Gifts For Friends and Family

You can also a 48MP camera, paired with an 8MP ultra-wide lens, 2MP B&W sensor and a 2MP macro lens. 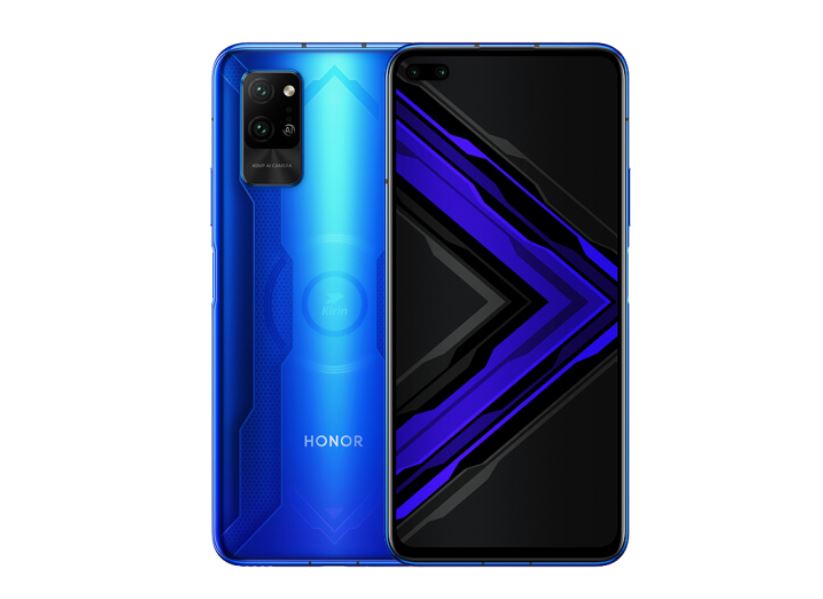 If you love Huawei or Honor brands, this is a brilliant option to go for. This device comes with top camera hardware, including a primary 40MP Sony IMX600 large-size sensor with f/1.8 aperture paired with an 8MP 3X periscope camera. Its performance is also top-notch with its powerful Huawei Kirin 990 chipset, coupled with up to 8GB of RAM and 128GB of internal storage (expandable).

If you want a rugged device, this is the smartphone you should go for right now. It comes with a dope MediaTek Dimensity 800, alongside 8GB of RAM and 128GB of internal storage (expandable).

It is also home to a huge 6.67-inch display with Full HD+ resolution and a 16MP selfie snapper at the front. This device definitely delivers value for your money.

There you have it – a comprehensive list of 5 Best Chinese Phones For Under $500. If you have any personal favorite or other recommendations, feel free to drop them in the comment section below.