Are you searching for the best bike lights to buy right now? This article will definitely help by showing you the best options available for purchase. Bike lights are compulsory, and since they will cost you your hard-earned cash, you have to get it right. See the best options in our list of 5 Best Commuter Bike Lights:

This brilliant bike light comes with amazing features like complete waterproofing (IP67), a redesigned mount that is simpler to install and remove, and a Micro-USB charging port in the place of the older Mini-USB.

You would love its 800-lumen “boost” setting as it helps to light up unlit roads like a car’s headlights for up to one and a half-hour. Urban cyclists will also appreciate the fact that its lowest setting is more than bright enough to serve you for up to six and a half hours. 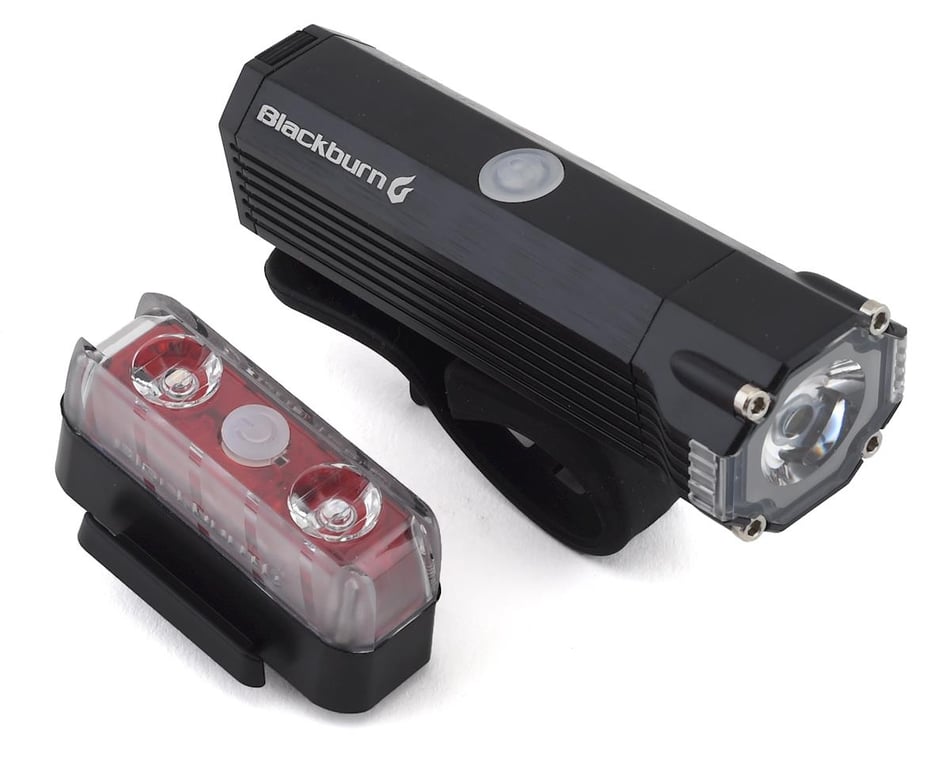 For cyclists who would rather use a rubber-strap attachment to a quick-release plastic mount, this is the bike light for you. It provides a decent amount of brightness and flashing modes for a decent price.

It mounts seamlessly to handlebars of any width and even possesses a helmet mount in the box—an accessory that’s sold on its own. You’ll also get a limited lifetime warranty that includes two years of coverage on electronic components.

Still on the topic of 5 of the best commuter bike lights.  This is the best taillight because it is more visible from more angles under several conditions than any other light around.

You’ll also like how simple its rubber-strap mount is to attach to any number of locations on the back half of a bicycle, even if some will blast it for not having a clip for hooking onto bags or clothing.

Must Read: 7 Best Yoga Gadgets and Accessories For Your Morning Exercise

At 3 and a half hours, the battery life is above average and will last 7 days between charges. It doesn’t have a dedicated colour-coded battery-life indicator LED, but it’ll flash to inform you that you have a low battery.

This bike light comes with an integrated metal clip that makes it a decent option if you prefer to mount lights on your bag or body. This product comes with a clear, domed enclosure that can be seen from almost any angle. Rather than a solid strip of LEDs, it has 2 LEDs, one at each end, amplified by conical reflectors. Its design is more noticeable at night too.

If the majority of your commute involves well-lit urban streets, you should buy this incredible bike light. This product is basically the same light as the Hotrod 50, but it uses white LEDs rather than red ones and flashes at 110 lumens.

This one will not light the path in front of you, but it will make you very visible from all angles during the day and at night. If you’re not aware, Dynamo lights are powered by the rotation of your front wheel, therefore you can never run out of juice.

There you have it – a comprehensive list of 5 best commuter bike lights. If you have any personal favorite or other recommendations, feel free to drop them in the comment section below.

A bicycle, also called a bike or cycle, is a human-powered or motor-powered, pedal-driven, single-track vehicle, having two wheels attached to a frame, one behind the other. A bicycle rider is called a cyclist, or bicyclist.

The basic shape and configuration of a typical upright or “safety bicycle”, has changed little since the first chain-driven model was developed around 1885.

However, many details have been improved, especially since the advent of modern materials and computer-aided design. These have allowed for a proliferation of specialized designs for many types of cycling.

Although bike and cycle are used interchangeably to refer mostly to two types of two-wheelers the terms still vary across the world.

Major multi-stage professional events are the Giro d’Italia, the Tour de France, the Vuelta a España, the Tour de Pologne, and the Volta a Portugal.

Unemployment in Nigeria and unskilled graduates

5 Best Mattresses To Help You Avoid Snoring In 2021