Fingerprint locks have over the years becoming an entertaining way to unlock our device, fun to people who have fingerprint locks on their smartphones. The case is different for those who do not have the luxury. In this article, we are going to explore a list of best fingerprint lockscreen prank apps for Android and iPhones.

The fingerprint scanner is simulated using customized beeps. You are also at liberty to change the number of beeps that unlock your device.

Trying to prank your friends? this app may just be all you need. Secret finger protection lock scanner app is a prank app that simulates fingerprint feature on Android smartphones, without fingerprint sensor. It features a wide range of 3D lock effects, to spice up the experience.

Instead of using your supposed fingerprint, this app lets you unlock your device, using a different means. On its locks screen, you are offered information on date and time, making everything look natural a bit.

This app offers a very clean fingerprint lockscreen interface. it mimics the lockscreen of a smartphone with a fingerprint scanner. This apps provides a lot of HD themes, to further customize the look of the lockscreen. It features a weather widget, time and date, and a shortcut to launch the camera. 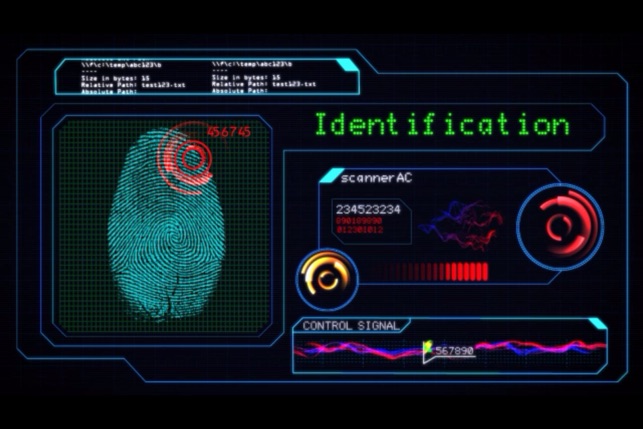 Exclusive on the Apple App store, this apps offers a lockscreen interface, that mimics that of a fingerprint lockscreen. It lets you easily prank friends and family, leaving them convinced that you have a fingerprint scanner on your iPhone.

Last but not least, the secret fingerprint lock scanner app, is a very good app for pranking friends. Mimicking a fingerprint lockscreen interface, this app creates an illusion that your iPhone has a fingerprint sensor. It provides information on how to get access and also how to get denied. The app is exclusive to the Apple app store.

There you have it guys, with this list of 10 Best Fingerprint Lock Screen Prank Apps for Android and iPhones, you can proceed to convince your friends that you have a fingerprint scanner on your device.

5 Best Chat Apps That Will Help During Coronavirus Quarantine

7 Apps To Help You Amid The Coronavirus Outbreak In 2020