By David Folami4 Mins Read
Share
Facebook Twitter LinkedIn WhatsApp Pinterest Email
If you’re not aware, at the just concluded Euro 2021, managers and football players tried to seek technology’s help to battle their rivals during the tournament. From hi-tech watches that detect penalties to spiky goalkeeping gloves that helped with clearing the ball, technology proves its worth again and no one is surprised. For the best options from the competition, see 5 Best Gadgets At Euro:

For those who do not know, England manager, Gareth Southgate wore this watch as he patrolled the touchline. It is worth £4,800 and only 1000 of it exists across the globe.

The watch simply allowed its owner to view information on any match at Euro 2020, including the number of cards awarded, substitutions, and goals. It even displayed line-ups and player-rankings, thereby helping Gareth with his substitutions. 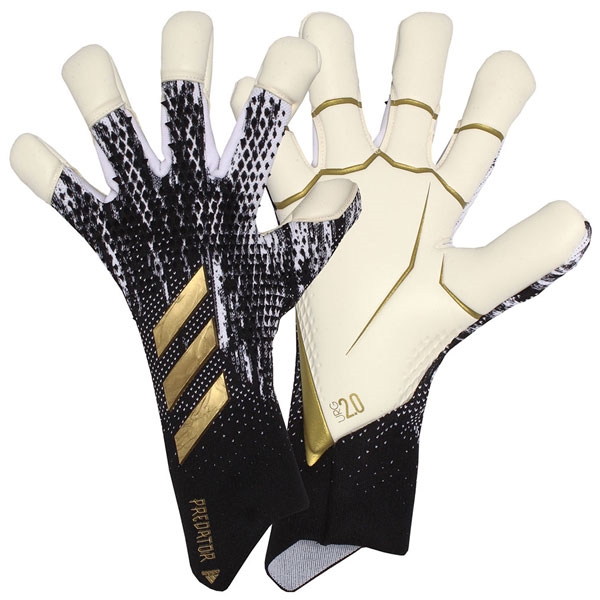 Maybe the Italian goalkeeper, Gianluigi Donnarumma had this tech device to thank for winning the player of the tournament at the Euro competition.

It costs £100-a-pair and they come with 288 spikes to help punches get very far away from goal. In fact, other popular goalies like David de Gea and Aaron Ramsdale sought its help as well.

Still on the topic of Best Gadgets At Euro. Switzerland didn’t just defeat France on penalties during the tournament, they partly have technology to thank for that victory.

While quick training was ongoing ahead of the shootout, if you were observant, you would’ve seen Yann Sommer and co rocking black wraparound shades.

The battery-powered eye-wear simply creates a dope effect that helps shot-stoppers to be better at anticipating. A Japanese company manufactures it, and it is quite expensive. When Artem Dovbyk took off his top after scoring a late winner against Sweden, he didn’t just flaunt his cool abs for the ladies, he also exposed something that resembled a sports bra.

Must Read: Best 5 Hybrid Smartwatches For Fitness And Notifications

In fact, it was a STATSports vest from a company that provides GPS monitoring and analysis for several football clubs and international teams. These vests help with the measurement of distance covered, speed, acceleration, deceleration and heart rate e.t.c.

If you didn’t notice, several Euro 2020 stars rocked TRUsox alongside their official kits. It is simply a unique sock that provides a patented design that helps athletes to reduce the movement in their footwear as they move and kick the ball.

It delivers a special grip on its base that helps footballers avoid any possible sliding, and Italian stars definitely benefitted from that.

There you have it – a comprehensive list of 5 of the best gadgets at Euro 2021. If you have any personal favorites, feel free to let us know in the comment section below.