Gadgets are generally expensive, however, we still have some very cheap ones that serve good purposes. Luxuries are craved for, this is true, but this does not mean the inexpensive ones should be totally ignored all the time. Want the best cheap options today? See our list of 7 Best Gadgets Under £42: 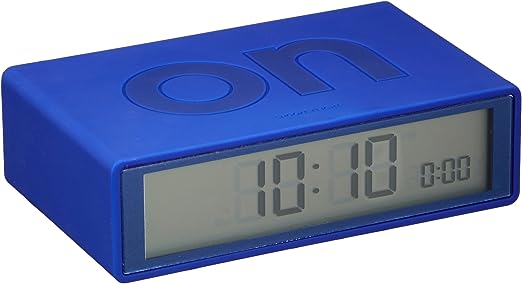 We have all been guilty of turning off our phone alarm rather than snoozing it before. However,

this stylish alarm clock makes a lot of sense if you want to avoid such problems with your smartphone from time to time. Users need to simply flip it over to the other side that says “off” to make it stop ringing. The era of yanking your existing blender’s seven extension leads behind you while running to catch the train is long gone.

This amazing portable blender will do between eight and 12 blends on one charge. It is also brilliant for late summer margarita-making in the garden too.

Your Instagram pictures will be improved with its 140-degree wide-angle compound lens that clips on all kinds of smartphones. Lastly, owners can fit in all the mates into the mid-pub-trip table shot. It is not expensive at all and it gets the job done. Still on the topic of Gadgets under £42. This is a very serious power bank that comes with a 10,000mAh-capacity battery. This guarantees you 3 full charges or so depending on your kind of phone.

Must Read: Guide To Buying A Good Power Bank

Its solar array also makes it easy to charge, wherever you are, even when you are stranded.

There are lots of tech products that are now available to simplify the process of moving around town, and this is one of them. With it in your wallet, you will have access to 5-centimeter shield around your cards to block all sorts of wireless interference.

This one is for those who are still comfortable with being drawn into games with 11-year-olds on FIFA.

This is simply a small add-on that will make everything a lot quicker when the time comes. It makes a lot of sense for its price. 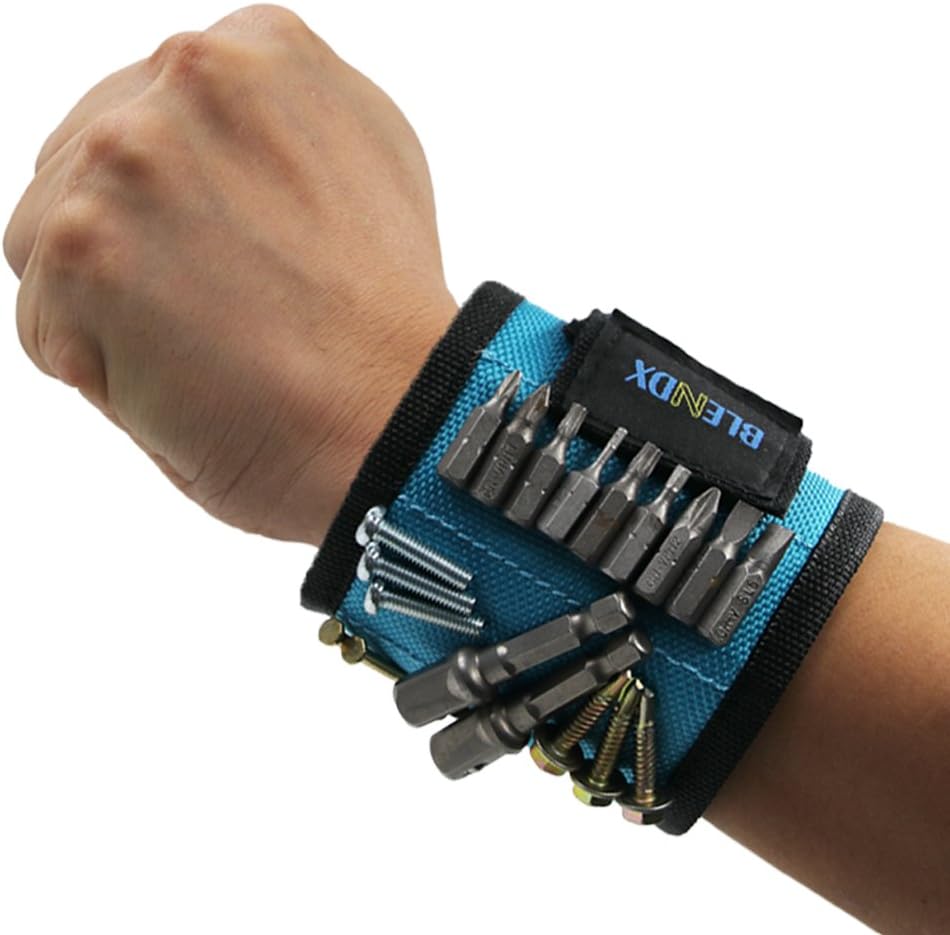 No one ever wants a magnetic wristband that will get stuck with your screws and nails while you sort out a shelving unit. Yes, they are not very attractive, but they come in very handy from time to time.

There you have it – a comprehensive list of 7 Best Gadgets Under £42. If you have any personal favorites or other recommendations, feel free to drop them in the comment section below.

5 Best Gadgets To Keep You On Top Of Your Game

7 Best Kindle Cases For Basic, Paperwhite, And Oasis Owners In 2020

7 Best Phones For Construction Workers In 2020

7 Best Holiday Gifts And Gadgets Under $30

6 Best Inch Tablets For Entrepreneurs In Business In 2020