If you love knowing what is new when it comes to technology, this list is here to help you. From a mobile phone that can be used as a monitor to a dope gaming mouse, check out the best options in our list of 6 best gadgets to make your  car smarter:

With this printer, your designs can come to life as it offers a 70% powder refresh rate along with Surface Armour tech that safeguards the surface of the part while printing.

It is not so expensive and it delivers massive value for money. It is highly recommended for enthusiasts. 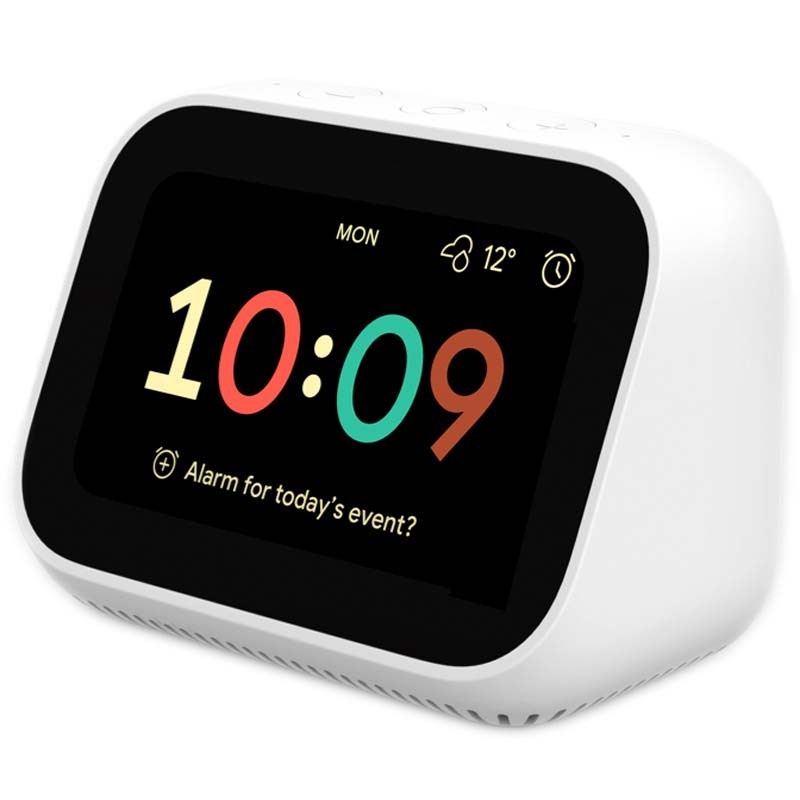 Another brilliant gadget to have on your list is this amazing clock. It gradually boosts in brightness when it sounds your morning alarm and it also

shows you the calendar and weather whenever you need specific information. It can even be used as a photo frame.

This Bluetooth speaker comes with a design that will improve your space and dazzle you. In fact, you can connect it to your favorite FM radio station and use the HD mic to pick up phone calls.

Must Read:  5 Best Heart Rate Monitor Earbuds In 2021With Bluetooth 5.0, this huge earbud has a 30-meter range, therefore you will never be limited to one spot.

You can actually film people as they move with this AVA Automated Videoing Assistant. It simply connects to your mobile phone through Bluetooth, and its AI tracking application follows people, faces, animals, and sports players while they are on the move. It is not so expensive and extremely valuable at the same time. 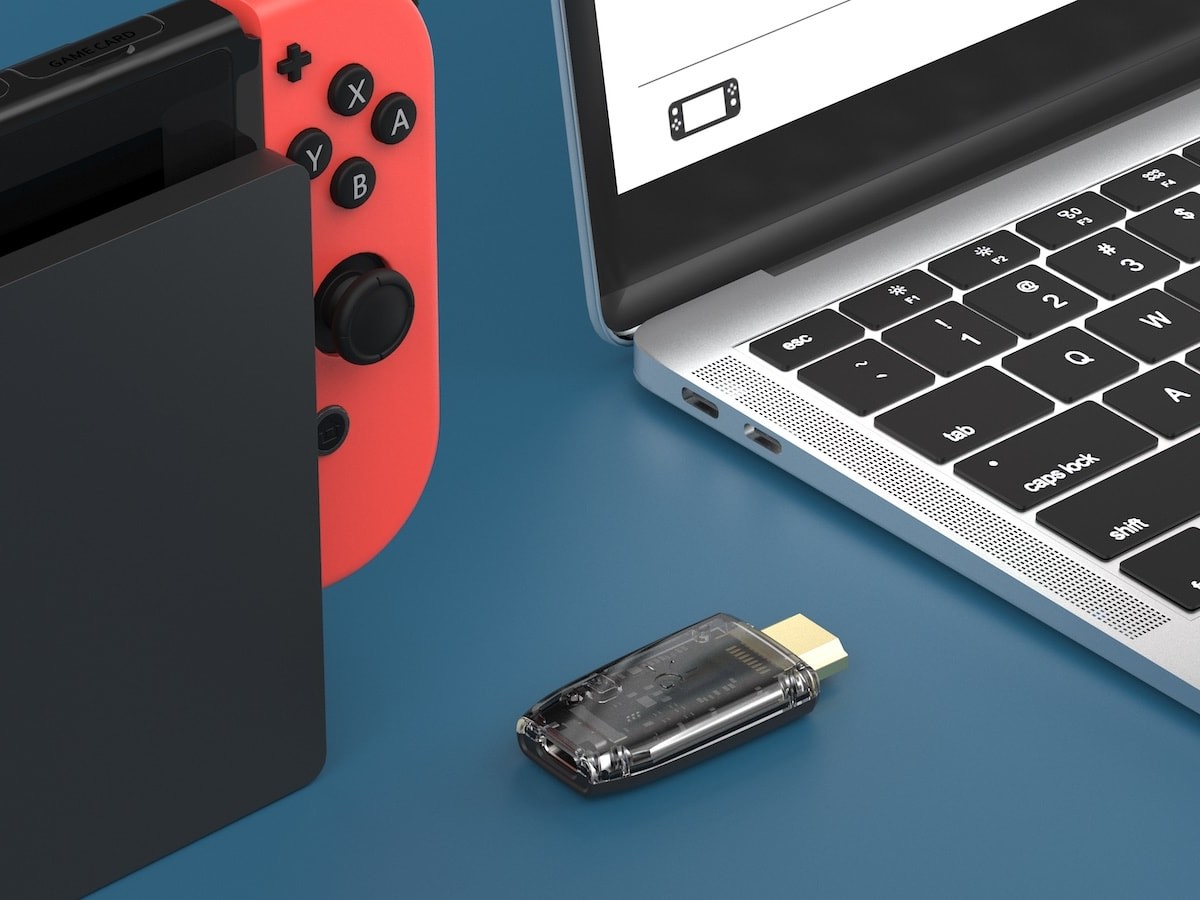 You can play your game consoles on your laptop with the GENKI Shadow Cast Console Link, and it works with PlayStation 4, PlayStation 5, Nintendo Switch, and Xbox consoles. This console is very useful for gamers all across the globe, and you will not have to break the bank for it.