The iPhone 13 and 13 Pro will dazzle you with stunning photos and videos you can capture with their multiple rear cameras, and the addition of ProRes on the iPhone 13 Pro aids your creation even better, especially if you need a more professional look to your footage in post-production. However, there are gadgets you can employ to push performance even further, These accessories are discussed in this article on 5 best iPhone 13  camera accessories:

Camera cages are popular tools that allow you to attach lots of accessories to your camera gear, which is in this case the iPhone 13. With this cage, you can include lights, microphones, handles, and external monitors.

This particular cage provides much the same functionality, but for your iPhone, with several mounting points around the edge to attach whatever accessories of your choice. It also offers various attachments of its own, including top and side handles, which guarantee stability.

This option offers a wider aspect ratio, along with distinctive blue-line lens flares that give footage much more film quality.

Must Read: Top 5 iPhones Of All Time

Just clip this to your iPhone and it will squeeze your footage into the shorter, wider format that totally transforms the look of the clip captured on your device. This lens uses a bayonet mount that attaches to compatible cases too.

The Aputure MC LED Video Light is quite small, however, it does guarantee plenty of illumination. It is amazing for lighting up your portraits, product photography, or macro. In fact, you can light up yourself if you’re vlogging at night and its power output and color temperature are both easily adjustable. It is also home to lots of creative effects to improve production. 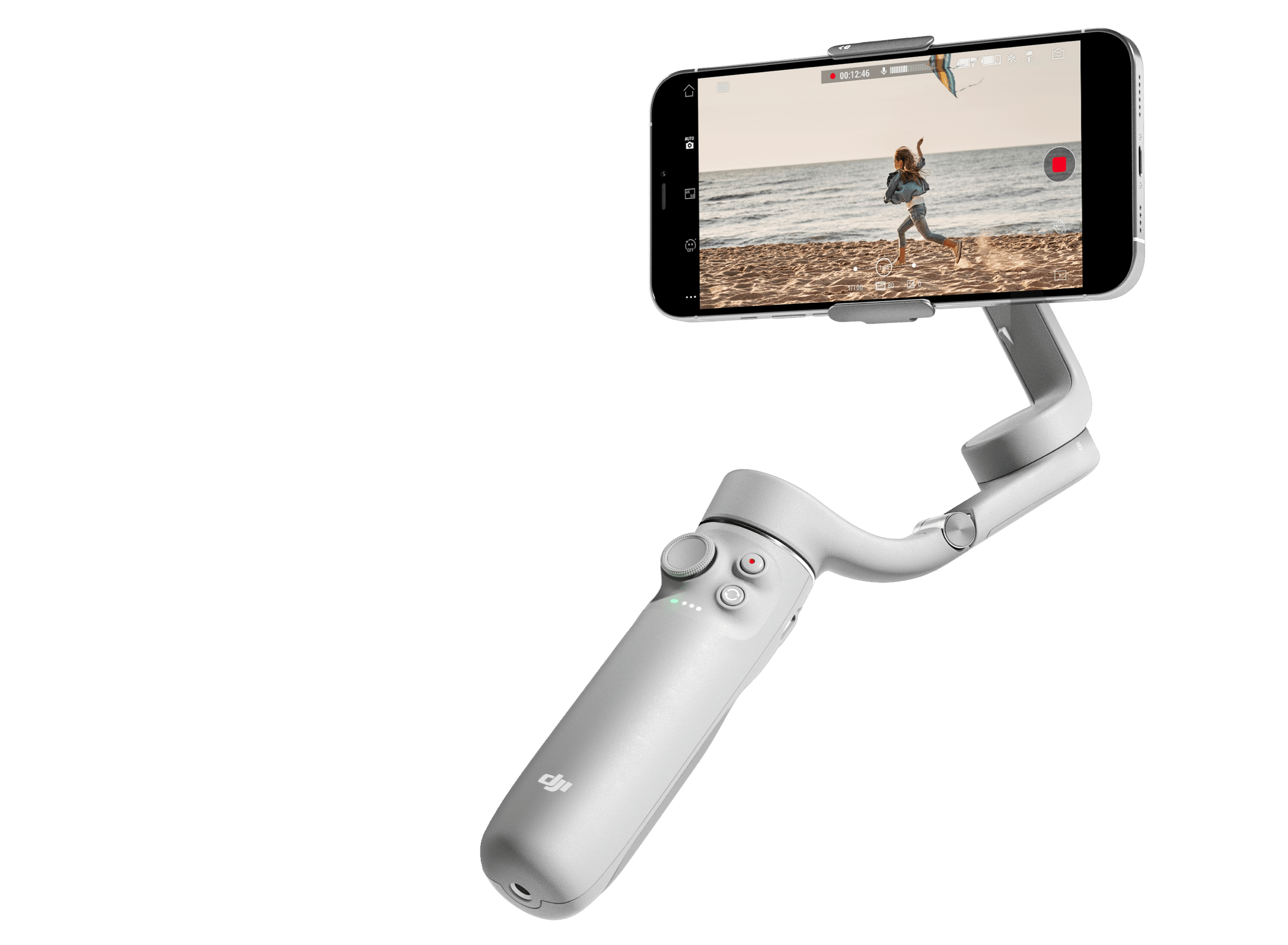 The iPhone 13’s built-in image stabilization makes a lot of sense already, however, for more improvement, It is advised to go with a dedicated gimbal-like DJI’s OM 5.

It focuses on evening our aggressive movements, letting you deliver seamless tracking footage of you running behind your subject as you film a scene that involves a hot chase. It is also home to a built-in extendable selfie stick, which is good news to YouTube vloggers.

This microphone can plug into your phone’s Lightning port through an adapter while offering crystal-clear audio when recording with the standard iPhone camera app or any third-party video app.

Must Read: 5 Best Microphones For Streaming

Its added windshield is also amazing for erasing wind noise when working on location. You can also buy a 3.5mm extension cable and then try using the mic on the end of a boom pole for recording audio in a conversation you’re filming.

In the software industry, “Gadget” refers to computer programs that provide services without needing an independent application to be launched for each one but instead run in an environment that manages multiple gadgets. There are several implementations based on existing software development techniques, like JavaScript, form input and various image formats.

. The word widget is older in this context. In the movie “Back to School” from 1986 by Alan Metter, there is a scene where an economics professor Dr. Barbay, wants to start for educational purposes a fictional company that produces “widgets: It’s a fictional product.”