Apple launched the first-ever iPhone in 2007 and has since then continually released world-class smartphones, which many see as a yardstick for smartphone quality. This article takes you down memory lane, bringing to your awareness the top 5 iPhones of all time.

Apple’s original iPhone was fun but very restricted, and most people didn’t even see it as a smartphone. It delivers a very loud phone-call quality. However, one of the drawbacks was its inability to show many desktop Web pages. You will appreciate its interface though, even if the experience will be tough. It is a memorable option because more than any other iPhone, the 2008 model, and its software changed the world. 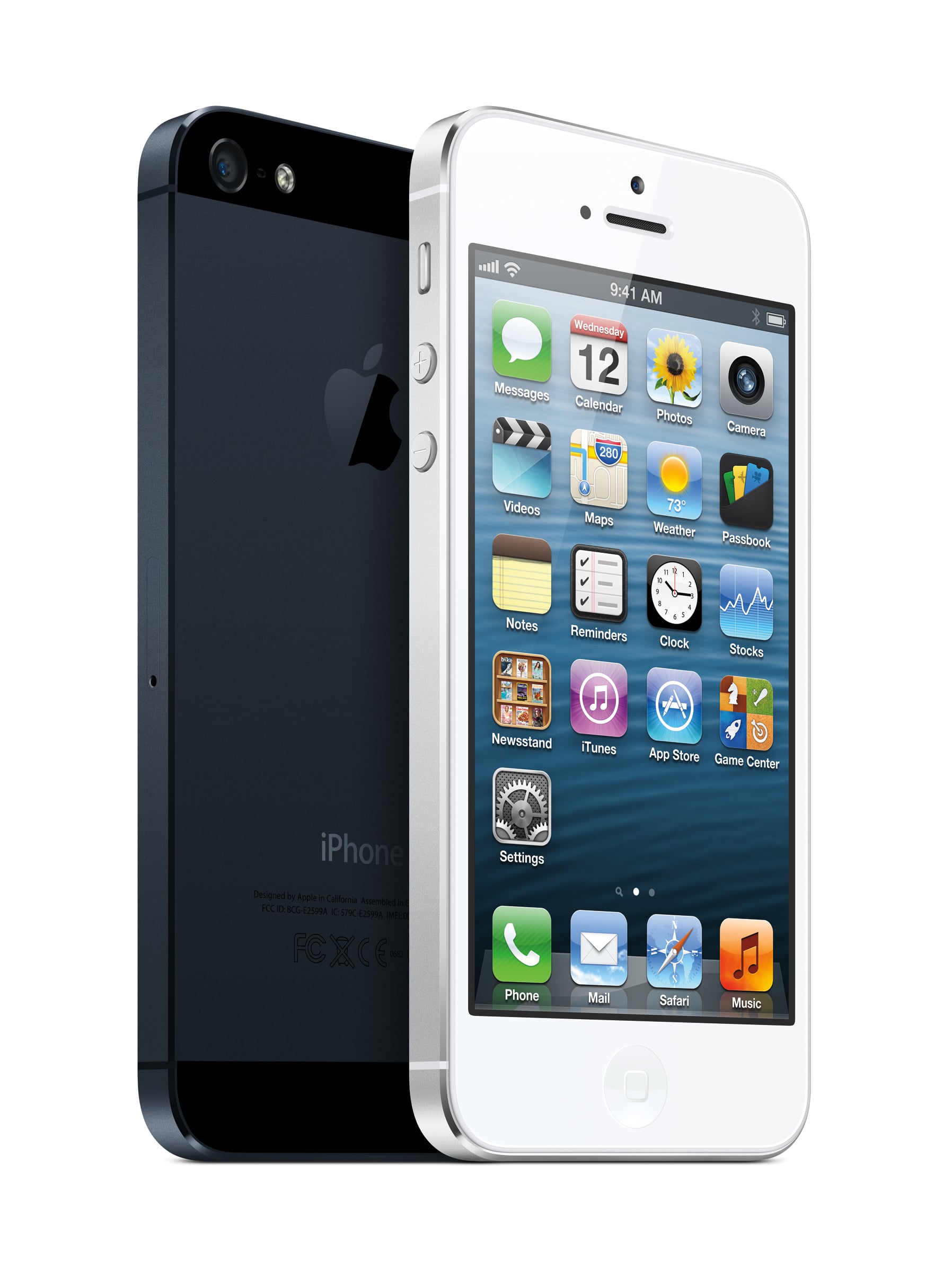 Thanks to 4G LTE and the larger 4-inch screen, the iPhone 5 definitely took advantage by being on every US carrier.

It was basically a superb, well-made phone that was better than most of its rivals at the time. This definitely has to be the first iPhone we saw everybody holding at once. 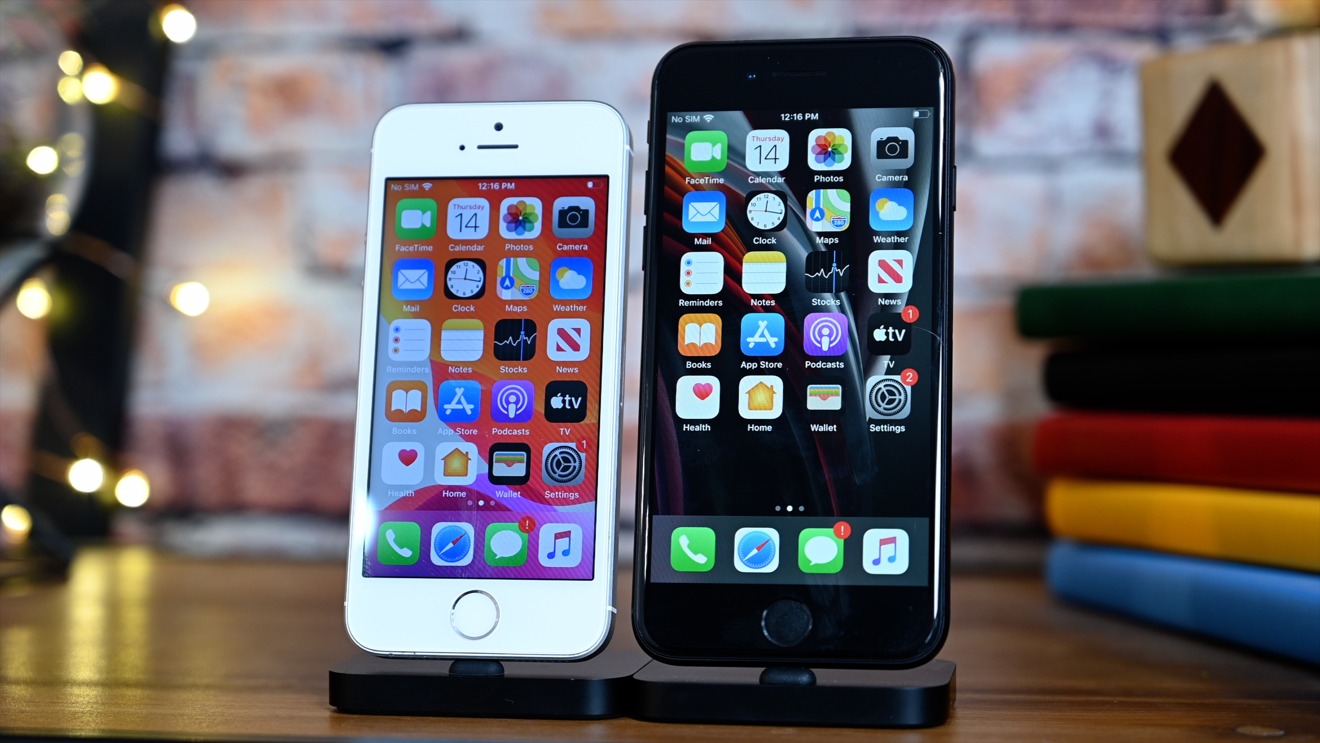 The emergence of the iPhone SE, was Apple’s way of telling the world, they had what it takes to meet the needs of fanboys and girls with budgets that were lower than what’s required to cop the iPhone flagships. The highlights of the SE what its lower price point and the fact that it had a more compact build, compared to what we had on the iPhone flagships.

This was the first iPhone with an OLED screen, and also the first one to come without a physical home button, first with Face ID, the first with notable AR capabilities, and the first to be very affordable. It does not matter if you love the changes from the brand or not, the iPhone X set an agenda that the iPhone 13 family is still working from.

The first 5G iPhone definitely had to make this list even if 5G networks haven’t lived up to the promises. The 12 Pro also introduced the latest sharp, square-edged design and dramatically improved camera night mode, probably the top camera feature average people have asked for.

The iPhone may not be everyone’s favourite, but there is no denying the fact that they have been at the forefront of the smartphone industry, especially after going through this list of top 5 phones of all time. Do you have any personal favorites? Do let us know in the comment section below.