The LG V60 is a brilliant mobile device and it is one of the best devices LG has released in years. As you already know, most mobile phones benefit from some accessorizing, so LG V60 cannot be the exception. Ranging from screen protectors, chargers and cases, see our list of 5 Best LG V60 Accessories:

This is a charger that will last you longer and charge your phone quicker. The only problem here is that using a Qualcomm Quick Charge 3.0 (or better) AC adapter is required, or you will not get the full speeds. There are several cases for the LG V60 device but this one comes from a reliable company. It will guarantee its protection from drops without making your phone feel extra bulky. It is bigger and its headphone jack will fit seamlessly with this case.

The headphone jack port on the LG Dual Case actually looks smaller than most people expected, so it might not fit any of your headphone jacks.

However, with these audio jack extenders, your problem will be solved. Its smaller end is the size for a lot of earbuds, therefore it will fit through most cases. 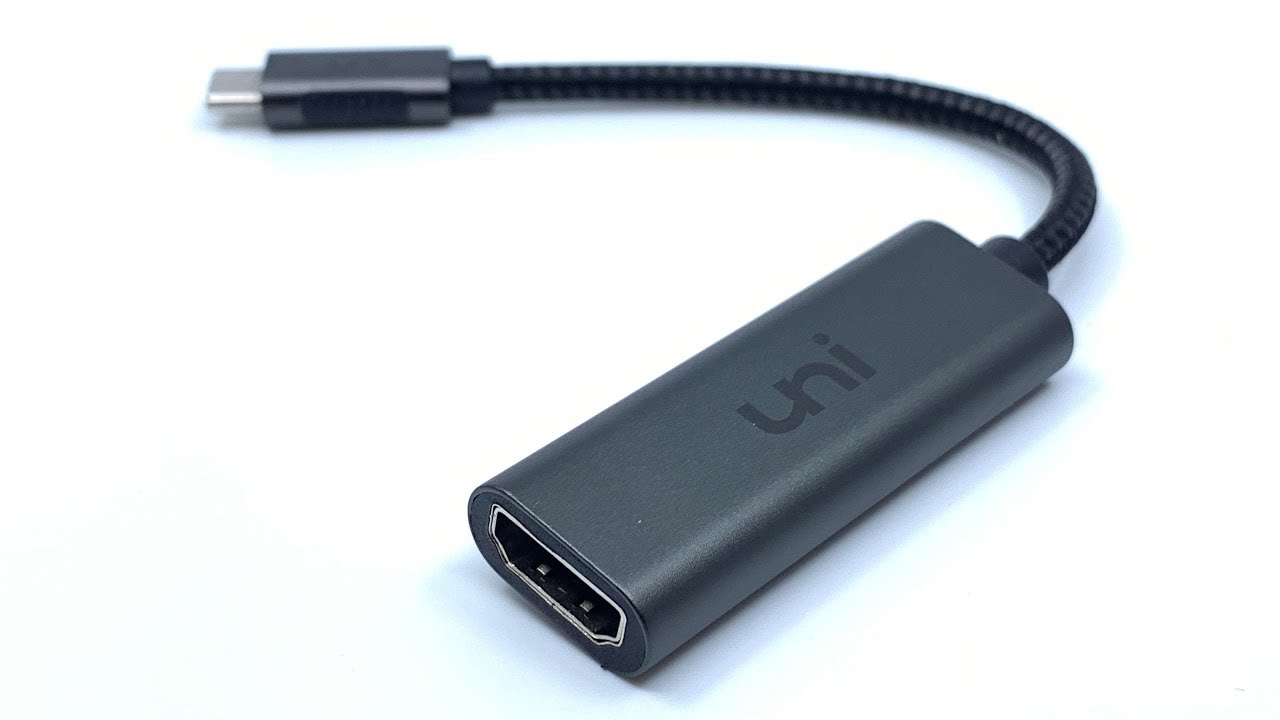 Still on the topic of LG V60 accessories. LG was quite on and off with HDMI-out support over the last few years, so it is great news that this adapter works seamlessly with your LG V60 device.

It outputs at 60fps in 4K resolution without any annoying issues. The only limitation here is that it functions mainly as an adapter and you will need another HDMI cable to connect the adapter to your monitor, television, and so on.

Several cards nowadays have USB ports so it is wise to have an official spare USB cable from time to time.

The one linked at the button below is an official LG product directly from LG’s site. It also functions with all of its more ancient devices and possesses the same white color as its other stock cables.

The LG V60 ThinQ, commonly referred to as the LG V60, is an Android phablet manufactured by LG Electronics as part of the LG V series. It was announced in February 2020 and is the successor to the LG V50 ThinQ.

Anodized aluminum is used for the frame, however the edges are chamfered unlike the V50. Gorilla Glass 5 is present on the front, while Gorilla Glass 6 is on the back. The camera module protrudes slightly from the back like on the V40, and the flash is no longer separate, while the rear-mounted fingerprint sensor has been replaced with an under-screen optical unit.

On the front, the dual cameras of the V40 and V50 have been omitted in favor of a singular front-facing camera, which reduces the size of the display notch. The V60 is available in Classy Blue or Classy White; the IP68 rating is retained.

The device uses the Snapdragon 865 processor with the Adreno 650 GPU, and supports 5G. It is available with 8 GB of LPDDR5 RAM and 128 GB of UFS 2.1 storage. MicroSD card expansion is supported through a hybrid dual sim slot, up to 1 TB with a single-SIM or dual-SIM setup.

A triple camera setup is used on the rear, consisting of a 64 MP wide sensor, a 13 MP ultrawide sensor and a time-of-flight 3D depth sensor.

There is no telephoto sensor like on the V40 and V50; LG claims that the high resolution of the wide sensor can shoot lossless zoom photos. The rear camera can now record video at 8K resolution at 30fps. The front-facing camera is 10 MP and can now record 4K video.

There you have it – a comprehensive list of 5 of the best LG V60 accessories. If you have any personal favorites or other recommendations, feel free to drop them in the comment section below.