Not all entertainers will grab the total attention of audiences the way a magician can. They are absolutely amazing when it comes to taking the crowd on a roller coaster of emotion with lots of tricks and illusions that will be nothing short of fascinating. If you are craving for a magic movie right now, check out our list of 5 Best Magician Specials On Netflix:

David Blaine’s specials have held on to the tried, tested, and trusted comedy formula for a long time and it keeps working for the show.

It is filled with lots of card tricks and street magic, and it guarantees nothing but entertainment. David Blaine, as you already know, is known for his amazing control over his body, so his performances are always worth a watch.

This special revolves around magician Drummond Money-Coutts, aka DMC, who keeps trying dangerous stunts that are life-threatening. Even if these scary stunts are the main attraction, there are a few episodes that are filled with brilliant street magic. There is a lot of drama and magic on display here.

Still on the topic of best magician specials on Netflix. This special is more jovial as it involves magician Michael Carbonaro pranking unsuspecting strangers with tricks and illusions.

Must Read: 5 Best Indian Original Series To Watch On Netflix And Amazon

Pranks on TV are very common but this one is unique thanks to Michael’s charm and wittiness to make these strangers believe everything he says. 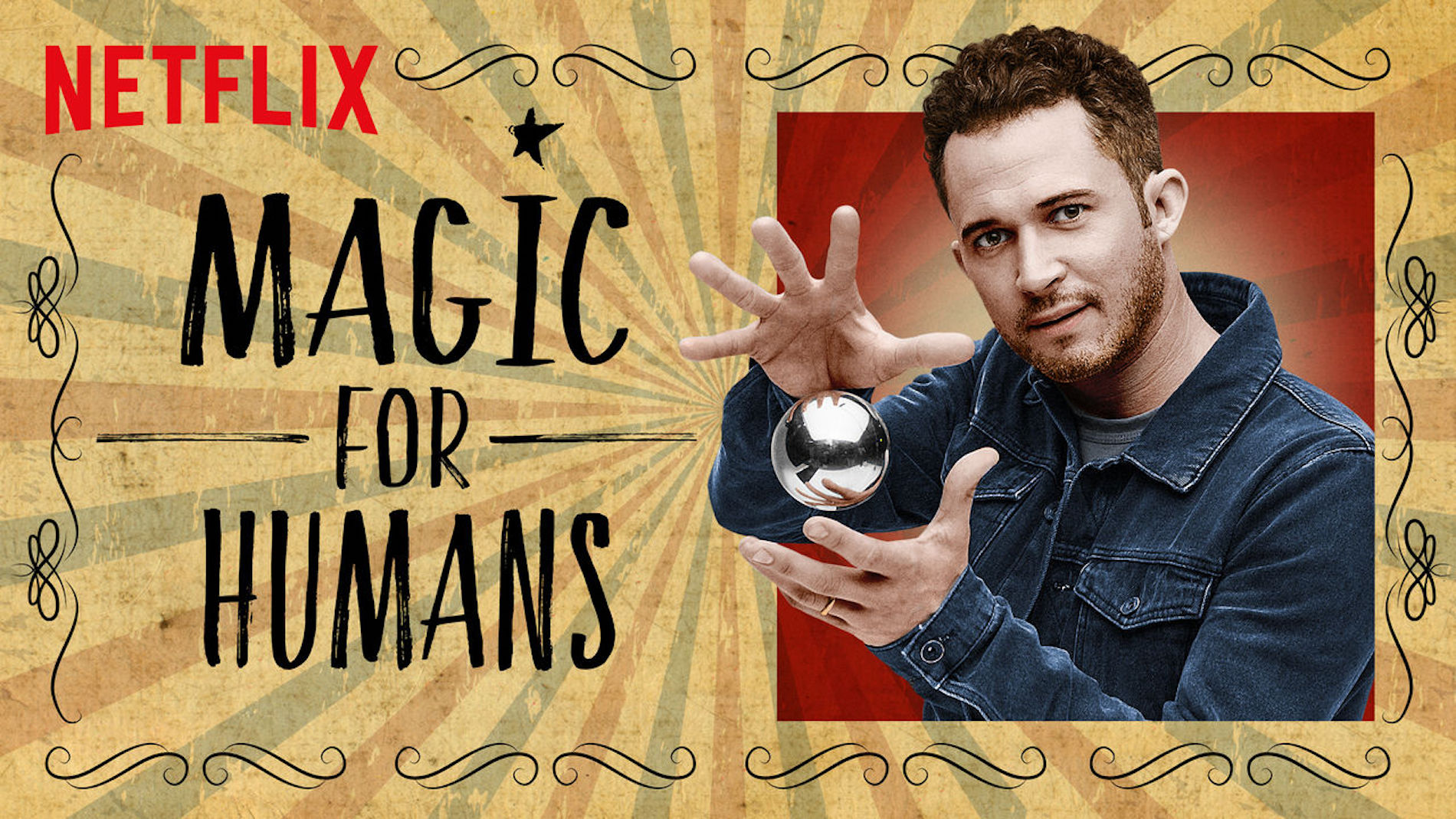 This magic special features Justin Willman, a comedian, and magician who keeps going around the streets of Los Angeles to perform several magic tricks and illusions.

Must Read: 5 Best Travel Shows to Inspire Your Next Trip

Its beginning was amazing but not all the tricks here are dope, plus you should be ready for its ups and downs. Netflix is however working on its 2nd season.

Most people already know the name Harry Houdini, so it is no surprise that there are several docus and TV series about his person. Harry is a brilliant illusionist and this special takes us deep into his life. Famous comedian, Alan Davies takes us on a journey that explores Harry’s career, and he even attempts some of his memorable tricks.

As of April 2020, Netflix had over 182 million paid subscriptions worldwide, including 69 million in the United States.

It is available worldwide except in the following: Mainland China (due to local restrictions), Iran, Syria, North Korea, and Crimea (due to U.S. sanctions). The company also has offices in Brazil, the Netherlands, India, Japan, and South Korea.

Netflix is a member of the Motion Picture Association of America (MPAA). Today, the company produces and distributes content from countries all over the globe.

Hastings, a computer scientist, and mathematician sold Pure Atria to Rational Software Corporation in 1997 for $700 million in what was then the biggest acquisition in Silicon Valley history.

There you have it – a comprehensive list of best magician specials on Netflix. If you have any personal favorite or other recommendations, feel free to drop them in the comment section below.