By David Folami5 Mins Read
Share
Facebook Twitter LinkedIn WhatsApp Pinterest Email
A wallet is important for the security of our physical cash. However, when you start involving old receipts, ticket stubs and expired credit cards, it can begin to get heavy and weigh you down, and no one wants that. In this article, we explore a list of 5 best minimalist wallets.

This is why we thank the heavens for the minimalist wallet, a container designed to keep only your most important properties like your ID card, some credit cards, and the all-important money. A minimalist wallet comes with a stylish look, dope construction and a design that compels you to be stingy with what you keep on you every single day.

Even if there are several bifold and trifold options, this tutorial will concentrate on one-panel design wallets. They can keep between 4 and 10 cards and they come in several fabrics and colors. See 5 Best Minimalist Wallets 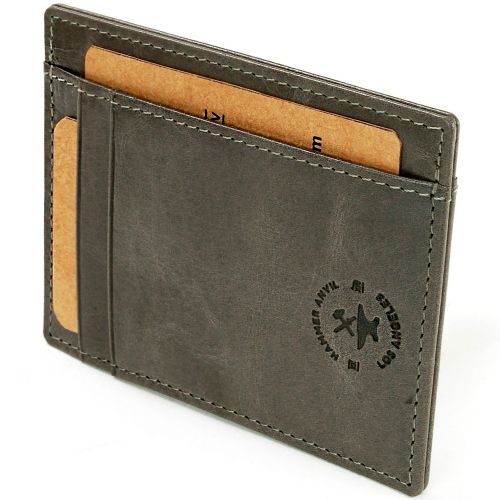 It does the basic stuff, 2 or 3 pockets on each side, a transparent window that allows you to flash your ID without taking it out. It also possesses a pocket that can accommodate more cards and money. In it, you will also find RFID protection plus a magnetically attached cash clip to make your life easier. 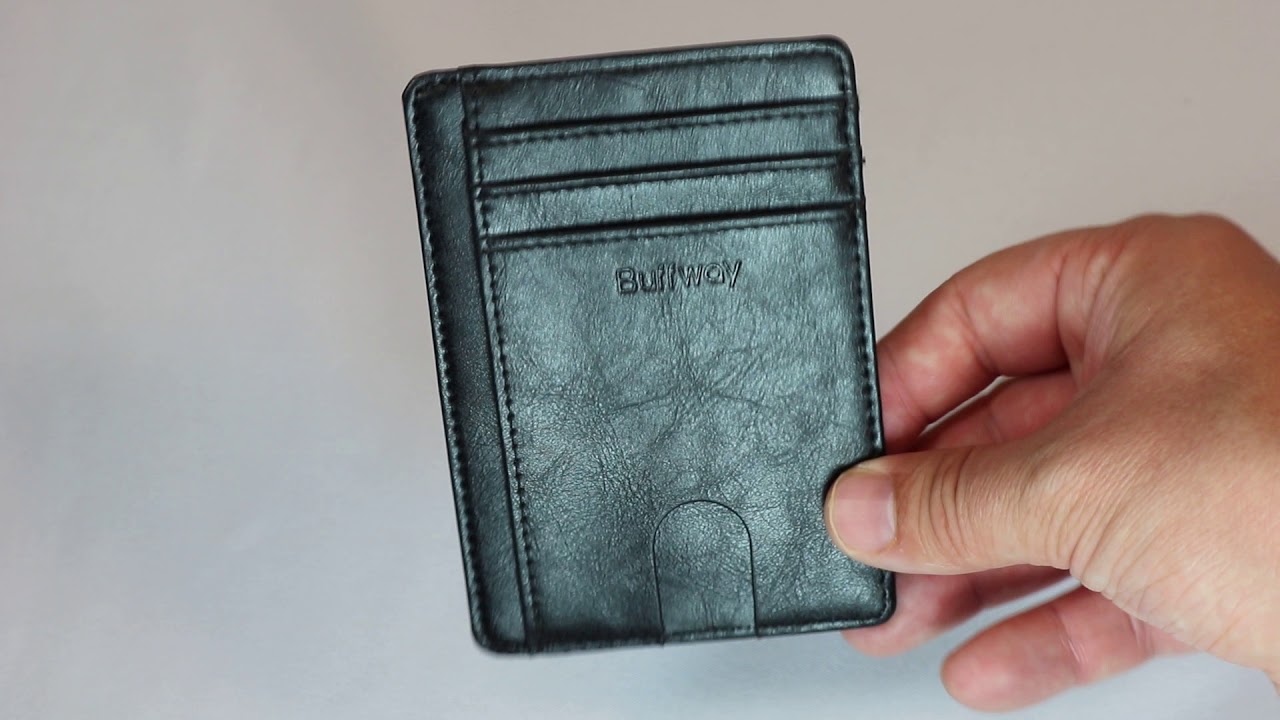 They come with a 1-year no-questions-asked replacement policy, which makes it great for those that misplace their wallets easily. 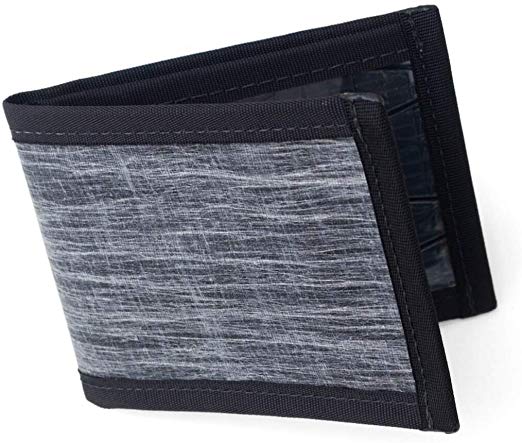 Its design is very minimal as it is super thin and weighs only one fraction of an ounce. However, it can accommodate about twelve cards and some money, nothing more.

Unlike the other options on this list though, it needs 8 cards or a wad of money to work fine. It will not securely hold only one card or 2. Be rest assured that it lasts long and its manufacturers are reliable. It can hold twelve cards and some cash in the added silicone band. T01 is home to a paracord tensioner as well.

Must Read: How to Build an Online Business that Actually Makes Money

In it, you will find a built-in bottle opener and Dango’s multitool accessory, which can be accommodated in the wallet. The multitool makes the wallet weigh over six ounces, decreasing the number of cards that can be held by it. It could be rejected at the airport though. 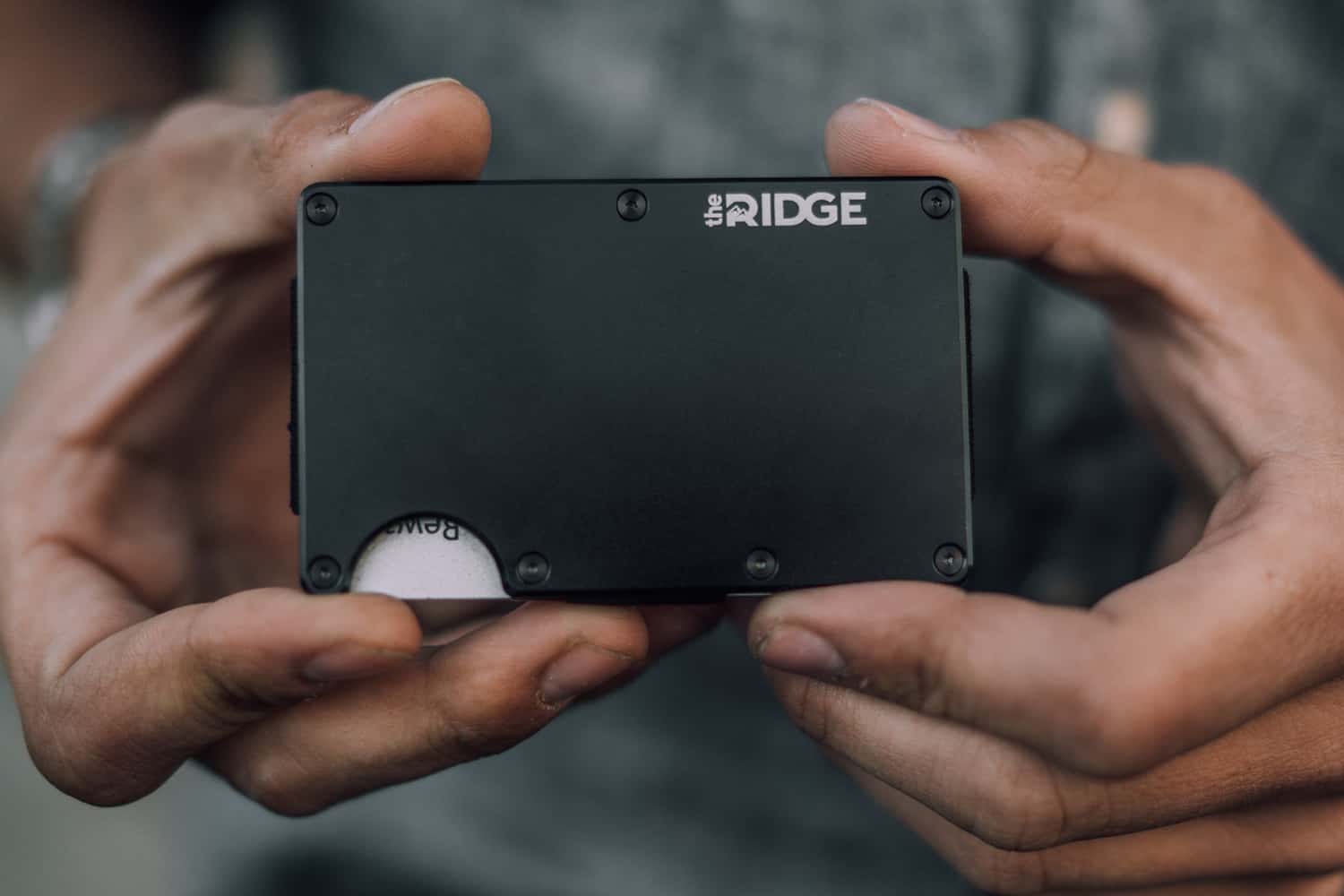 This one is flexible and the irony is that it is made of titanium. Its design securely holds 1 card as seamlessly as it can hold twelve.

The cutout offers simple access to every card you own and its hard elastic strap is available to hold everything together in a smooth manner. It also comes with a screwdriver to demolish the pieces, take out the money clip and bring the money strap to the exterior.

A wallet is a small, flat case that can be used to carry such small personal items as cash, credit cards, and identification documents (driver’s license, identification card, club card, etc.), photographs, transit pass, gift cards, business cards, and other paper or laminated cards. Wallets are generally made of leather or fabrics, and they are usually pocket-sized but not always foldable.

Wallets may have features such as money clips; chain fastener, strap, or rein; or a zipper. Specialized wallets are designed for holding passports, wearable ID cards, and checkbooks, to give some examples.

Some unusual wallets are worn on the wrist or shoe. In addition to their practical function, wallets may be used as a fashion accessory, or to demonstrate the style, wealth, or status of the owner.

The word “wallet” has been in use since the late 14th century to refer to a bag or a knapsack for carrying articles (see for example knapzak in Dutch and Frisian), indeed its early usage by Shakespeare described something that we would recognise as more like a backpack today.

The word may derive from Proto-Germanic. The ancient Greek word kibisis, said to describe the sack carried by the god Hermes and the sack in which the mythical hero Perseus carried the severed head of the monster Medusa, has been typically translated as “wallet”.

Usage of the term “wallet” in its modern meaning of “flat case for carrying paper currency” in American English dates to 1834 but this meaning was one of many in the 19th century and early 20th century.

The traditional material for wallets is leather or fabric, but many other flexible flat sheet materials can be used in their fabrication. Non-woven textiles such as Tyvek are used, sometimes including reuse of waterproof maps printed on that material.

Woven metals, such as fine mesh made of copper or stainless steel have been incorporated into wallets that are promoted as having electromagnetic shielding properties to protect against unauthorized scanning of embedded NFC & RFID tags.

Do-it-yourself websites such as Instructables feature many projects for making wallets out of materials such as denim, Kevlar, or duct tape.

There you have it – a comprehensive list of 5 best minimalist wallets. If you have any personal favorites or any other recommendations, feel free to drop them in the comment section below.