I need not tell you that the best Motorola phones are massive value for money. As you already know, alongside Nokia devices and LG phones, Motorola is a huge part of the budget smartphone market, and you are guaranteed quality phones regularly. For the best options available right now, see our list of 5 Best Motorola Phones:

This device is super exciting, and it is also the first true flagship from the company for a long time. Meaning, put it up against phones like Samsung Galaxy S20 and iPhone 11 Pro, and it’ll definitely have the specifications to compete favourably. Some of its features include a high-end Snapdragon 865 chipset, a massive 12GB of RAM, and a huge 5,000mAh battery. This is the more affordable alternative to the Motorola Edge Plus, and even if it is not as good as the option above, it definitely stands out in its own way.

This device is home to 4 rear cameras which is commendable for an affordable device like this. It also comes with a depth sensor, a telephoto lens, a wide-angle snapper, as well as the main sensor. Asides from all of that, it delivers a decent battery, and a good-looking screen too. 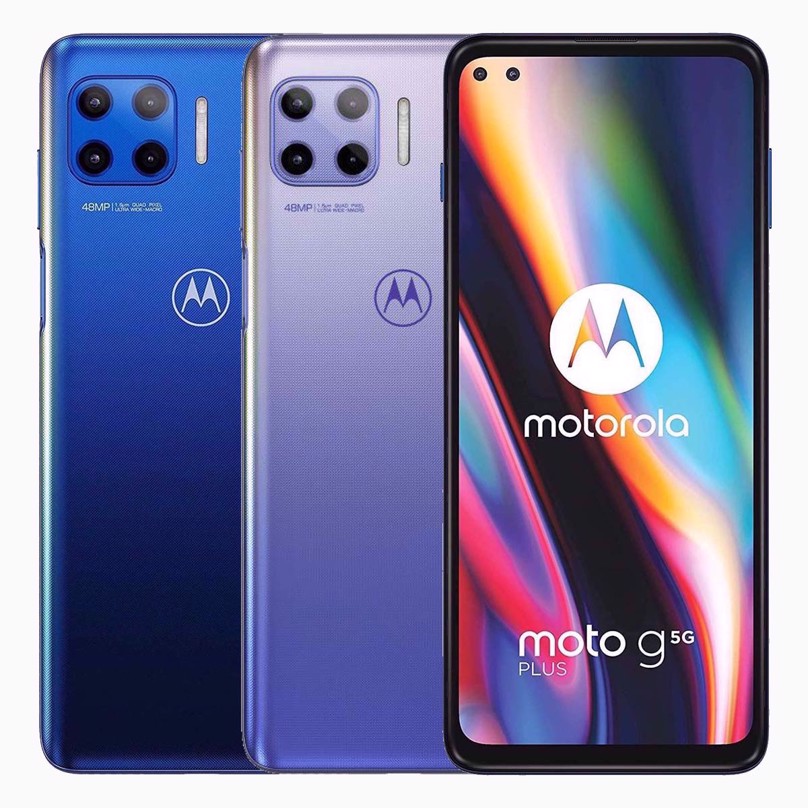 This is one of the most affordable 5G phones you can buy right now, and it delivers amazing specs and features. This phone is home to a big and long-lasting 5,000mAh battery, and solid performance is guaranteed from its Snapdragon 765G chipset and up to 6GB of RAM.

It also comes with a sizeable 6.7-inch 1080 x 2520 screen with a 90Hz refresh rate, making it bigger and smoother than several other devices at the same price.

This one doesn’t come with a telephoto camera since there are 2 main rear cameras, but the main 64MP sensor definitely makes up for it. Its Snapdragon 675 processor also guarantees a decent mid-range performance for the price.

The battery life might not blow you away, but it is certainly solid. However, if you’re a gamer, stay away from this one.

There you have it – a comprehensive list of 5 of the best Motorola phones to buy. If you have any personal favorite or other recommendations, feel free to drop them in the comment section below.