Chromebooks are too many in the market, therefore finding a recent one that ticks all the boxes for you can be quite difficult. If you are searching for a new Chromebook that will be beneficial and effective at the same time, see our list of 5 Best New Chromebooks To Buy:

As you already know, Samsung has been in the Chrome OS industry for a while, however, this fresh iteration is one of the most premium offerings to date. It provides an amazing design and comes with a 4K AMOLED panel with a 16:9 ratio.

It is also home to an Ambient EQ tech to automatically adjust brightness and color temperature levels based on ambient light. Other features are a built-in stylus, Wi-Fi 6 support, dual-cameras, and a 10th generation Intel processor. 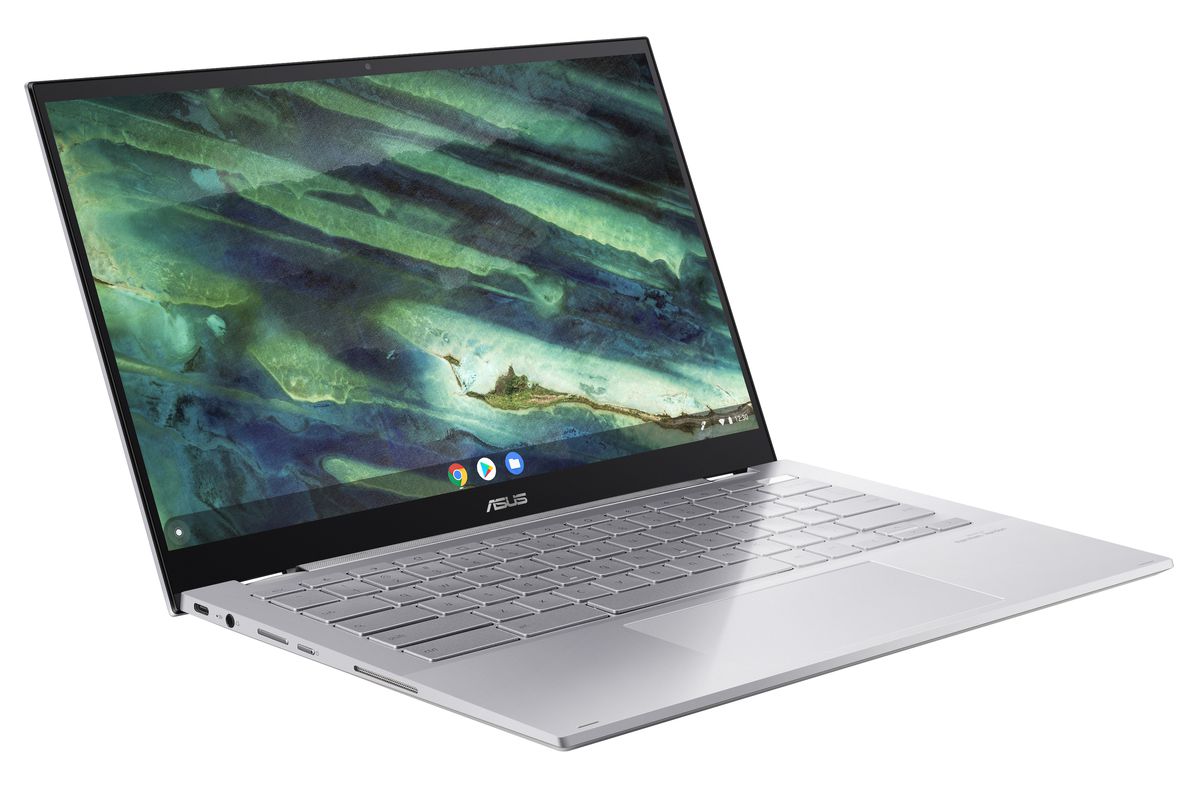 This has to be one of the best new Chromebooks out there right now. This computer comes with a 360-degree hinge design and it lets you use it in several ways, including tablet mode, tent mode, and traditional laptop mode. This Chromebook features a 14-inch screen for maximum screen size on a small frame. It weighs just 2.4 pounds too.

This Chromebook is blessed with features like a 2GHz octa-core MediaTek Helio P60T with an ARM Mali G73 GPU, 4GB of RAM, and 64GB of storage.

It is quite cheap and it delivers a dope screen and amazing battery life. Even if its keyboard and performance leave a lot to be desired, it costs below $300.

Still on the topic of best new Chromebooks to buy. A lot of people will argue that this is no different from Lenovo Chromebook Duet, and they might be right. This Chromebook is more school-focused and it comes with a tough body.

Owners of this Chromebook will enjoy 16GB RAM memory, and storage can be upgraded up to 128GB. It also allows you to decide if you want a decent 14-inch screen that comes in HD and Full HD variants, and can even choose if they want a touchscreen. It is yet to be released, but you can register to get notified when it’s available.

There you have it – a comprehensive list of 5 of the best new Chromebooks to buy. If you have any personal favorite or other recommendations, feel free to drop them in the comment section below.

By March 2018, Chromebooks made up 60% of computers purchased by schools in the United States. In April 2017, the Electronic Frontier Foundation accused Google of using Chromebooks to collect and data mine “school children’s personal information, including their Internet searches”, without their parents’ consent, two years after EFF had filed a federal complaint against the company.