February ended days ago, but it was a month that birthed several new gadgets that will surely stand the test of time. When it comes to fresh tech releases that will blow your mind right about now, you can find them in our list of 5 Best New Gadgets That Were Launched In February:

This is a brilliant gaming projector that’s optimized for the PS5 or Xbox Series X. It helps to play 1080p content superbly, and at very low latency ([email protected]), which is music to the ears of competitive gamers.

Must Read: How Do I Connect My Android Phone To A Projector

It also comes with built-in speakers and an Android TV operating system, so it works like any regular smart TV.

Wyze used to be known for its smart home cameras, but the company has been releasing some other cheap and amazing smart home gadgets of late.

The Wyze Bulb Color is a smart bulb that lets you choose from several colours and temperatures to get the right ambience. It also functions with Alexa and Google Assistant.

Nomad is a well-known maker of smartphone cases, so they are very reliable. This particular iPhone 12 case supports Magsafe, meaning it is very compatible with MagSafe

accessories, and will wirelessly fast-charge at up to 15-watts. To make it more appealing, it is not expensive at all. 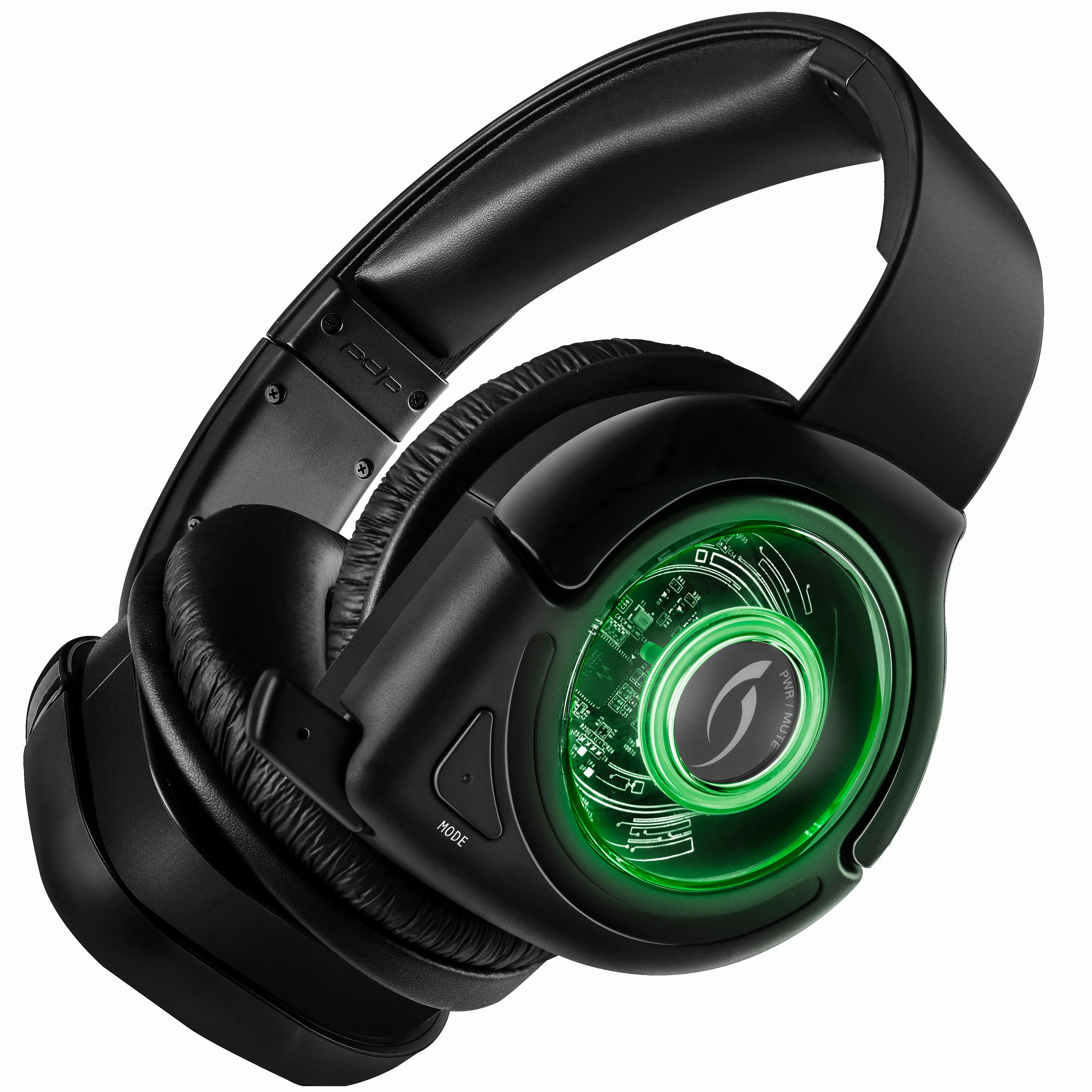 It also possesses a top-quality boom microphone, plus all the latest surround sound technologies, including Dolby Atmos.

This amazing Bluetooth clicker is amazing for controlling presentations on your Mac or iPad. It resembles an Apple TV remote, but this one comes with unique buttons to control presentations on PowerPoint, Keynote, Google Slides and Prezi. It is even home to an integrated laser pointer.

There you have it – a comprehensive list of best new gadgets that were launched In February. If you have any personal favorite or other recommendations, feel free to drop them in the comment section below.