The Nintendo 64 is known to be one of the most popular consoles that use cartridges. It featured some crazily amazing games like Legend of Zelda: Ocarina of Time, OO7 GoldenEye, Pokemon Stadium e.t.c. The best thing about it is that these fun games can be enjoyed on Android Phones. For the best choice of selection, here is our list of Best Nintendo 64  Emulators For Android:

This is one of the best multi-system emulators you’ll find around. It is go-to support for the NES, SNK, NeoGeo and several Game Boy systems. Every platform possesses its unique features alongside a set that functions appropriately on all. Some of the features it comes with are gesture controls, capable sensor support, a save/load states and many others. The N64 emulator portion functions appropriately as well. Please be ready for little stability problems once in a while but not to worry since you are allowed to try it before purchase.

This one is pretty popular when it comes to Nintendo 64 emulators. Saying it is the most popular won’t be an overstatement. It makes use of a Mupen64 open-source emulator. Although the programmers included tweaks and lots of love improvements. The outcome you get with this emulator is pretty useful overall. Expect compatibility and stability problems here and there but nothing major. There has been no update for a while now so that you know. It costs you nothing with advertisements once in a while; It will be a suitable option for users 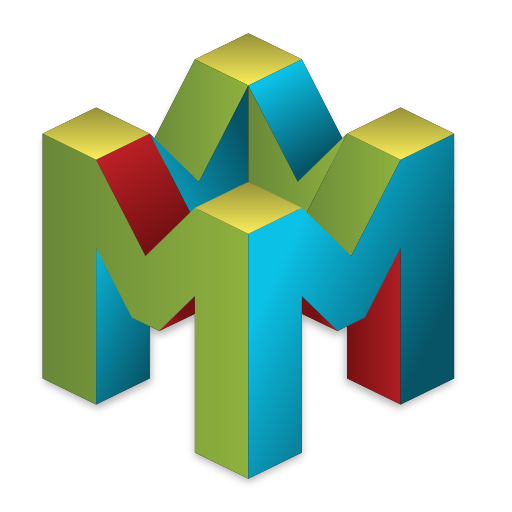 It is an open-source N64 emulator that won’t cost you a dime. Its compatibility feature is efficient alongside the basics emulator features. This is the emulator that others rely on to be used as a base. So you can imagine how experienced it is.

One to note though, it does not get updated on mobile anymore. You can head to Google Play and search for Mupen64 to view the Nintendo 64 emulators that make use the Mupen’s code. It paid version is a not-compulsory donation to aid development.

This is one of the latest ones in the market. But it is not simple to use. The game possesses lots of files, video profiles e.t.c. Some games will function with some pattern setups and some will not. Most games are expected to function with the Mupen64Plus FZ.

The developer makes things easy for potential users as there is an excellent guide seen on the play store to instruct and help you. There are plugins available for your use when you need. It is highly recommended to do a quick job you’d fancy. Regular updates are present as well. 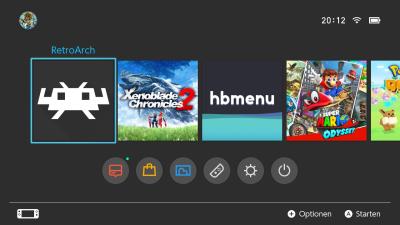 This is one useful emulator you should consider. It supports various systems. Players using this emulator get to download cores that function as the system emulators. Its pretty tricky to initially but as soon as you get used to it, things become easy.

It is possible to auto-scan for files saving, saving and loading states, remap feature and several others. It costs you nothing plus it’s open-source. All in all, a useful option.

There you have it – a comprehensive list of best Nintendo 64 emulators for Android. If you have other recommendations, feel free to drop them in the comment section below.