By David Folami4 Mins Read
Share
Facebook Twitter LinkedIn WhatsApp Pinterest Email
The truth is that the best Nokia devices are the budget to mid-range Android options that are durable and reliable since that is what the company is known for. However, the brand has a few premium devices as well, and they can rock your world in the new year. See the best options in our list of 5 Best Nokia Phones:

This device is Nokia’s latest flagship device, and it possesses amazing features you’ll appreciate. One specific feature you’ll love is its 5-sensor rear camera, which is simply amazing.

This phone is not too costly, and it is definitely the photographic powerhouse you need. Just pay whatever you are charged for it because it is worth your hard-earned cash.

This is a brilliant device that provides some incredible specs that will completely dazzle you. This phone comes with a big 6.81-inch screen that is great for watching movies or playing games on the go. With its decent battery life, it will last a very long time too, a feature Nokia is already known for.

Nokia 8.3 5G is home to a dedicated Google Assistant button that could be quite annoying, and its macro sensor leaves a lot to be desired, but all in all, it is worth your investment.

Even if this one does not have all the bells and whistles like the other options, it is still a brilliant phone. It is an effective device with a cool design, decent frame, and its durability is highly commendable. It is also home to appealing specs for its low price, plus it delivers with the chipset and screen you’ll be getting. Its camera loadout is not so great though. 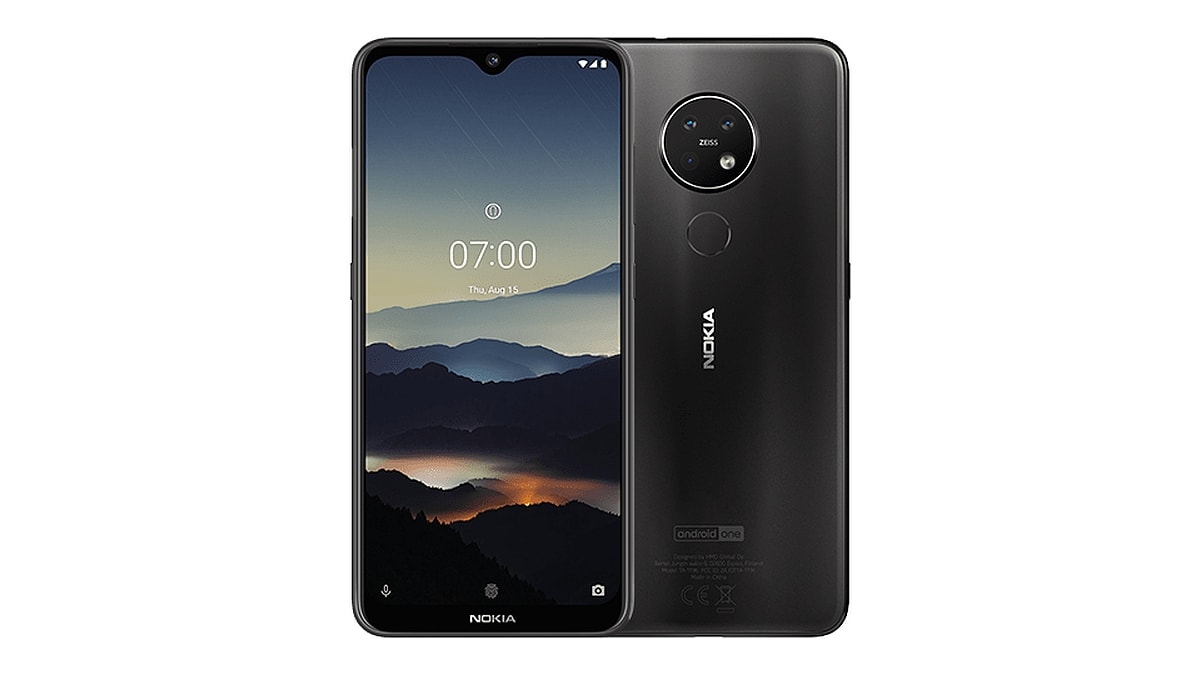 Still on the topic of 5 of the best Nokia phones to buy. This smartphone is a brilliant mid-range device, however, it finds it hard to stand out in the market. It offers seamless performance, a top design, and at a reasonable price. Sadly, its wide-angle camera is not so great, and this is a let down since that can be a fun shooter to use.

Be aware that this device can be quite slow sometimes, and it is not waterproof. The Android One version of Android 9 Pie also comes with a decent stock design, plus a guaranteed two years of OS updates.

This Nokia phone is precisely what you would want from a Nokia device because despite it being half the price of a flagship from its era, it still comes with all the expected features. The Nokia 7 Plus phone is home to a beautiful camera load out, and it lasts a long time under heavy use. The device is very affordable and valuable.

There you have it – a comprehensive list of 5 Best Nokia Phones To Buy. If you have any personal favorite or other recommendations, feel free to drop them in the comment section below.