5 Best Phones For Productivity In 2022

You cannot imagine how useful mobile phones are nowadays and how they aid our productivity on a daily basis. Yes, PCs are amazing tools for our day to day business, but as you already know, mobile phones get the job done as well. Want to know the best devices to make this happen? See our list of 5 Best Phones For Productivity:

As you already know, the biggest obstacle to mobile productivity is not having 2 screens. Not to worry though, because this device solves this issue by giving you two 5.6-inch screens, which is about 8.1 inches when folded out.

It also comes with lots of Windows apps pre-installed and fully optimized for the Surface Duo’s unique display layout, and this means you can still be productive even when you are not at the office. 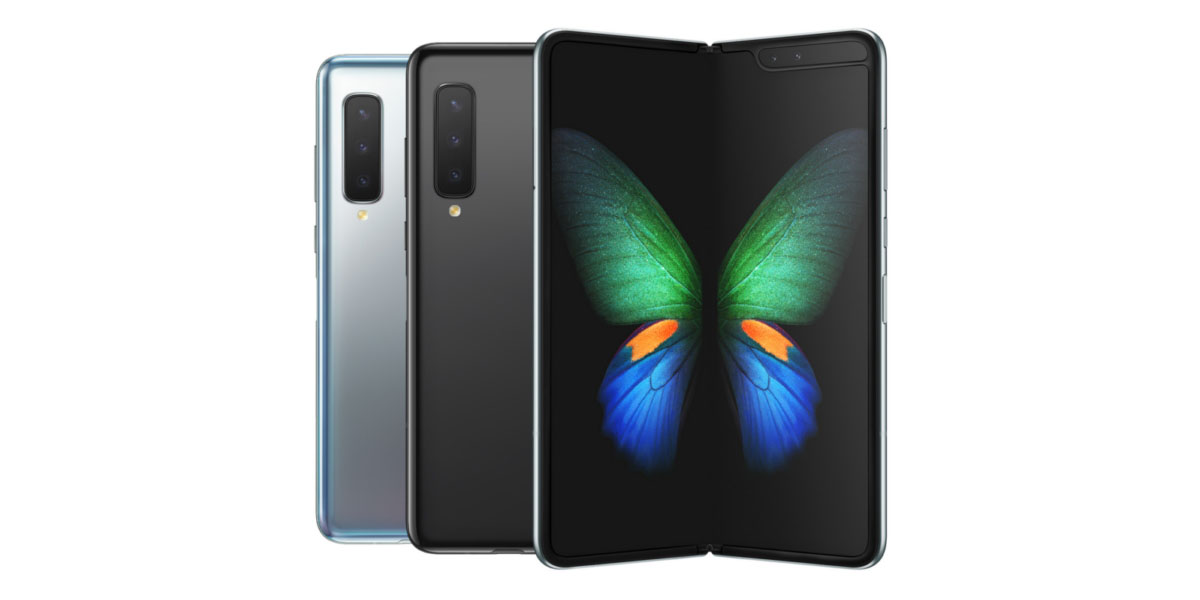 Its big fold-out screen stands at 7.6-inches across the diagonal, and this makes it amazing for working on documents.

With it, users can also multitask by swiping from the right-hand side and gaining access to a tray of suggested applications. Two applications can also be used side-by-side and it can even be used as a laptop.

This device is basically for business-minded people who always need to get stuff done while on the move. Its display size lends itself amazingly to use with the S Pen stylus, which is not so expensive.

This pen is super smart as it comes with fresh gesture controls that let you go back, go to the home screen, and so on. Owners of this device can even take notes on it while it is locked. 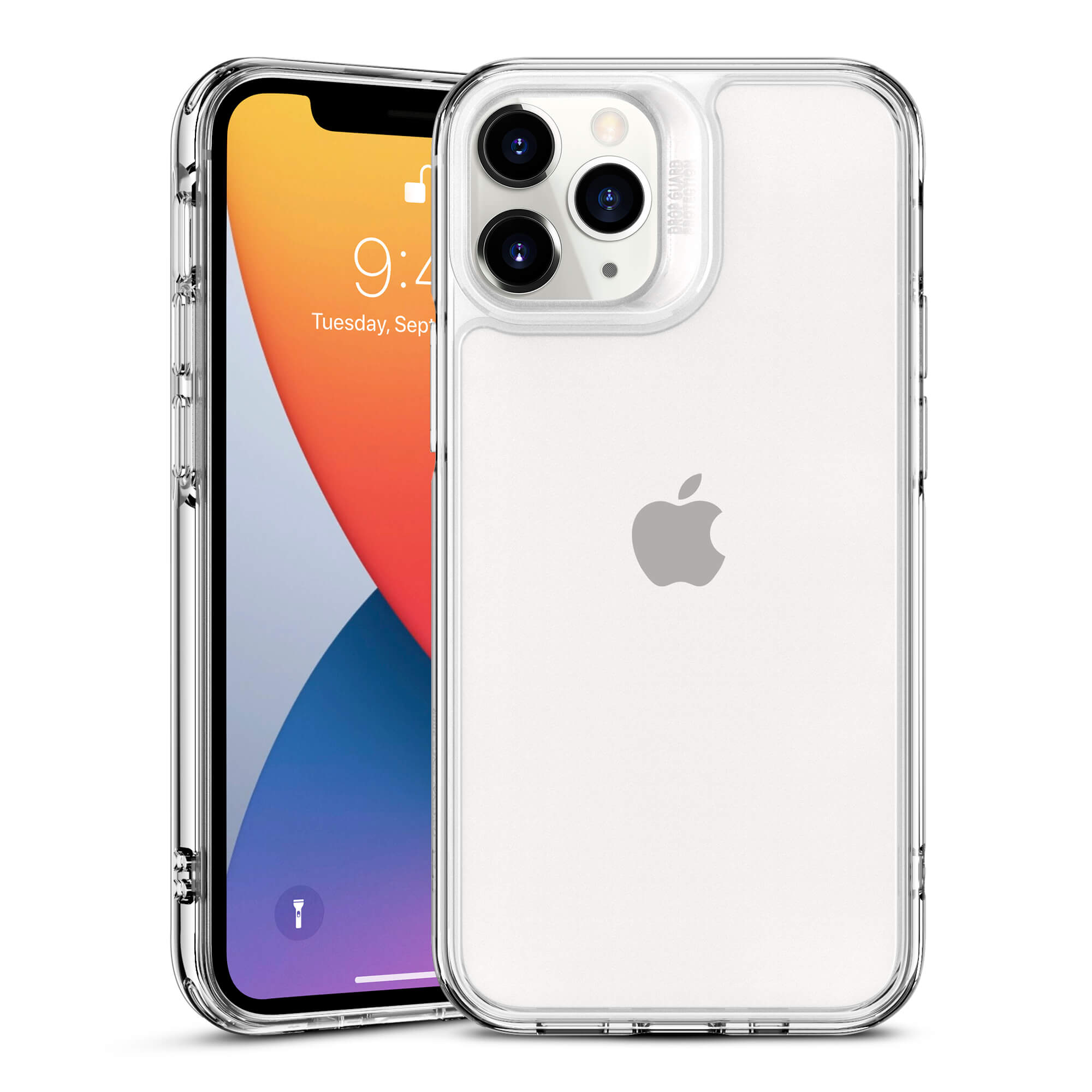 Even if 2 screens are amazing for getting stuff done, having 1 huge screen is also very useful for anyone who is concerned about productivity.

This device comes with a 6.7-inch display that makes writing emails, video calling, reading, and editing documents as easy as possible. Apple’s fast switch feature also makes swapping between applications simple for those who want to jug jobs simultaneously.

Do you need a mobile device with a stylus but you cannot afford Samsung Note 20 Ultra? This amazing device from Motorola is the perfect choice for you. It comes with a built-in stylus that will help you to take notes and draw simple sketches.

It also uses a Snapdragon 665 processor, therefore the performance will be as smooth as you want. Its 6.4-inch screen is not the biggest for split-screen multitasking, but it will still cope while you work on important documents and emails.

There you have it – a comprehensive list of 5 of the best phones for productivity. If you have any personal favorite or other recommendations, feel free to drop them in the comment section below.