Even if this smartphone is currently a year old, it is one of the best devices for phone users to watch movies on the go. It comes with a 6.44-inch AMOLED screen that relays vivid hues and colours brilliantly.

Must Read: 5 Best Westerns On Netflix To Add To Your Watchlist

It also provides a superb display brightness of 1,000 nits and it’ll relay content from popular OTT services in HD, as well as HDR. 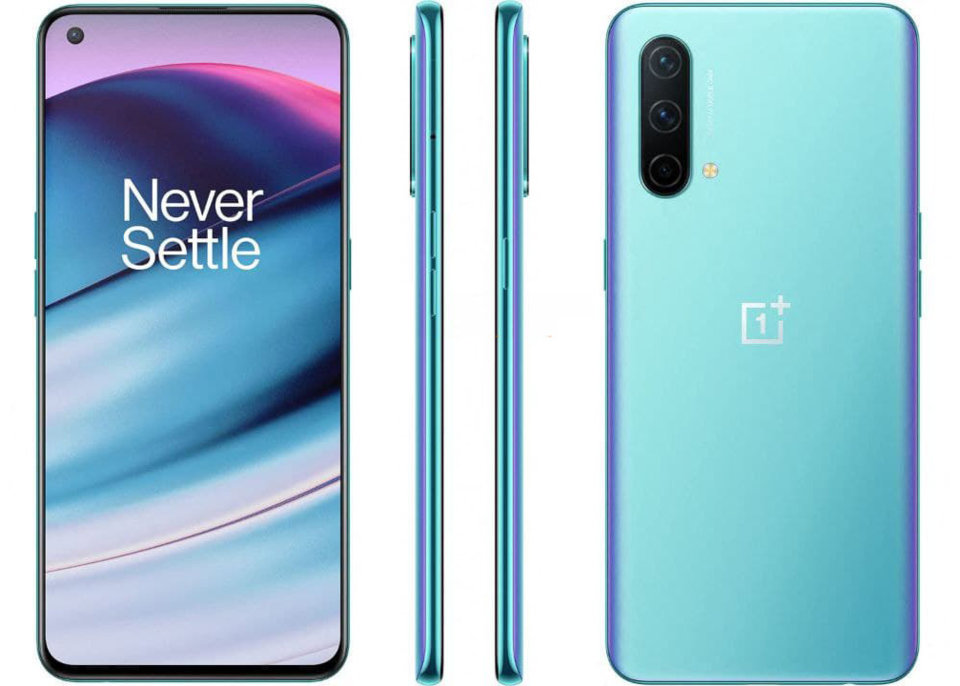 This device ships with a brilliant screen that measures at 6.43-inches and is backed by AMOLED technology. On top of that, just like the OnePlus Nord, this smartphone can relay vivid hues with deep, dark blacks. It also ships with Widevine L1 certification, which means it can stream content in HD from OTT services. It also streams content in HDR from Netflix if that’s all you care about.

This device has one of the most biggest screens you’ll see for its price and it ships with a large 6.7-inch OLED display.

Must Read: 5 Gadgets To Help You Take Netflix Bingeing To The Next Level

Add this to its small punch hole notch, the device should provide a very immersive movie-watching experience than most of its rivals. Users will be able to stream HDR content from services like YouTube seamlessly. 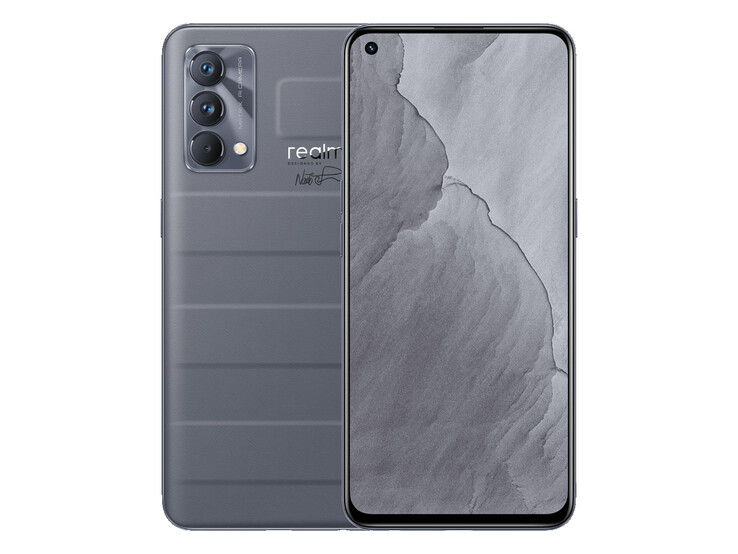 This smartphone ships with a 6.43-inch, Super AMOLED display that refreshes at 120Hz. Be aware that even if the phone comes with Widevine L1 certification and can, in fact, stream HD videos from Netflix, it doesn’t support HDR playback on the platform yet. Please note that the device won’t drop any frame when you stream clips off YouTube. The phone also ships with a tiny punch hole notch, which is amazing news.

This is a very affordable Snapdragon 778G phone that is available in Nigeria and it ships with a 6.67-inch panel that uses LCD tech.

Be aware that it refreshes at 120Hz and it does everything possible to improve your movie experience. However, the panel’s viewing angles can be better and the colours don’t appear as lively. Fortunately for us, the phone won’t drop any frames when you watch HDR video on YouTube.