As you already know, Cowboy movies are a popular classic genre in Hollywood history. If we are talking stories of pastoral mystique, violence, and grit, not too many settings can compete with the Wild West. For a while, there has been a decent collection of westerns on Netflix, even if a lot of them are rotated scarcely. Check out the best options right now in our list of 5 Best Westerns On Netflix To Add To Your Watchlist:

1. In A Valley Of Violence: 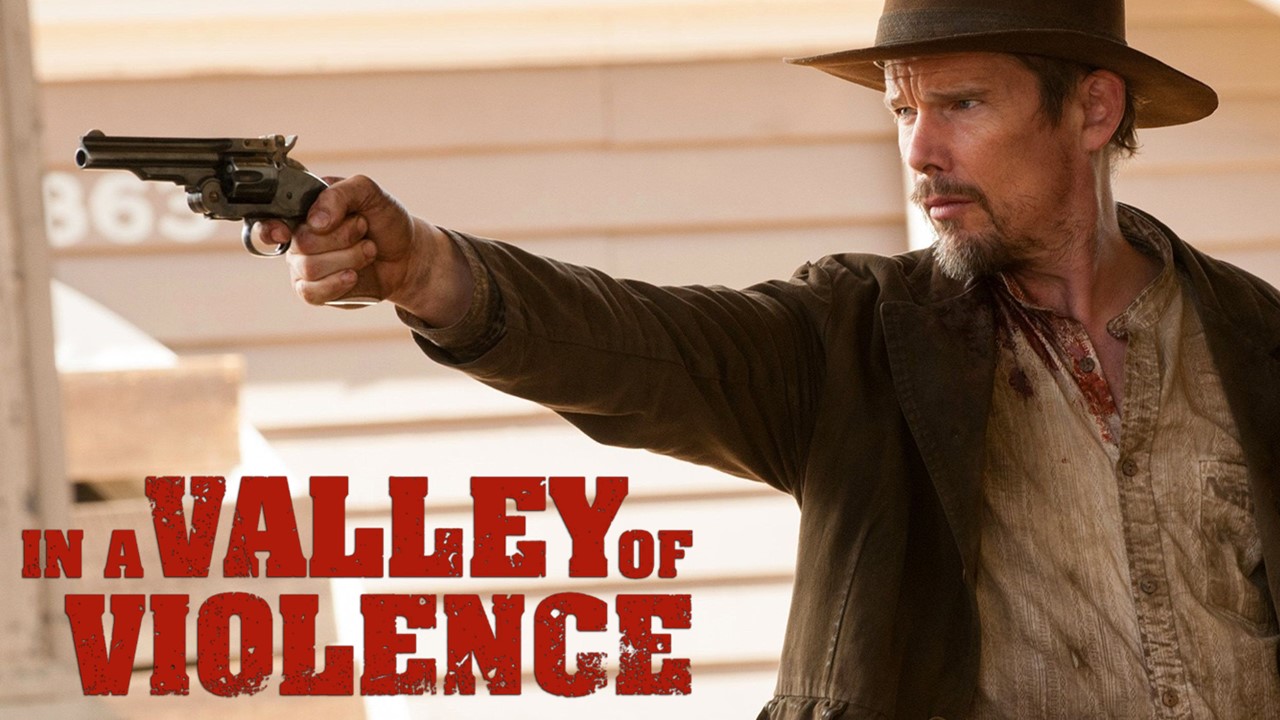 This film from 2016 is from director Ti West, who is popular for atmospheric horror movies like House of the Devil, The Innkeepers, and The Sacrament.

This is one is very creepy too and it features Ethan Hawke, who plays the role of a drifter who wanders into an almost abandoned Wild West town. The town’s marshall then asked Ethan to leave town never to return, and Hawke gets violently attacked outside of town. 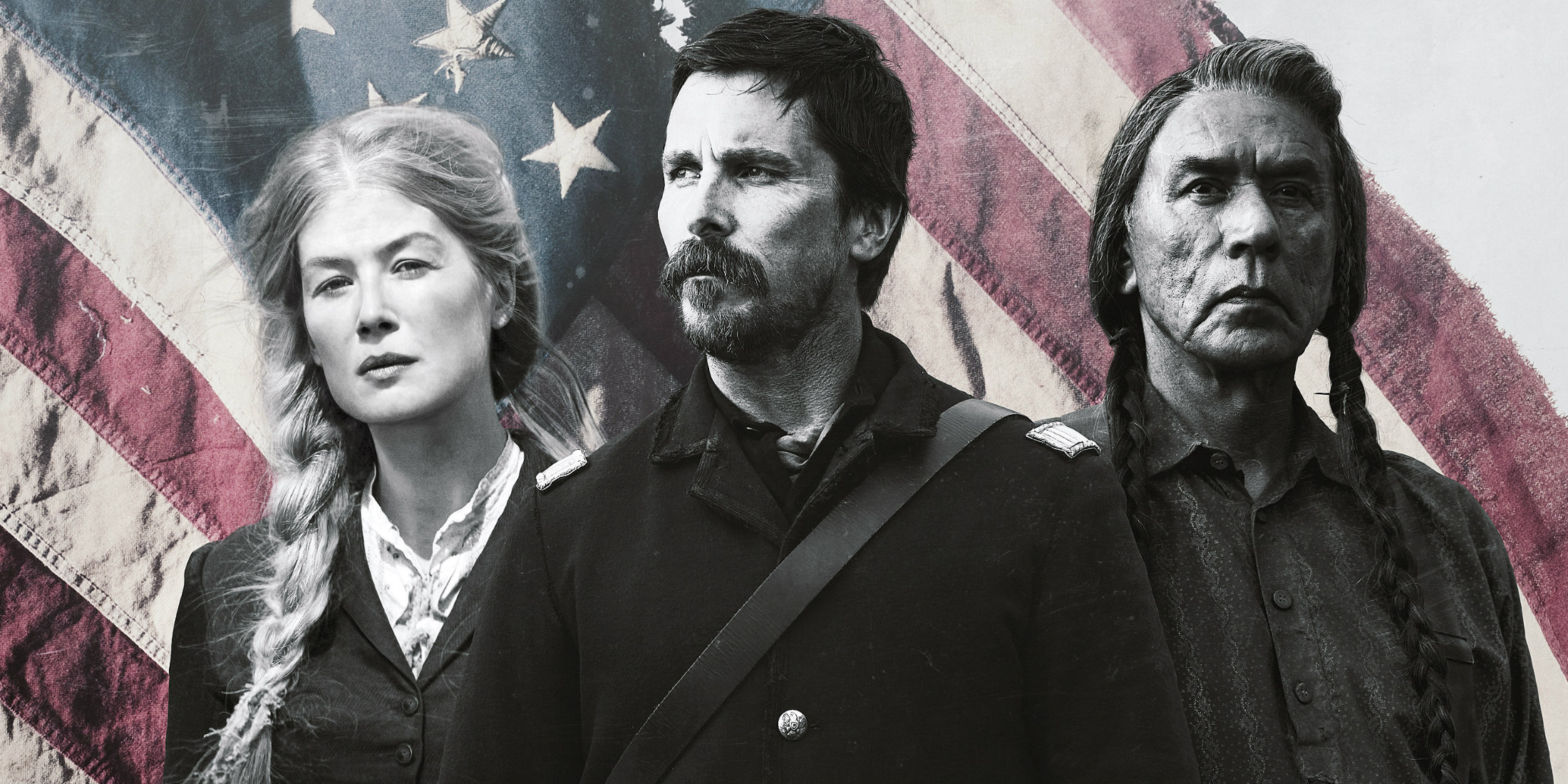 Set in 1892, and after years of wars, Captain Joseph Blocker (Christian Bale) gets one last assignment, to escort the Cheyenne war chief Yellow Hawk (Wes Studi) and his family back to their home in Montana. This movie focuses on the horrors and trauma of war, experienced by the colonized and colonizers.

This one is directed by the great Quentin Tarantino and it takes place a few years before the US Civil War. Jamie Foxx plays the title character Django, and he is enslaved and separated from his wife.

Must Read: 7 Best Free Movies To Watch On YouTube

In Texas, he receives help from a bounty hunter, Dr. King Schultz, and they end up being a bounty hunting team.

4. The Ballad Of Buster Scruggs:

Still on the topic of best westerns on Netflix to add to your watchlist. This one brings 6 brief tales of a whimsical Wild West to Netflix and the Cohen Brothers’ are the brains behind it.

Buster Scruggs (Tim Blake Nelson) features in it for 20 minutes too and its different stories have its own strengths. You can expect something fast and clever, with a blend of an amazing sense of humor.

This is Quentin Tarantino’s 8th movie that is filled with amazing characters. These characters are locked in a single room for almost the entire film as these strangers from all walks of life are stuck at a location, waiting out a blizzard. It is a movie that is funny, crass, and super violent.

There you have it – a comprehensive list of 5 best westerns on Netflix to add to your watchlist. If you have any personal favorite or other recommendations, feel free to let us know in the comment section below.

Netflix is an American media-services provider and production company headquartered in Los Gatos, California, founded in 1997 by Reed Hastings and Marc Randolph in Scotts Valley, California.

As of April 2019, Netflix had over 148 million paid subscriptions worldwide, including 60 million in the United States, and over 154 million subscriptions total including free trials. It is available worldwide except in mainland China (due to local restrictions), Syria, North Korea, and Crimea (due to US sanctions). The company also has offices in the Netherlands, Brazil, India, Japan, and South Korea. Netflix is a member of the Motion Picture Association (MPA).

Netflix’s initial business model included DVD sales and rental by mail, but Hastings abandoned the sales about a year after the company’s founding to focus on the initial DVD rental business. Netflix expanded its business in 2010 with the introduction of streaming media while retaining the DVD and Blu-ray rental business.

The company expanded internationally in 2010 with streaming available in Canada, followed by Latin America and the Caribbean. Netflix entered the content-production industry in 2012, debuting its first series Lilyhammer.

5 Best Wireless HDMI Transmitters For Your Home In 2021