By David Folami4 Mins Read
Share
Facebook Twitter LinkedIn WhatsApp Pinterest Email
SmartThings is Samsung’s smart home platform, which simply lets you control all of the connected devices in your home. With it, you can set your home’s thermostats, keep watch from security cameras and video doorbells, automate lighting from connected bulbs and switches, and track your backyard’s sprinkler system—all from one app. See our list of 5 Best Samsung SmartThings-Compatible Devices For Your Smart Home:

This smart camera provides brilliant video quality and it guarantees lots of smart features, including a siren, voice control via Amazon Alexa and Google Assistant, a rechargeable battery, and a rolling seven days of free storage for motion. The Pro 2 also receives a decent data security score, meaning it will cope very well against hackers. 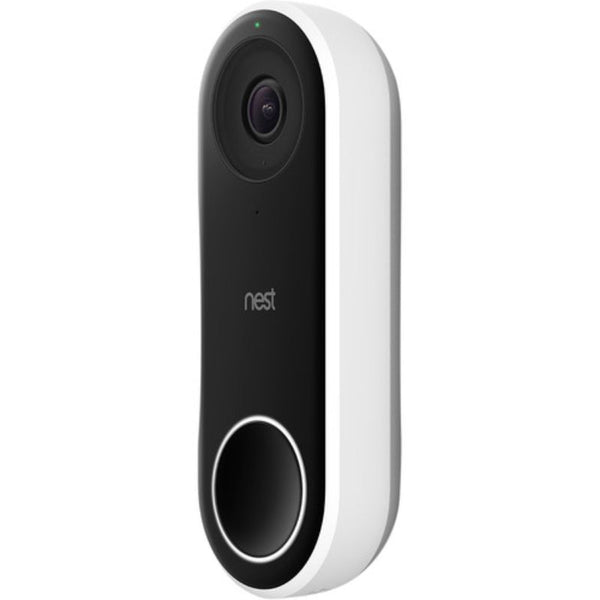 This is one of the best doorbells to buy right now, but it is offered only in a hardwired version and can’t run off battery power. If you own an existing doorbell that’s hardwired, it will work perfectly.

Must Read: 7 Best Gadgets For A Smart Living Room

This product is excellent with its automating heating/cooling feature, plus it provides lots of smart features to improve its functionality.

including an occupancy sensor (so it can adjust the temperature based on whether people are in a room) and geo-fencing, which turns the temperature up or down when you leave home and return by tracking your smartphone’s location. 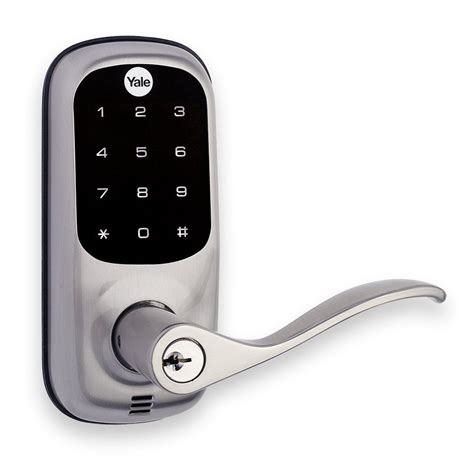 The lock also comes with Yale’s version of the August Connect WiFi adapter, $79, which you need in order to use all those features. This device excels when it comes to its resistance to drilling, and it is very impossible to pick since it is keyless.

This is a brilliant sprinkler controller with a good WiFi setup and weather responsiveness. Its convenience can be better though because the wiring instructions are not very clear, and there is no backup battery and weatherproof casing. All in all, it delivers massive value for money.