Hulu is a useful service for viewing recent network TV programming. It possesses an interesting movie lineup too, making it a massive value for your money. There are so many things to watch, from the latest films like The Spy Who Dumped Me to ancient blockbusters like 1980’s Airplane! Some people are just addicted to horror movies because we are so in love with the thrill. And luckily for us, Hulu has a lot to offer when it comes to showing the scariest of movies on your TV screen. See below for our list of 10 Best Scary Movies On Hulu Right Now: 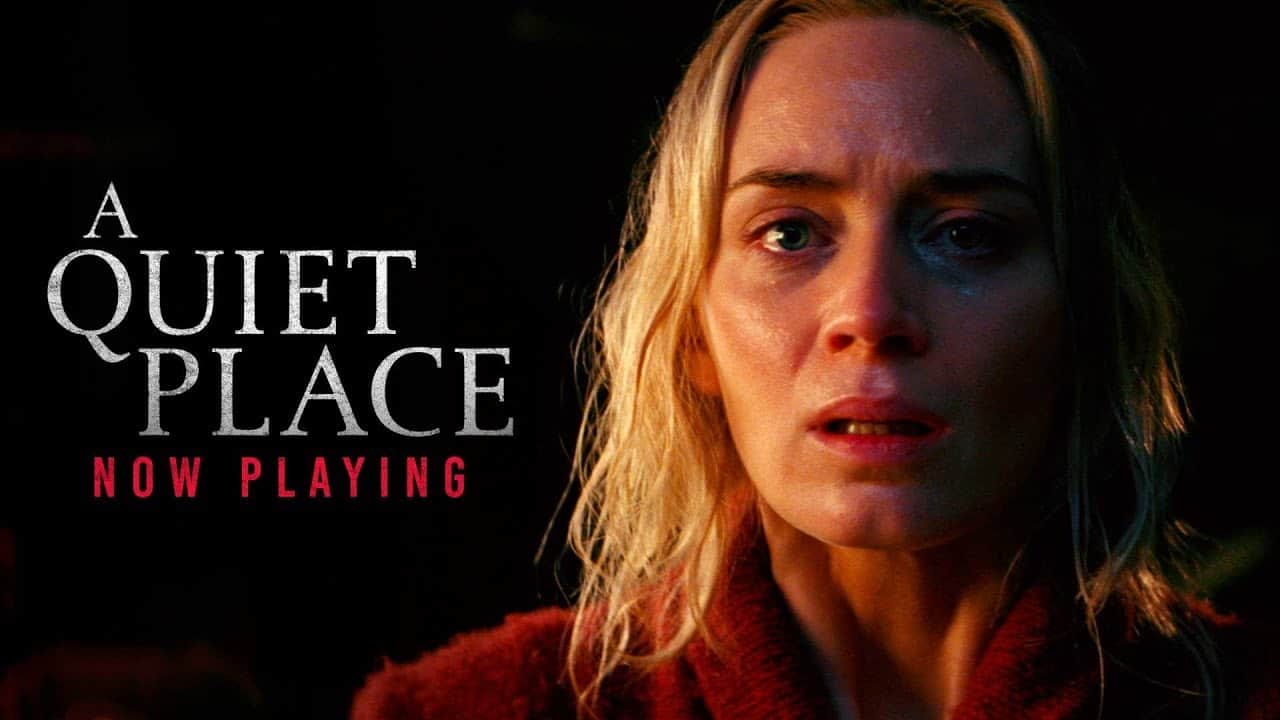 What will scare you in this movie is the fact that making one sound gets you killed. So, it is basically all about living your entire life without speaking, farting aloud or stepping on twigs even when you are tiptoeing. To worsen the whole thing, several humans and animals are gone, so there is no proper bartering or hunting for food.

For survival, you must search for necessities without anyone noticing you. Kids get killed in the movie too, so it is proper scary. The fear is taken to a whole different level when Evelyn battles to not scream while giving birth in a bathtub as monsters pass by.

Before becoming Batman, Christian Bale was a psychotic investment banker named Patrick Bateman. The movie is not as scary as the extreme horror films, rather, the fear is seeing Bateman unravel mentally all through the film. It is a movie that will get you thinking. Bear in mind that Bateman is clearly psycho, and might even be a killer.

3. An American Werewolf In London

A lot of werewolf movies are crap, but this one stands out. Imagine the movie theater scene for instance, where we see a cop walking up and down the dark aisles. He gets to the back and sees a bloodied, gutted man scattered over the floor.

Feasting on him is a black and brown beast so huge that it cannot be mistaken for a regular wolf. Its teeth are deadly and its eyes are terrifying. The movie is nailbiting so be ready to be thrilled.

4. Children Of The Corn

Imagine you are driving through rural Nebraska and you see a child standing in the middle of the road. You mistakenly hit him, then stuff the body with a slit throat into the trunk and drive hurriedly to find a telephone closeby. It is basically a sad and terrifying experience for whoever is in that situation and it is portrayed beautifully in the movie. It is a classic movie based on Stephen King’s brief story published in 1977.

This film is all about possession and revenge. It is filled with dark humor brought to life by Brad Dourif’s remarkable voice acting. His character, which is a serial killer named Charles Lee Ray, sees himself dying from gunshot wounds in a toy factory and before Ray finally gave up the ghost, he cast a Haitian Vodou spell on a Good Guys doll, transforming it into a storage device for his soul.

But here is the twist, he is slowly becoming one with the doll. This doll eventually finds its way to the hands of six-year-old Andy Barclay. Ray killed Andy’s babysitter and the bloodshed began.

In this movie, Jason is not the resident butcher. It was, in fact, mama Pamela Voorhees who begins the killing spree by making sure Camp Crystal Lake does not reopen for child-killing business. She did it for her personal reasons but the average adult will find her methods disgusting. Camp councilors neglected her poor son in 1957 and it resulted in something very bad. He threw himself into the lake and drowned while they buffered the floor. That will surely affect any parent and mama Voorhees’ anger issues made her reaction even worse. 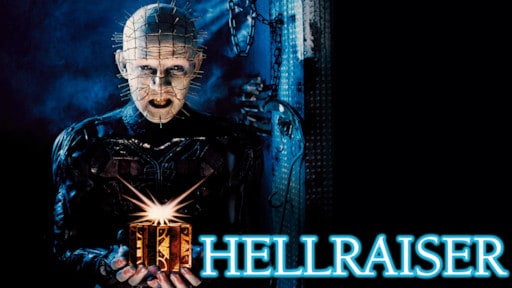 This was a very evil movie. It is based on The Hellbound Heart, a 1986 novella written by Clive Barker. He wrote the screenplay and was the director of the film. It could pass as a love story, with Julia fishing out victims for her lover, Frank to feast on. We get to meet Pinhead, a Hell Priest with deadly methods of tickling with torment. He is not pleased that Frank escaped his realm. To bring him back, Pinhead strikes a deal with Frank’s niece, Kirsty.

Still on the topic of best scary movies on Hulu. Mother is another highly recommended movie you can on Hulu. Not particularly scary. Instead, Jennifer Lawrence gave an outstanding performance filled with extreme anxiety. Your journey starts with unnamed characters, identified as Him and mother in the credits, as they say, Hi to the “man” at their door. Then a “woman” comes after the man and then their two sons showed up. Trouble starts till “man” and “woman” are thrown out of the house. Lawrence represented Mother Earth, “Him” is God, and the house stood for Eden.

The first movie focused on telling Katie’s story while Paranormal Activity 2 goes back 2 months to break down what happened to sister Kristi before and after the first movie. The seen footage is properly scary, revealing something move within the dark footage. Get a kid in the mix and it is a whole new level of compassion and fear. The fear of the unknown to be precise. It is one worth watching.

10. The Silence Of The Lambs

Human beings can be extremely brutal. This movie proves that not only with Hannibal Lecter who comes later but with serial killer Jame Gumb, also known as Buffalo Bill. He cares little for his outer look. To wrap up his transformation, he kidnaps and murders young ladies, removes their skin, and attempts to make a “skin suit.” Sadly, this upcoming tailor still finds it hard to compare to Anthony Hopkin’s performance as Lecter, who offers guidance to FBI trainee Clarice Starling from inside a cage. A lot of the horror you will see here will be psychological.

There you have it – a comprehensive list of best scary movies on HULU right now. If you have other recommendations, feel free to drop them in the comment section.