Solar chargers have come a long way, and now they are more useful than ever. If you are not aware already, the best options around can now recharge your phone when the sun is out, even if they might not be as fast as an AC adapter. They will definitely come in handy during outdoor activities like hikes and camping trips, and we have the best options in our list of

As you already know, the higher the wattage a solar charger can supply, the faster it’s able to charge a device. This is why BigBlue 28W Solar Charger is a massive value for money as it provides the best price-performance ratio of any consumer solar charger around.

Charging is practical with this one, and it doesn’t take too much space. The charger doesn’t come with a built-in battery, but it is home to 3 ports (two 2.4-amp and one 1-amp port) for connecting up to three devices at once. 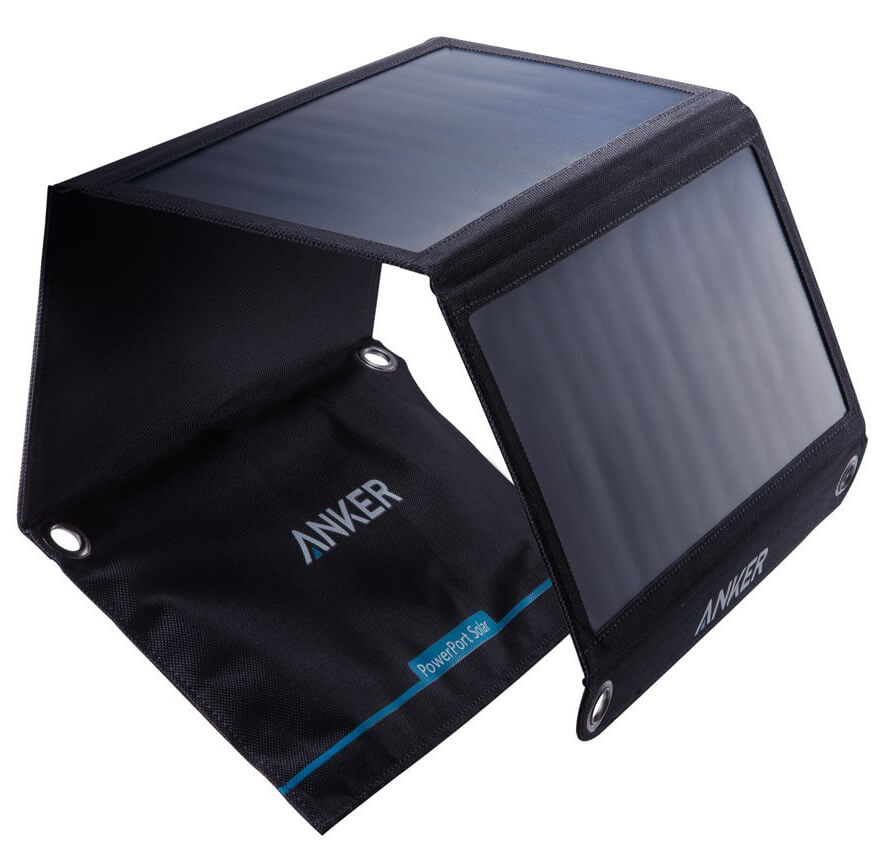 This one is made of the same industrial-strength polymer fabric as the option above and folds up to the same 11×6-inches for travel and storage. However, it opens up with just three panels, meaning it is a more compact 26 inches long. It is also home to 2 USB charging ports, and it is very portable.

This option comes with its own kickstand for orienting it on the ground for charging, and the stand can also be used to hang it if needed. What makes it really unique is its little sundial that can be used to locate the best angle for soaking up sun rays.

It also comes with a 2,200-mAh battery built-in, and a USB port to connect your phone or other devices. You can only expect 5 watts of charging power, though. 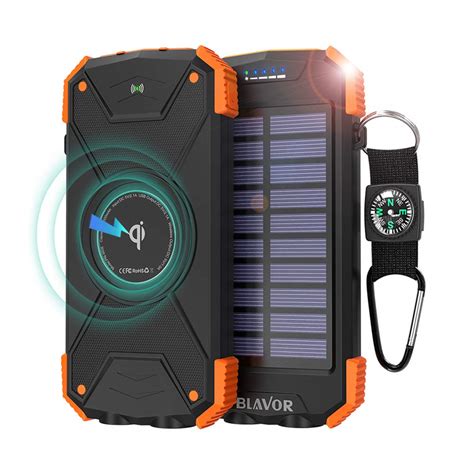 The solar cells on the top of this power bank aren’t big enough to charge your phone in an afternoon, and the solar charging is supplemental at best, but it still serves some people.

Must Read: You’ve Been Charging Your Battery The Wrong Way All Along

It comes with a juicy 10,000-mAh battery and can be used as a fallback when there is no other option. Just give it some days, and it will surely charge the integrated battery or your mobile devices.

This 3-panel solar charger is rugged, weatherproof and very portable. It folds up to just 10.5×6.5 inches and is only an inch thick while delivering a decent 15 watts of power.

It clips seamlessly to your backpack, and that will allow you to soak in sunlight while hiking. It is covered in ETFE, a fluorine-based plastic, which provide more durability than many other materials, plus it is waterproof.

There you have it – a comprehensive list of best solar battery chargers for your gadgets. If you have any personal favorite or other recommendations, feel free to drop them in the comment section below.

5 Important Gadgets To Own For Your 2021 Road Trip

5 Wearable Gadgets For Techies On The Move In 2021