When it comes to major movies that have stolen hearts all across the globe, Star Wars is definitely one of them. And luckily for us, it doesn’t end there, as we also have amazing gadgets that fans of the movie can use on a daily basis. For the best options right now, see our list of 5 Best Star Wars Day Tech Gadgets:

This is a brand new stand for the Amazon Echo Dot from OtterBox and it was inspired by Grogu, aka Baby Yoda, from “The Mandalorian.”

Must Read: 5 Ways Your Amazon Echo Can Help Keep You Healthy

This stand comes with a nonslip base and adds galactic flare to any setting. It is already available for pre-order too. 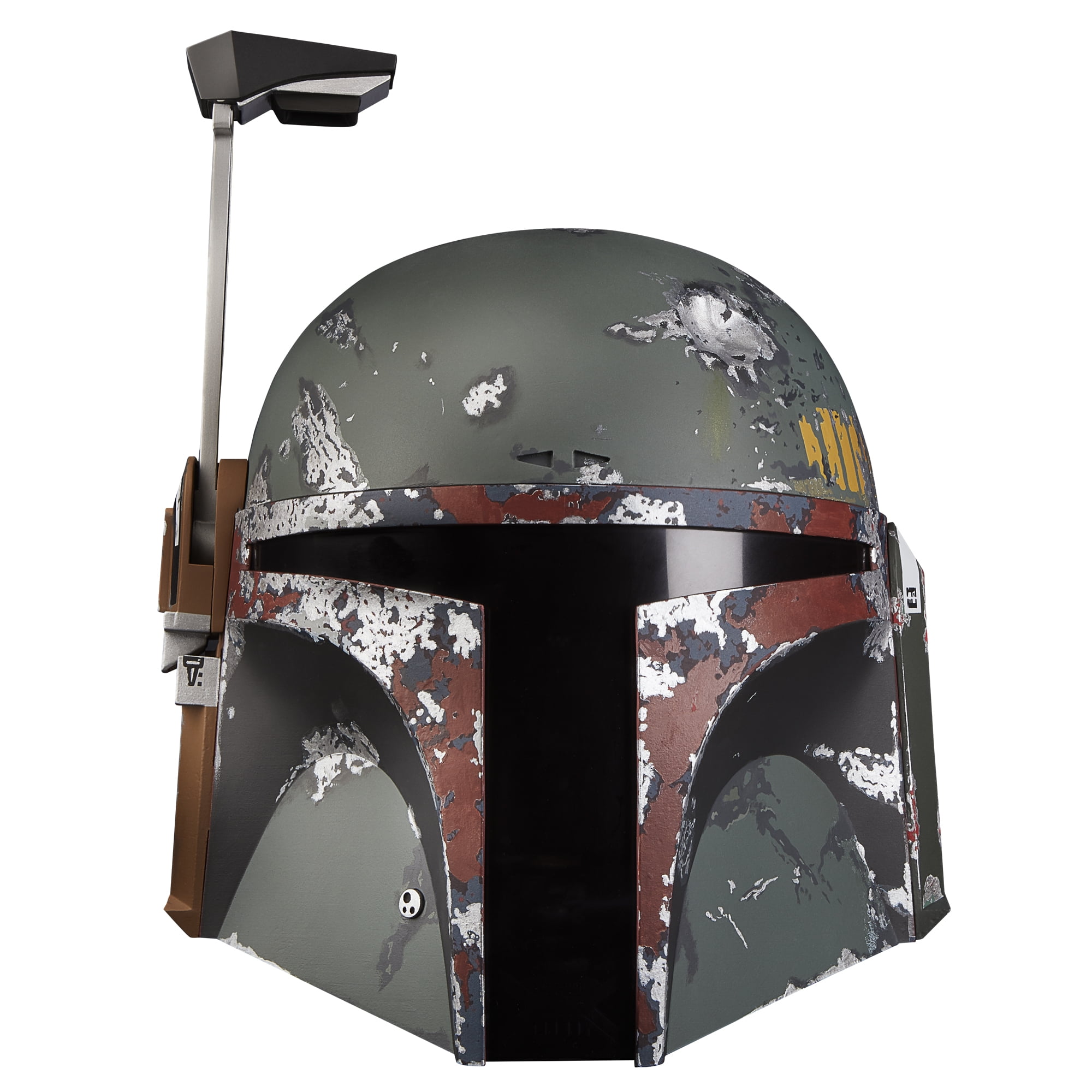 This cosplay helmet possesses a dropdown rangefinder with two red LEDs that flash in a “hunting” pattern and a white LED-illuminated heads-up screen, and it is massive value for money. It is not so expensive and it definitely guarantees your safety.

Still on the topic of best star wars day tech gadgets. You can get in touch with your dark side with this Symmetry Series “Star Wars” case for the iPhone XR, and it provides proper protection against drops.

It is quite slim and also available for other iPhone models. OtterBox is even offering 15% off “Star Wars” products right about now.

One of the freshest items in LEGO’s Star Wars collection is this Imperial Probe Droid with 683 pieces and an 18+ label, plus it delivers massive value for your hard-earned money. It is also quality enough to last for a very long time.

You should be prepared for some dope cosplay with this electronic Stormtrooper helmet, and it comes with an electronic voice effect to distort the wearer’s voice to sound like a First Order Stormtrooper.

Must Read: 5 Most Effective Wireless Chargers

It comes with an adjustable fit and interior padding for comfortable wear plus it is presently available for pre-order from Best Buy.

There you have it – a comprehensive list of 5 of the best star wars day tech gadgets. If you have any personal favorite or other recommendations, feel free to drop them in the comment section below.

4 Best Remote Control Robots For Your Kids In 2021

5 Best Refrigerators To Buy In India In 2021

5 Best Storage Containers For Refrigerators In 2021