By David Folami4 Mins Read
Share
Facebook Twitter LinkedIn WhatsApp Pinterest Email
The pandemic still exists, even if some parts of the world are slowly opening up again. It doesn’t matter if you are planning to explore the world, your journey will definitely be better with the right kit. To prepare you beforehand, see the 4 of the best travel adapters:

This one is able to work in more than 150 nations across the globe, and it gets the job done for a lot of people. This adapter comes with sliders you can push to reveal the 3 most rampant international plugs: EU, UK, and America. You’ll even have the option to rotate the pins for sockets in Australia or China.

Must Read: Top Apps for the Adventurous Traveller in You

There are 4 USB-A ports on the bottom and a USB-C port on the side, which can output up to 15 watts. However, it doesn’t support any fast-charging standards. 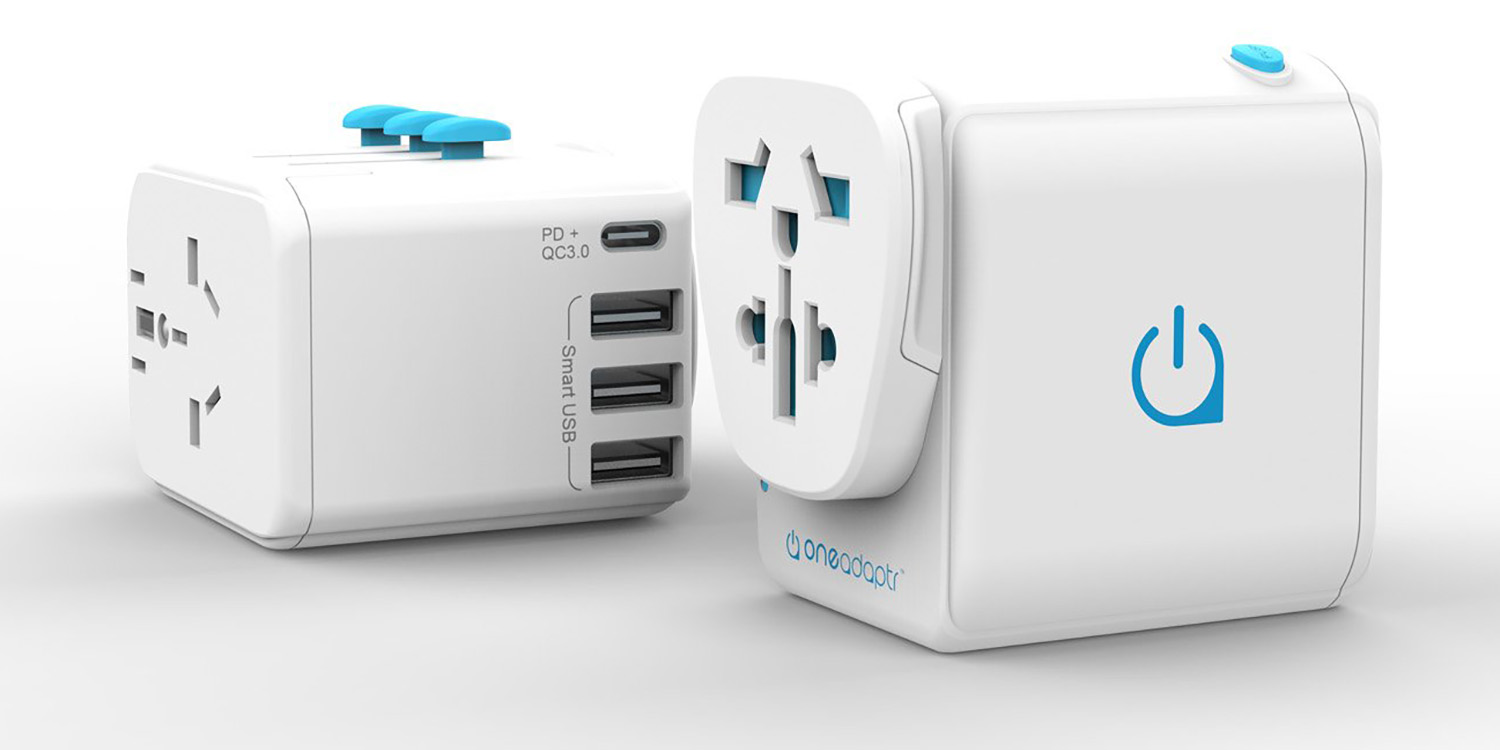 This option comes with sliding toggles on the side that covers the US/Canada, the UK, and Australia/China, and you’ll even have access to a smaller standalone European adapter.

There are 3 USB-A ports on the bottom, plus a USB-C port that supports Power Delivery and Quick Charge 3.0 to deliver up to 18 watts. This will aid in fast charging of your phone, laptop, and tablet, and you can plug in your laptop’s AC charger to quickly give it some juice.

It comes with a boxy design with sliding toggles to switch between American, European, and British plugs. It is home to an auto-resetting fuse to safeguard your gadgets from power surges, and it boosts that limit to 10 amps, even if there is no grounding here.

Must Read: Best Apps for a Business Traveler

There are 2 USB-C ports alongside three USB-A ports and an AC socket, plus it comes with a gallium nitride tech which increases the power output of the USB-C port to 61 watts.

Individual plug adapters are the answer sometimes, and this particular one is home to 5 kinds that cover most of the globe, plus they are very grounded. If you are heading to just one destination, simply pack the relevant type.

Must Read: What to Know About Travel Insurance

Be aware that none of these adapters have any type of USB ports, therefore you’ll still have to bring the respective charging adapter for your gadgets.

There you have it – You have just been served with 4 of the best travel adapters to buy. if you have any personal favorites, do let us know in the comment section below.

The earliest documented use of the term gadget in the context of software engineering was in 1985 by the developers of AmigaOS, the operating system of the Amiga computers (intuition. library and also later gadtools. library).