By David Folami3 Mins Read
Share
Facebook Twitter LinkedIn WhatsApp Pinterest Email
As electronic gadgets became popular so did video games. Playing video games has become a very popular recreation activity. Today we have a large population of people who prefer to play video games to ease stress and refresh the mind. If you fall into that category, then this article is for you. Here we explore a comprehensive list of best video games.

This is a brilliant and clever puzzle game that begins by asking you to move a small white rabbit named Baba to a golden flag (win!), navigating standard virtual obstacles such as walls, water, locked doors, and rocks. It is an interesting game that delivers that system’s stunning mix of instant inspiration and methodical trial and error. 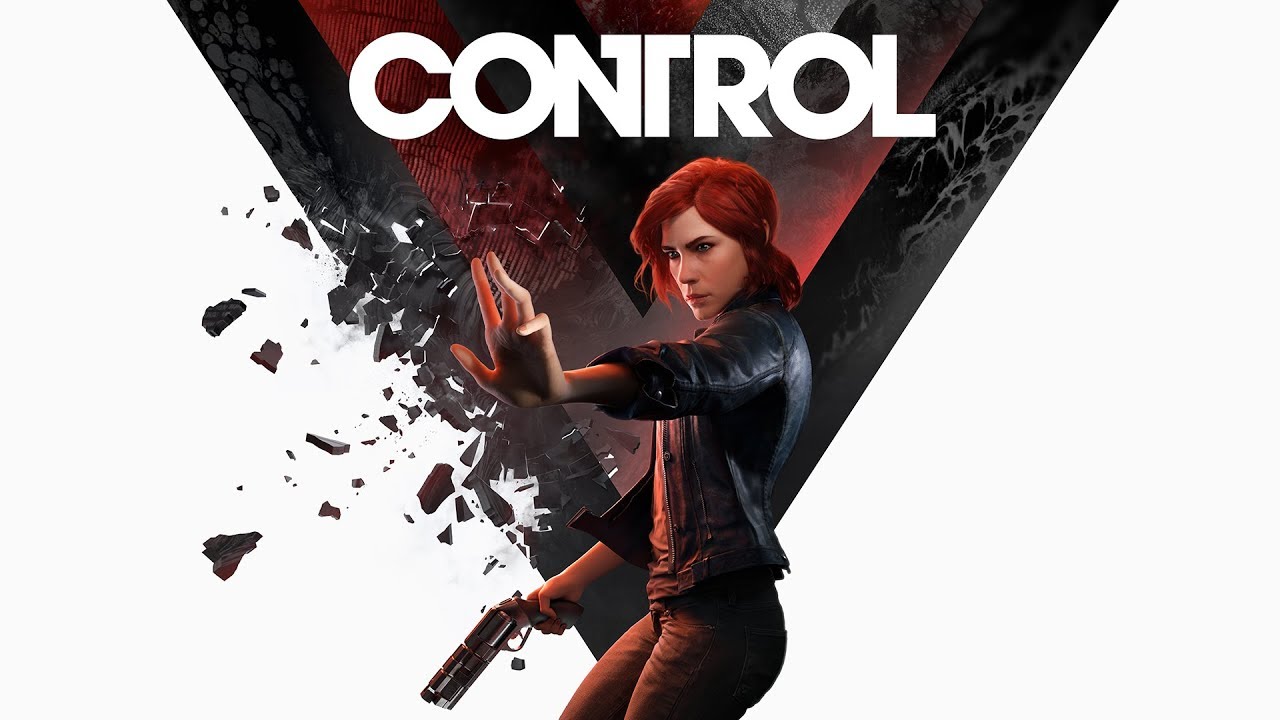 The most recent action game from Alan Wake studio Remedy, Control is a lovely thriller where players assume the role of Jesse, the freshly appointed director of a paranormal government agency named the Federal Bureau of Control.

Must Read: [Infographic] Most Expensive Video Games You Must Know

Things can go wrong very soon. It is an action game with several shootouts, a magical gun, and superhero-style psychic powers. To learn more about it, you need to explore and unlock powers, which allows you to reach new areas to discover more secrets.

This is a modern action game that is simple to grasp. Your aim is to get rid of all the bad guys. When you are done, proceed to the next area to battle more bad guys.

This is not to say that it is boring, it is actually very stylish with quick, amazing combat that focuses on looking good. You can also grade your style at the end of every level. The 3 different playable characters, weapons and upgrades, also make it a reasonable option to go for. 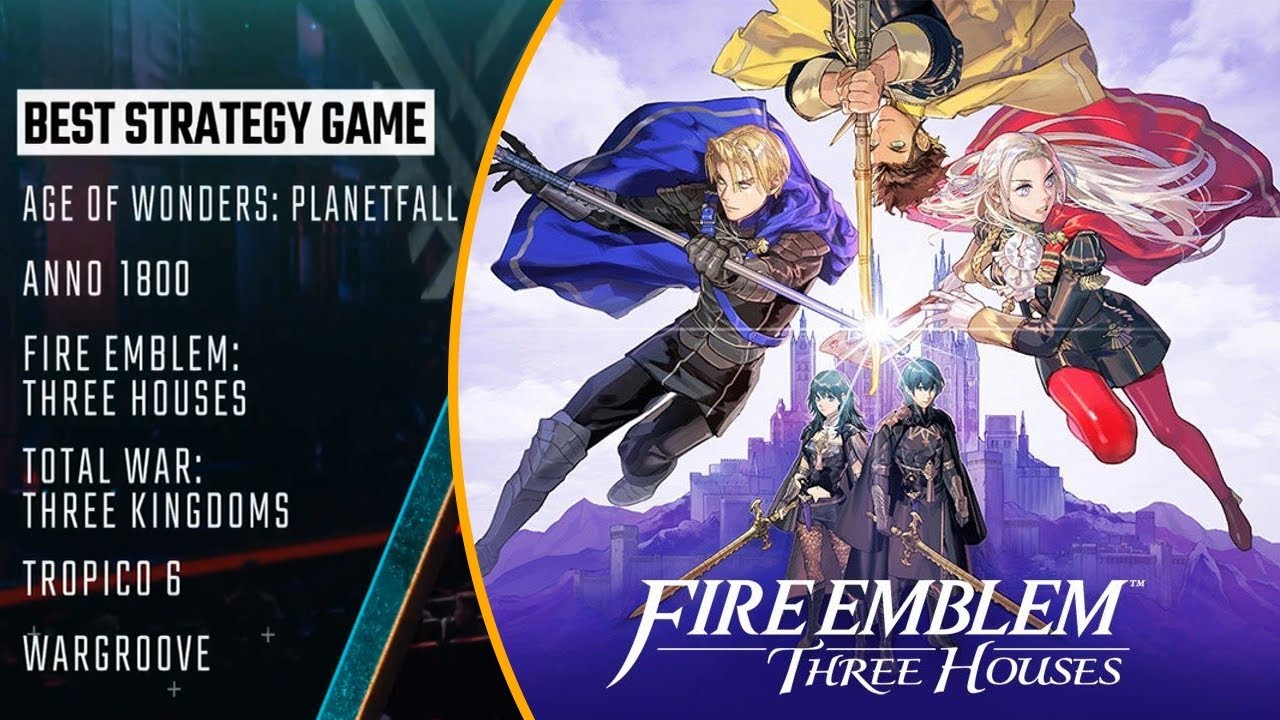 This turn-based tactical strategy series came back after 10 years and it is a Persona-Esque life simulator that aids gamers to juggle the wants and needs of their students.

Must Read: 10 Best Video Games For People Over 55

Combat will help your units to develop specific traits like magic and weapons and the experience will aid their success in lessons and training at school, which improves their abilities. This game comes with a cast of tough characters that compels gamers to select their allies and take up arms against their ex-friends.

5. THE LEGEND OF ZELDA: LINK’S AWAKENING This is a brilliant game with classy storylines and settings. In the original, we had no land of Hyrule or Master Sword or Zelda to be saved.

Rather, gamers went on a journey to retrieve musical instruments across an island composed mostly of talking animals, all to awaken the mighty Wind Fish from a deep sleep. The remake this year sticks with all the elements of the game, except its visuals.

There you have it – a comprehensive list of best video games. If you have other recommendations, feel free to drop them in the comment section below.