This amazing product from iOttie appears amazing on either a nightstand or desk to keep all your devices powered up and within reach.

This wireless charger is useful for those who travel regularly because the flat pad design seamlessly slides into a backpack or suitcase, and the USB-C cable and brick can also be used to power other devices.

The charging pad works with all Qi-enabled devices (but not all smartwatches) and it has 5 overlapping coils, making it simple to place and charge several devices without needing to search for any sweet spot.

This 3 in one charger is amazing for Apple devices. The certified Apple Watch charger actually keeps your watch in nightstand mode, which gets rid of the need for another alarm clock to your bed.

Must Read: 5 Best Apple Watch Apps To Have Installed

Be aware that all Qi-enabled phones can seamlessly charge on the right side of the pad, and the recessed square on the left holds wireless charging earbuds directly on the center of the coil. 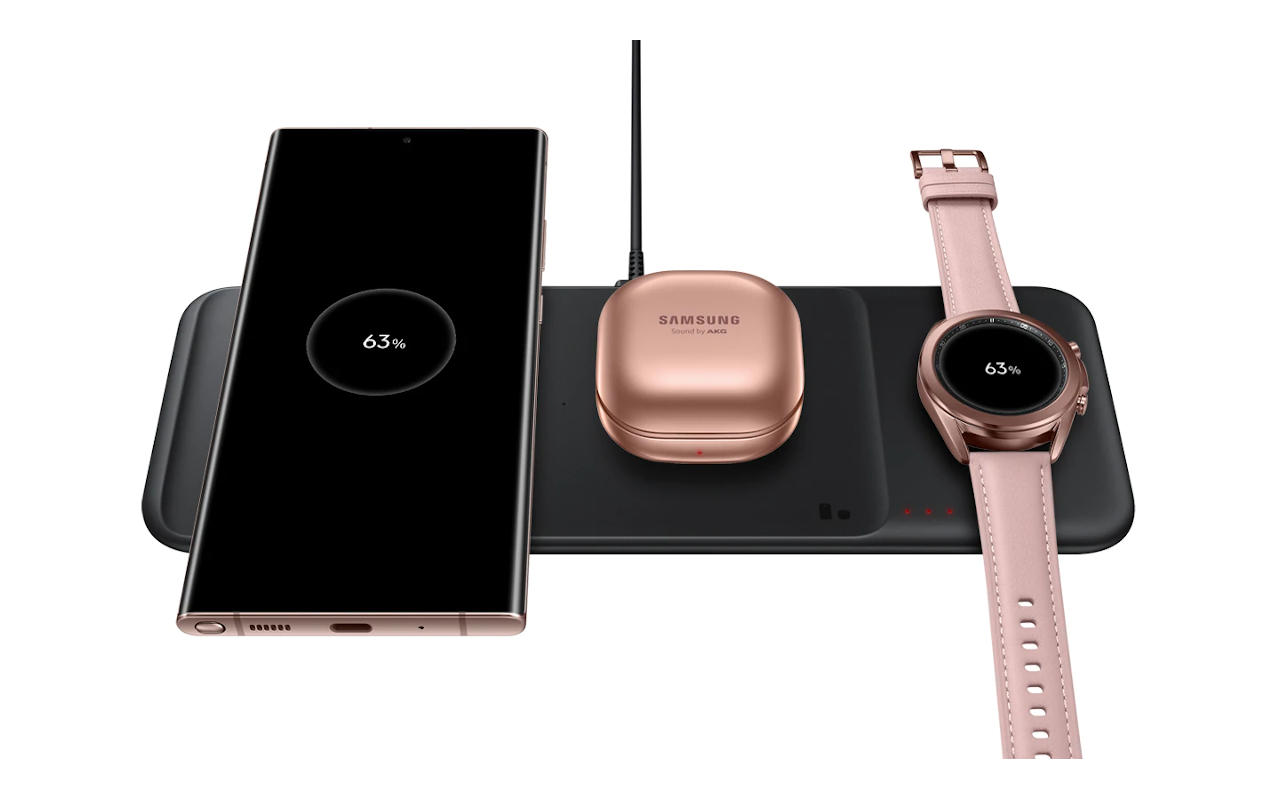 This flat-pad design wireless charger from Samsung works with Qi-charging phones and devices, and it also comes with an added spot mainly designed to work with Galaxy smartwatches.

You’ll be able to charge about 3 devices at once with this charger, 2 phones, and a Galaxy Watch. Owners will also be able to access display lights at the bottom of the pad that indicates the status of your device’s charge.

There you have it – a comprehensive list of 4 of the best wireless chargers for multiple devices. Feel free to drop your personal favorite and other recommendations in the comment section below.