5 Best Apple Watch Apps To Have Installed In 2022

As you already know, Apple Watch is blessed with several third-party applications that made the series pass as a health and fitness tracker. If you are not aware, its native applications have proven to be more important than any other application you can download, so you need to check out the best options available. See our list of 5 Best Apple Watch Apps:

If you own an Apple Watch Series 4 or newer, you can easily use this app to measure the ambient sound around you. If the decibel level has increased to a point where your hearing could be damaged, the application quickly notifies you with a tap on your wrist. 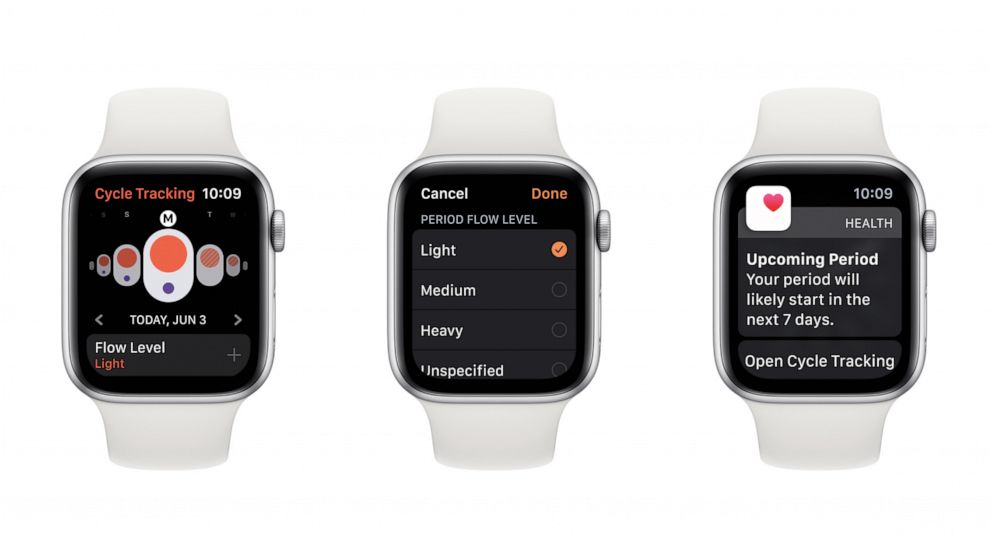 If you are a lady, you can use this app to log details about your menstrual cycle, including flow info, and symptoms like headaches or cramps.

Must Read: 5 Best Accessories For The Apple Watch

With that data, the application will notify you on when your next period will arrive and when your fertile window is about to begin. 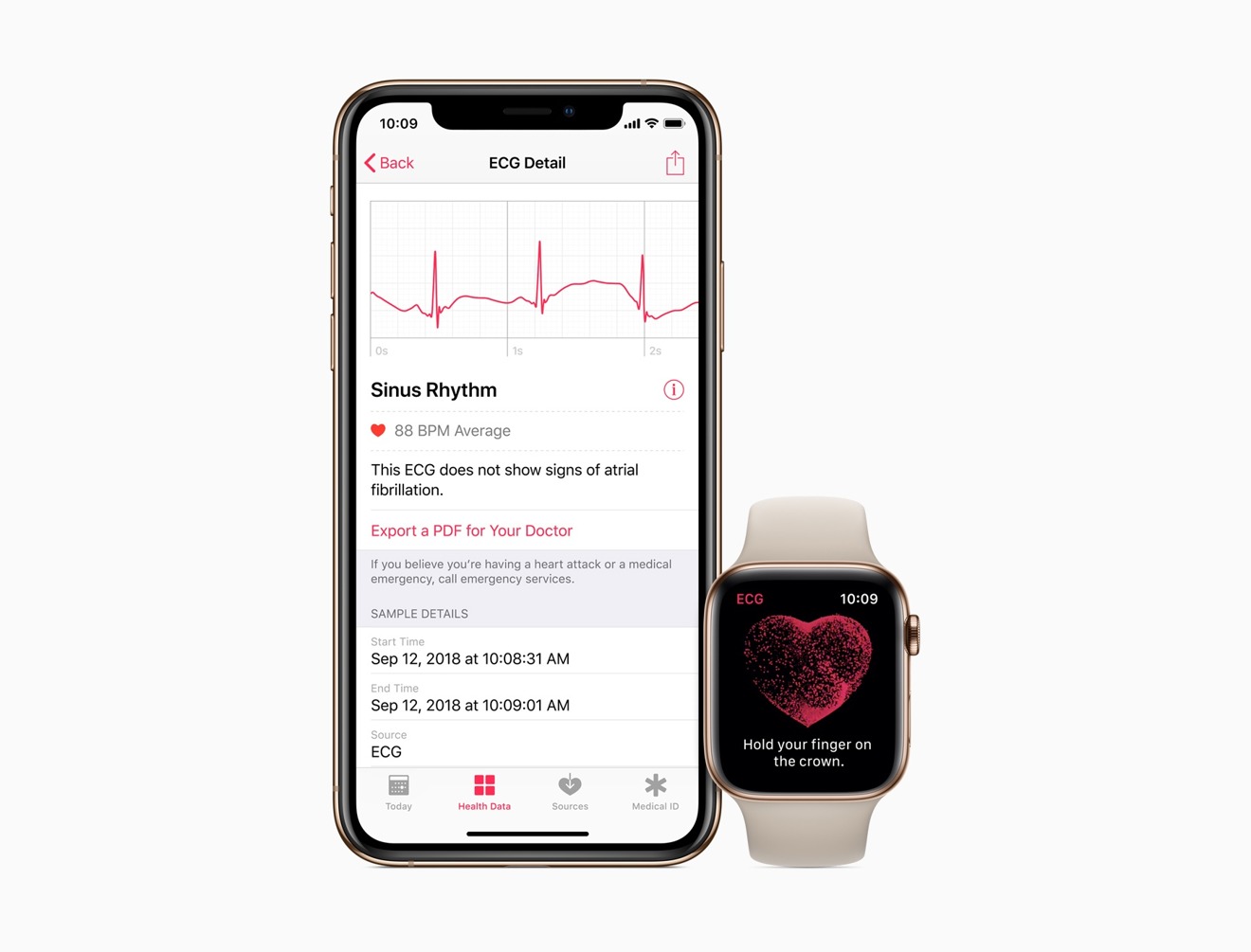 If you own an Apple Watch Series 4 or later, there is an electrical heart rate sensor that functions with the ECG application to take an electrocardiogram.

An iPhone 6S or newer is needed and both the smartphone and the watch will have to be on the most recent version of iOS and WatchOS respectively. However, it is not available in every region.

The Breathe application simply helps you to remember to take some minutes every day to breathe. Users are allowed to set or mute Breathe reminders, or simply launch the application when you need some help pausing and relaxing.

Must Read: How To Set Up Emergency SOS On Your Apple Watch

There is an animation in it that gingers you to breathe in and out along with it, for about 60 seconds to 5 minutes.

Still on the topic of best apple watch apps to have installed. If you own an Apple TV, you can also use your watch as another remote control, as long as both devices are connected to one Wi-Fi network.

With the Remote application, you only have to scroll around on the watch face and move through the Apple TV menu options if you want to play or pause your favourite TV series.

There you have it – a comprehensive list of 5 of the best apple watch apps. If you have any personal favorite or other recommendations, feel free to drop them in the comment section below.

Apple Watch is a line of smartwatches produced by Apple Inc. It incorporates fitness tracking and health-oriented capabilities with integration with iOS and other Apple products and services.

Apple Watch operates primarily in conjunction with the user’s iPhone for functions such as configuring the watch, calling and texting, and syncing data with iPhone apps, but can independently connect to a Wi-Fi network for some tasks.

LTE-equipped models of the Series 3 and later can independently connect to a mobile network, substantially reducing the need for an iPhone after initial setup.

Compatibility with the iPhone depends on the versions of the system software that each is running; as of February 2020, new Apple Watches come with watchOS 6 preinstalled, and require an iPhone running iOS 13.

The Apple Watch was released in April 2015 and quickly became the best-selling wearable device: 4.2 million were sold in the second quarter of fiscal 2015. In subsequent years, a new Series has been introduced each September.