Most of us do not just search for a headphone that is convenient to rock and sounds great, we also look for one that is amazing for making voice calls. The truth is, a lot of the headphones available for sale can make this happen, but the very best ones let people hear your voice and not the noise in the background or the wind and traffic murmurings. Here we explore a list of best wireless earbuds and headphones for making phone calls

This is a popular noise-canceling headphone. Its fresh design and higher price have been controversial but it sounds better than the past ones released before it. Bose Noise Cancelling Headphones are also brilliant for making calls.

It might not sound as amazing as you would want for their price, but it is still a completely wireless earphone.

Apple AirPods Pro’s design, complete fit, enhanced bass performance, effective noise-canceling, and brilliant call quality makes it stand out. They might be very costly, but they get the job done. It is a wonderful all-round noise-canceling model that is great for making phone calls. This headset is right up there with the very best and is even better than the Sony WH-1000XM3 when it comes to communications. You will not regret spending your hard-earned money on it. 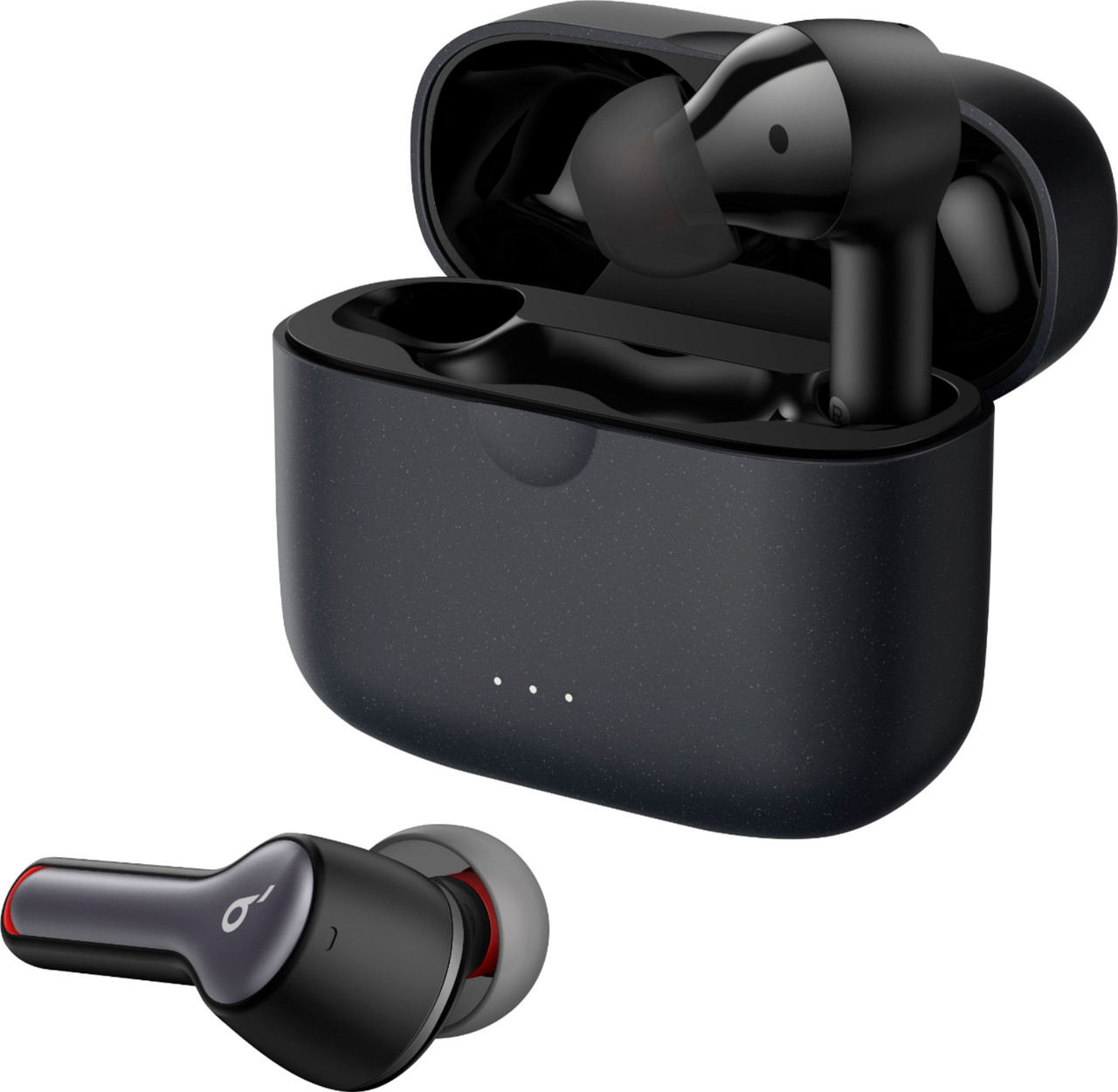 If the AirPods Pro is too expensive, this one can be a good replacement. It is also a brilliant model for making calls.

Must Read: Guide To Choosing The Right Wireless Headphones

Just like the AirPods Pro, they are brilliant at getting rid of ambient noise, meaning anyone you are calling with hear you clearly regardless of the noise around you. Even if they do not come with active noise canceling, the sound you get here is not bad in any way and the plugs fit superbly.

This is a lovely headphone that is great for making phone calls. When it comes to call, it is definitely a force to reckon with.

This device comes with great noise reduction and it sounds great with music. It has earned several positive reviews over the years and we agree with every single one of them.

Headphones (or head-phones in the early days of telephony and radio) traditionally refer to a pair of small loudspeaker drivers worn on or around the head over a user’s ears. They are electroacoustic transducers, which convert an electrical signal to a corresponding sound.

Headphones let a single user listen to an audio source privately, in contrast to a loudspeaker, which emits sound into the open air for anyone nearby to hear.

Headphones are also known as ear speakers, earphones or, colloquially, cans. Circumaural (‘around the ear’) and supra-aural (‘over the ear’) headphones use a band over the top of the head to hold the speakers in place.

Another type, known as earbuds or earpieces consists of individual units that plug into the user’s ear canal. A third type are bone conduction headphones, which typically wrap around the back of the head and rest in front of the ear canal, leaving the ear canal open.

In the context of telecommunication, a headset is a combination of headphones and a microphone.

The first headphones were developed in the late 19th century for use by telephone operators, to keep their hands free. Initially the audio quality was mediocre and a step forward was the invention of high fidelity headphones.

Headphones are made in a range of different audio reproduction quality capabilities. Headsets designed for telephone use typically cannot reproduce sound with the high fidelity of expensive units designed for music listening by audiophiles.

Headphones that use cables typically have either a 1/4 inch (6.35mm) or 1/8 inch (3.5mm) phone jack for plugging the headphones into the audio source. Some stereo earbuds are wireless, using Bluetooth connectivity to transmit the audio signal by radio waves from source devices like cellphones and digital players.

Due to the spread of wireless devices in recent years headphones are increasingly used by people in public places such as sidewalks, grocery stores, and public transit.

Headphones are also used by people in various professional contexts, such as audio engineers mixing sound for live concerts or sound recordings and DJs, who use headphones to cue up the next song without the audience hearing, aircraft pilots and call center employees. The latter two types of employees use headphones with an integrated microphone.

There you have it – a comprehensive list of best wireless earbuds and headphones for making phone calls.

AWS and Elev8 to Offer Digital Skills Training to Africans