Technology giants Google have yesterday announced some cool new features for its play store for Android smartphones. The major one is the ability to try games straight from search results for 10mins without installing it on your device.

When you search for a game on Google, you will get an option to try out the particular game. After tapping on ‘Try now’, user can play the game without having to download it. It’s worth pointing out here that the Search Trial Run Ads work only on Wi-Fi, and one can play for trial game for 10 minutes only. The update will be rolled out to Android “in the next few weeks.” 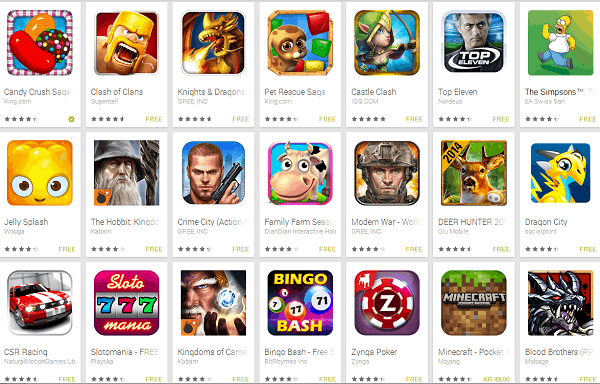 Google’s new ‘Search Trial Run Ads is in line with its recently introduced feature that allowed users to stream applications through Google search. Google’s app streaming feature allows users to take actions from an app such as exploring the listing and making a booking even when the app hasn’t been installed on your smartphone. The feature is currently limited to select apps and is only available in the US. Like the Search Trial Run Ads, the app stream features also works only on Wi-Fi.