China on Monday September 13 2021 asked its tech giants to end a long-standing practice of blocking each other’s links on their sites or face consequences.

The comments, made by the Ministry of Industry and Information Technology (MIIT) at a news briefing, marks the latest step in Beijing’s broad regulatory crackdown that has ensnared sectors that has clamped down on the countries tech industry and wiped billions of dollars off the market value of some of the country’s largest companies. 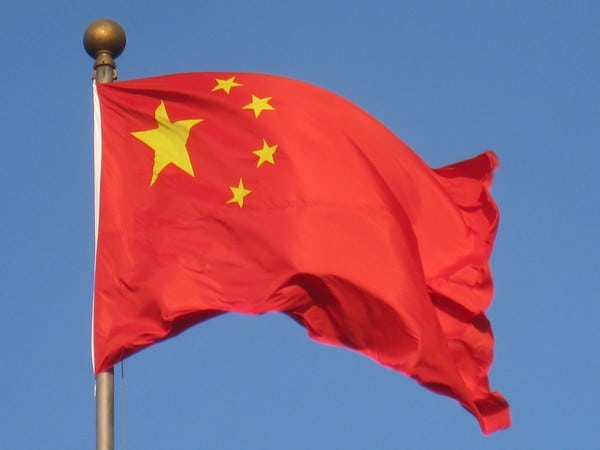 Not too long after its big debut on the New York Stock Exchange, China ride-hailing giant Didi Global was hit with another round of sanctions by the Cyberspace Administration of China (CAC).

Didi is not the only company to face heightened scrutiny in recent months. Other Chinese Internet giants, including JD.com, Bytedance, and Alibaba have faced government regulatory investigations and even been slapped with hefty fines.

Most notably, of course, Ant Financial saw its mega IPO in Hong Kong and Shanghai halted by the Chinese government.

These actions were often carried out by China’s State Administration of Market Regulation, the anti-trust regulator. Its policy decisions on such major companies undoubtedly are driven by the Chinese Communist Party (CCP) leadership at the highest level.

China’s internet is dominated by a handful of technology giants which have historically blocked links and services by rivals on their platforms.

The MIIT spokesperson Zhao Zhiguo, in his statement said restricting normal access to internet links without proper reason “affects the user experience, damages the rights of users and disrupts market order,”  adding that the ministry had received reports and complaints from users since it launched a review of industry practices in July.

Must Read: 5 Best China Online Shops that Ship to Nigeria

Tencent has called those accusations baseless. Also Alibaba’s Taobao and Tmall e-commerce marketplaces do not allow Tencent’s payment service WeChat Pay to be used as a payment option.