Cocos Technologies, a Chinese gaming engine provider, founded in 2010, announced that it had secured $50 million in a Series B investment round to focus on development and expansion outside of games. The investors are CCB Trust, a China Construction Bank subsidiary, GGV Capital, and real-time communication solution provider Agora, a long-time Cocos partner.

The Chinese gaming engine provider is well-known for its open-source, cross-platform 2D mobile game engine, although many believe it has lagged in the 3D age. The Beijing-based company added 3D capabilities to its engine last year to catch up. The Chinese company isn’t looking to compete with behemoths like Unreal or Unity; instead, it’s concentrating on an unappreciated trend: the resurgence of HTML5 web games in China and worldwide. It is also expanding into non-gaming sectors such as online education and self-driving automobiles.

Because Cocos is free to use. It has raised income in several ways, including providing assistance and tutorials to third-party developers, obtaining funding from its Chinese company Chukong, and sponsoring gaming industry events.

It has an extensive partnership with Huawei that allows worldwide developers to produce games that operate on Huawei’s in-house CPUs and HarmonyOS, marketed as an Android alternative. The startup also supports Chinese search engine Baidu’s metaverse platform Xirang. However, it did not specify how they work together.

Cocos has survived on these income sources, but the company is ready to go up, so it sought outside capital. According to Luke Stapley, marketing director at Cocos, the company’s staff has expanded from about 100 people 18 months ago to more than 230 this month. 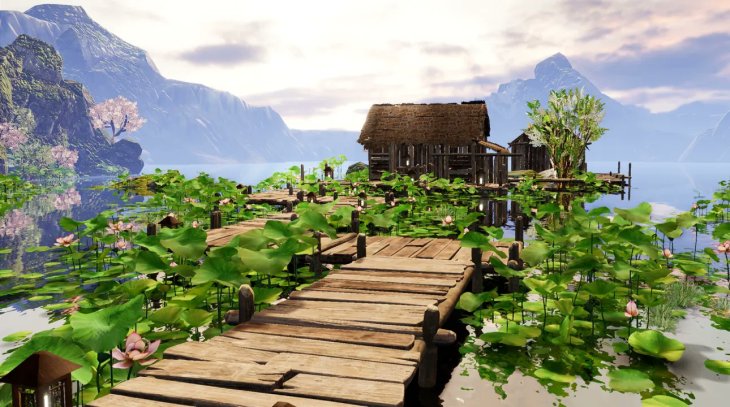 Cocos, according to Stapley, powers around 60% of China’s microgames. H5 games are “a lot simpler to cope with than high-end new games” in Europe, where “people just love playing games,” and in Southeast Asia, where many users “don’t have outstanding phones.”

Must Read: Flutterwave Secures $250 Million in Funding, Tripling Its Valuation to $3 Billion

The company claims that its engine has served 1.4 million developers in 203 countries and regions worldwide. The company’s largest market is China, followed by the United States and Russia, and South America and India are among their fastest-growing regions.

Cocos’ simulation technology has found new applications, and Unity’s applications have grown into fields such as architecture and aerospace. According to Stapley, several major online education companies have utilized Cocos’ engine to create interactive online curricula. Cocos cannot share the identity of the Chinese tech firm that uses its engine to build complex driving solutions and smart cockpits due to a non-disclosure agreement.