On Monday, February 7, 2022, Reliance Health announced that it had completed its series B round of fundraising, which is the most extensive series B round in the African Health-tech to date. The digital healthcare provider focused on emerging markets raised $40M in a Series B funding round led by General Atlantic in its first technology investment in Africa.

Partech, Picus Capital, Tencent Exploration, AAIC (Asia Africa Investment and Consulting), P1 Ventures, Laerdal Million Lives Fund, Arvanitis Social Foundation Impact Investment, and M3, Inc. were among those who participated in this round. Reliance Health stated that it had raised $48M in funding since inception. 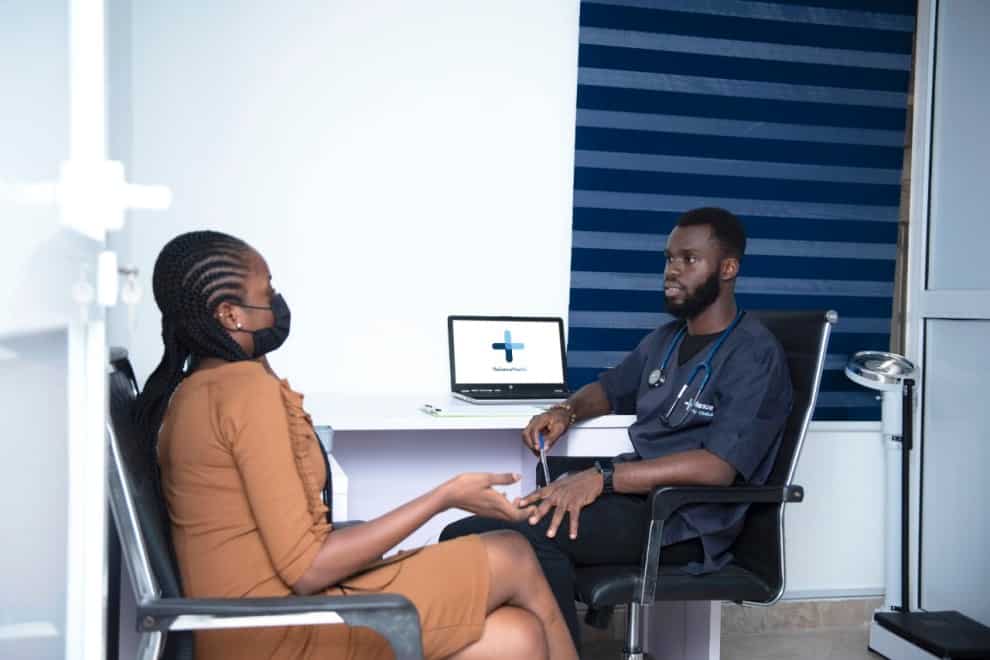 In January 2020, the startup raised $6M in a Series A funding round led by Partech, with participation from Y Combinator, LoftyInc Capital, Golden Palm Investments, Picus Capital, and Ventures Platform.

In a statement by Chris Caulkin, Head of EMEA Technology and Managing Director at General Atlantic, he mentioned that “General Atlantic is thrilled to announce its first technology investment in Africa in Reliance Health, backing a team focused on improving healthcare quality for millions of patients in Nigeria and abroad.

We have been consistently impressed by Femi and Ope, who exemplify the entrepreneurialism and innovation we see across the African continent. We look forward to sharing our experience as a leading global growth equity investor supporting Reliance Health’s exciting and important mission.”

Reliance Health plans to extend the platform to emerging markets in countries worldwide, and this new Series B investment will accelerate this plan. The company is also looking to add new products to complement existing proprietary technologies, facilities, and relationships. Reliance Health also plans to use the capital to hire more elite personnel.

Part of their success system is a comprehensive strategy that includes low-cost health insurance, telemedicine, and a mix of partner and proprietary healthcare facilities. Reliance Health reported that its services had impacted over 200,000 lives and 600 businesses in its five years of operation, rising to become one of the premier digital health providers in emerging markets.