By joshuaegeonu2 Mins Read
Share
Facebook Twitter LinkedIn WhatsApp Pinterest Email
Google has advised its Chrome browser users to install a security update immediately to protect themselves from a serious bug being actively exploited by hackers. 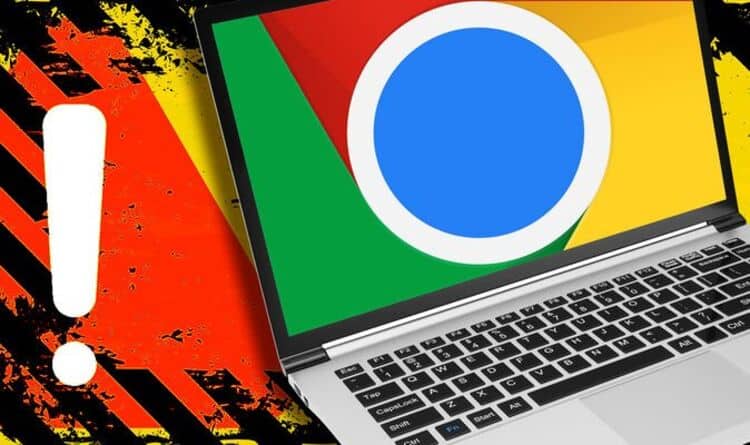 “Access to bug details and links may be restricted until the majority of users have received a fix,” Google stated in a security update. “We will also retain restrictions if the bug exists in a third-party library on which other projects rely but have not yet been fixed,” it added. By keeping those details under wraps for now, Google makes it harder for hackers to figure out how to exploit the vulnerability before the new update closes the opportunity for attacks.

To activate the update, Chrome users must restart the browser. This will update Chrome for Windows, Mac, and Linux to version 105.0.5195.102. To ensure you’re using the most recent version, click the three-dot icon in the top right corner of your browser. Navigating to “Help,” then “About Google Chrome,” will take you to a page that will tell you if Chrome is up to date on your device.

This latest update arrives just days after Google Chrome version 105 was released on August 30th. This update already included 24 security fixes. That apparently wasn’t enough. This is the sixth zero-day vulnerability that Chrome has encountered this year. According to BleepingComputer, the most recent actively exploited vulnerability was discovered in mid-August.