Both platforms enhance standard text messages by enabling features such as higher-quality images, read receipts, text effects, enhanced security, reactions, and other advantages. However, because the platforms are incompatible, text messages between iPhones and Androids revert to regular, out-of-date text messages.

Must Read: Google Updates its Switch to Android App for iPhone Users

Texting a friend with a different phone than you should be no problem… Right? @Apple? #GetTheMessage pic.twitter.com/Qa1TDkmUSK

SMS (Short Message Service) and MMS (Multimedia Messaging Service) texts are used for communications between Android and Apple phones, which Google claims are “outdated technologies from the 90s and 00s.” According to Google, this causes images sent in messages between Android and iPhones to be compressed and prevents users from knowing whether messages have been received and read. This distinction, according to Google, favors iMessages and iPhones and causes “peer pressure and bullying.”

Let us educate you a little. SMS, or Short Message Service, is a texting technology that was invented in the 1980s and defined in the 1985 GSM standards. It is also the most common and widely used. MMS, which stands for Multimedia Messaging Service, was created using the same technology as SMS. It enables users to send multimedia content such as photos, audio and video files, and phone numbers. 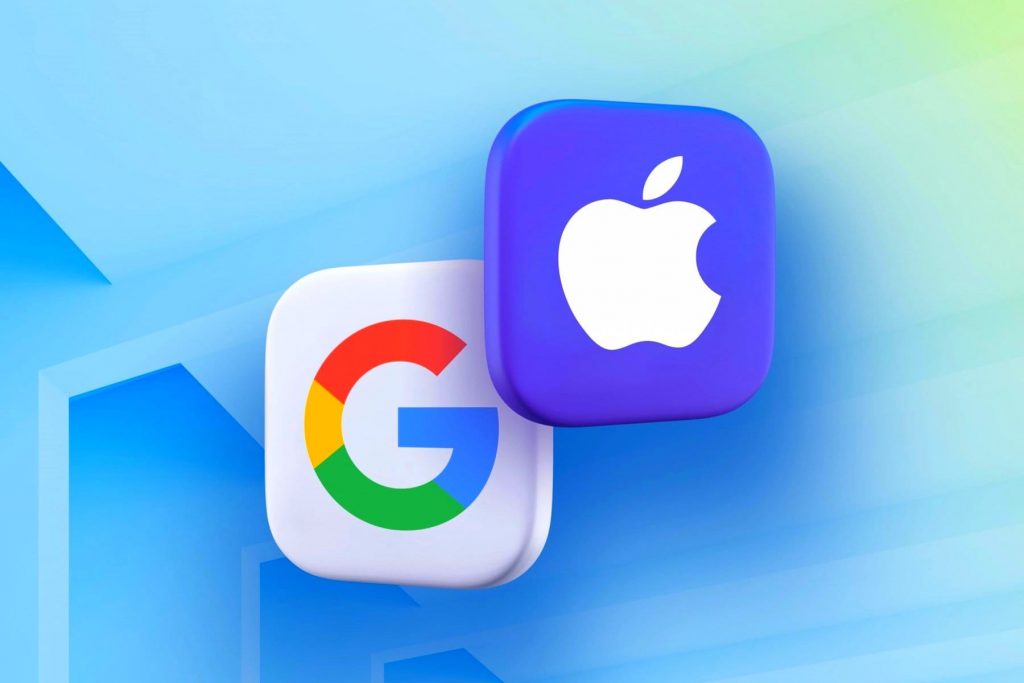 The modern industry standard for messaging is Rich Communication Services. Most carriers and over 500 Android device manufacturers support it—but not Apple. Google has launched a new website encouraging Apple to adopt RCS so that the messaging systems can communicate with one another.

Must Read: Google to Update Business Hours with Artificial Intelligence

“It has nothing to do with the color of the bubbles. It’s the blurry videos, broken group chats, missing read receipts, and typing indicators, no Wi-Fi texting, and other issues “According to Google’s website. “These issues exist because Apple refuses to adopt modern texting standards when iPhone and Android users text each other.”

If Apple would adopt RCS instead, Google says, messages between Android and Apple smartphones would look better and would be encrypted.