It is no news that the Blackberry Messenger (BBM) has been introduced to the Android and iOS platforms, but due to the fact that most Nigerians love the Tecno mobiles, they are quite interested in knowing which of these cheapest android smartphones in the tech market today can install and run the BlackBerry Messenger App smoothly.

I’ve gotten a couple of mails lately all related to this subject and decided to come up with a small post that would completely cover this. 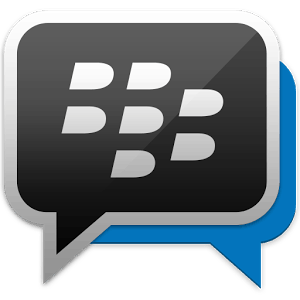 Today, I’ll be making a detailed list of the Tecno Android smartphones can run BBM app  to clear the air around this.

Note: As at time of post, the BBM app was developed to run on smartphones that run the Android version 4 (Ice Cream Sandwich) and higher, therefore the smartphones running lower versions of the Android family won’t be able to run this App.

UPDATE (19th February 2014): All Tecno Android Smartphones now support BBM and can run the Blackberry Messenger App. You can find out more here.

Finally, this is the current list of tecno phones that the BBM works on. If you would love to know more about any of the above mentioned Tecno smartphone, please follow this link to get their prices and specs.

I hope you’ll love this. Feel free to send in your questions using the comment form below.