Getting a free internet connection is equivalent to hitting a gold in the American Gold mining era. But the free internet is scarce as fuel in Nigeria, especially during the yuletide. To some, the term free for internet surfing is almost as fantastical as the idea of free products in Nigeria.

The question users get faced with is are data plan prices from MTN, GLO, Then Etisalat (9mobile) and Airtel a charade? 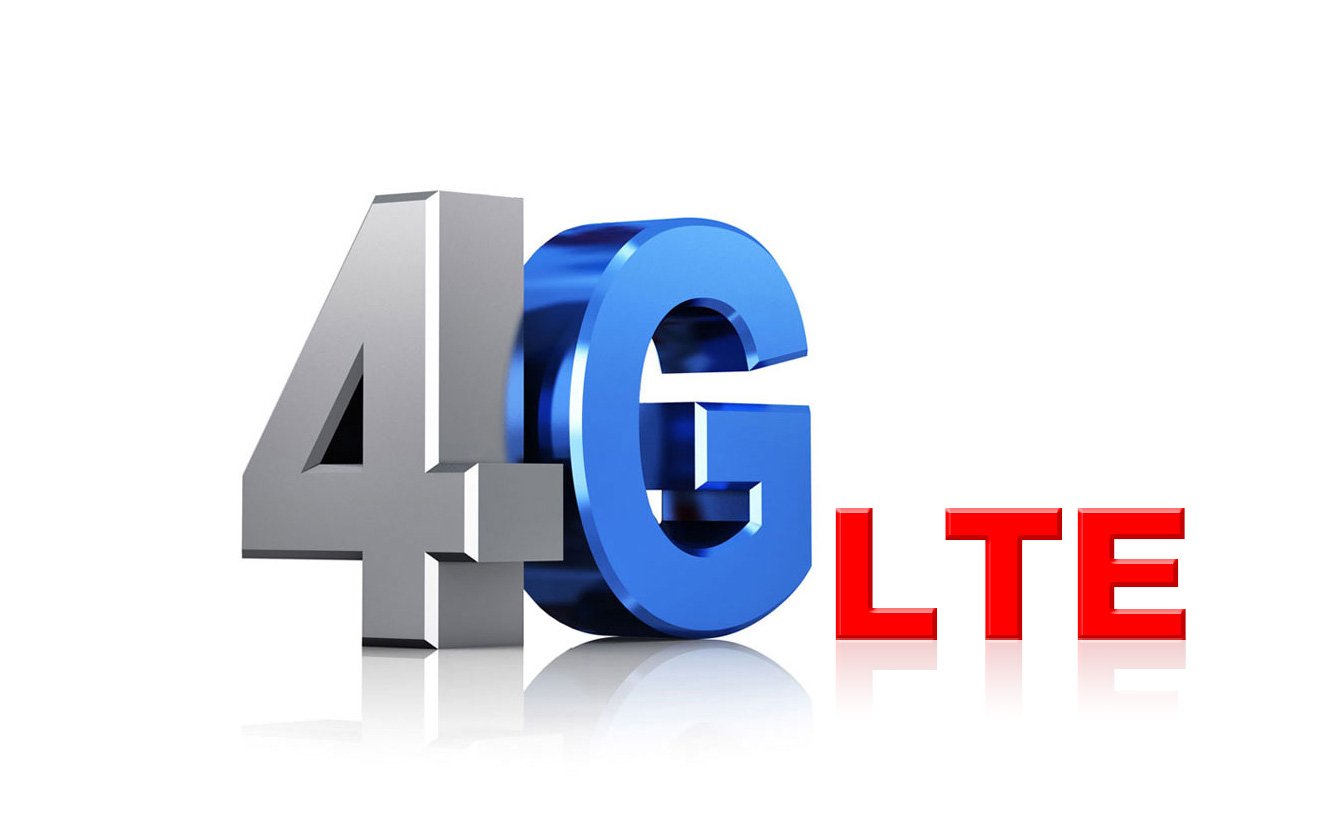 MTN by far offers one of the best internet connection. In fact, when I went to my village, the only network I didn’t need to climb a rock or a tree to surf the internet was MTN. Yes, I feel network has lived up to their slogan  “everywhere you go”

I’d say all is not green and rosy about MTN, first is the price of the bundles, Man they are very expensive. The Mtn midnight plan offers limited data options than Airtel and Glo.

Glo, on the other hand, is the mirror opposite of MTN. The plans are by far the cheapest but the network sucks. Little wonder, Glo and its founders are often made fun of on various social media. Some take it as far as saying Glo is slower than the 1930’s train that chugs more and moves less. But the silver lining to Glo’s problem is that they endorse more artiste rather than improving the user experience. Maybe if they focus on improving the network, more artiste would actually use their service.

Airtel is a mixture of Glo data plans and MTN. If you’ve watched Frankenstein – you’d know better. They have amazing data bundles and the network is a bit good. However, a lot of users have complained of an obvious flaw – throttling data. Yes, no network in Nigeria throttles its data like Airtel. The rate at which one consumes a 10MB bundle of MTN and that of Airtel is different. The former seems to last longer and with the gift of MTN fast speed, Airtel is left trailing.

Etisalat offers great data connections speed, but I can’t just comprehend their expensive data prices. Yes, even pricier than MTN itself. Well, that brings the data offerings to a scrutiny.

So which is best for you?

Man, I’m not going to be biased here good plans from www.techslize.com/airtel-data-plan/ are great. MTN is amazing, Glo too and so is Etisalat.

I’m I making sense? How can all be good if I’m supposed to be criticizing not covering up their asses.

So here’s the candid truth.

Each network has an area where it thrives better than the other. Well, because I use a Tecno Camon CX In school I use Etisalat Data Plans as the network trumps MTN in data and calls fluidity.

So the term best network is only relative – sure MTN is the most outstanding but considering it’s relativity of how of how good their network quality is compared to its competitors.

I’d say GLO, MTN, 9MOBILE and MTN need to go back to the drawing board. We deserve better.

Audiomack and MTN Brings Music Streaming To Customers For Free