The achievement of the milestone is intriguing for a few reasons. The first is the obvious one: Musk is currently in the process of purchasing Twitter for $44 billion, which might one day place him in the rare position of being the only CEO of a significant social media network who actually knows how to use their network.

Tesla and SpaceX CEO Elon Musk joined Twitter in 2009, three years after the platform’s launch. In that time, he’s sent out approximately 18,500 tweets on a wide range of topics. And some of his tweets have landed him in heated water with the authorities.

This milestone implies that almost 43% of users of the microblogging service now follow him. However, if any of those accounts are bots, as Musk fears, the percentage may be very different. Despite the large figure, Musk still ranks only sixth among the most-followed people on Twitter. 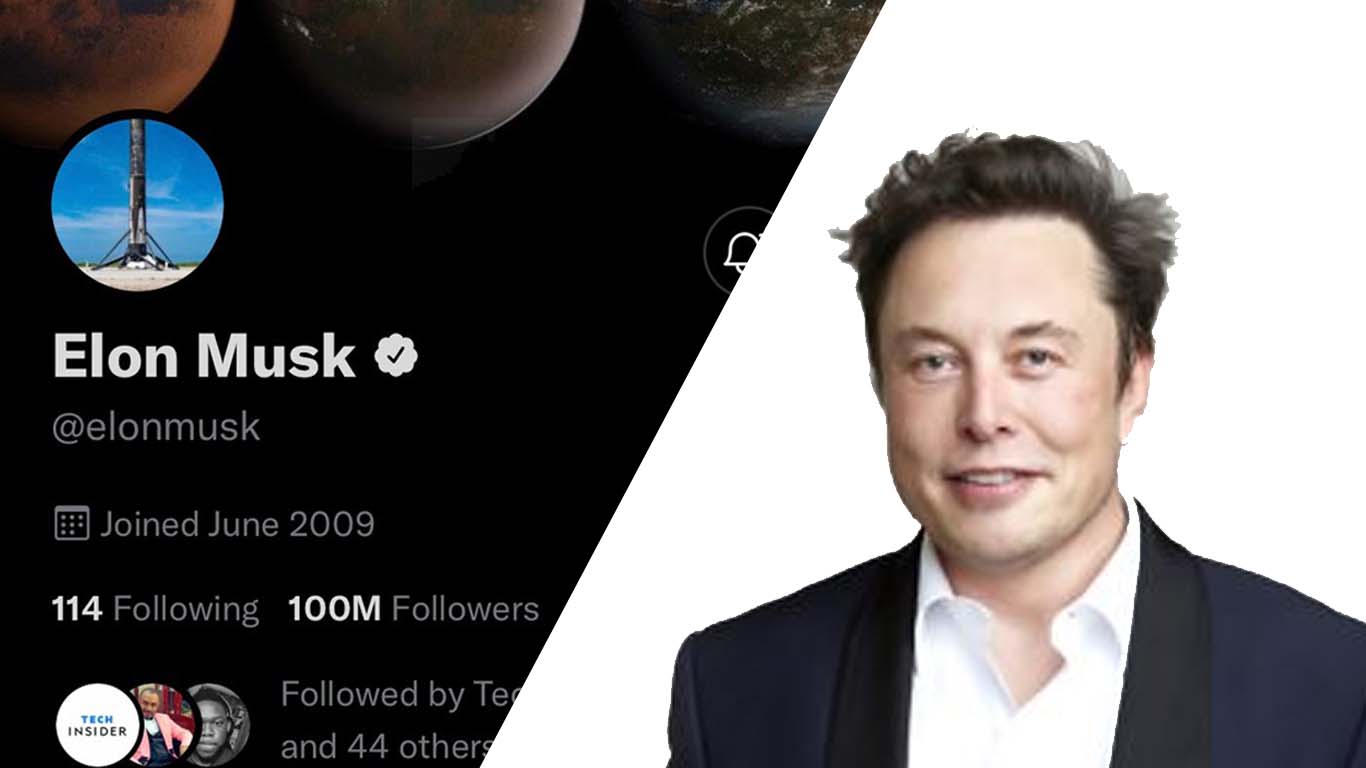 Here are the top five:

How many of these accounts are legitimate and how many are fake is the second intriguing aspect of Elon Musk’s reaching 100 million followers. Twitter has consistently estimated that fewer than 5% of the accounts on its platform are bots, but Musk has expressed concerns that the actual percentage may be much higher. If Twitter doesn’t provide more support for its estimates, Musk has threatened to walk away from his agreement to purchase Twitter.

Musk hasn’t posted anything on Twitter since June 22, possibly one of the longest stretches of silence in recent years. It’s unclear whether his silence is related to his recent bid to buy the microblogging service for more than $44 billion. The deal, which Musk proposed in April but has yet to be signed and sealed, hit a snag earlier this month when a lawyer representing Musk said that unless Twitter provided data on the number of fake and spam accounts on the platform, the billionaire entrepreneur could withdraw his bid. In the meantime, we’re waiting for his next tweet …