10 Features to Expect on the PS5

PlayStation 4 was the most anticipated game from Sony Interactive Entertainment, however, PlayStation is on the picture. It seems the time span of PS4 is gradually elapses as PS5 has gotten its foot in the door. In this article, we are going to look at 10 likely features to expect on the PS5

Let’s look at the big picture of PlayStation. PlayStation is a superb gaming brand which consists of four home-video game consoles, an online service, a media center, a line of controllers, a phone and two handhelds, as well as multiple magazines. 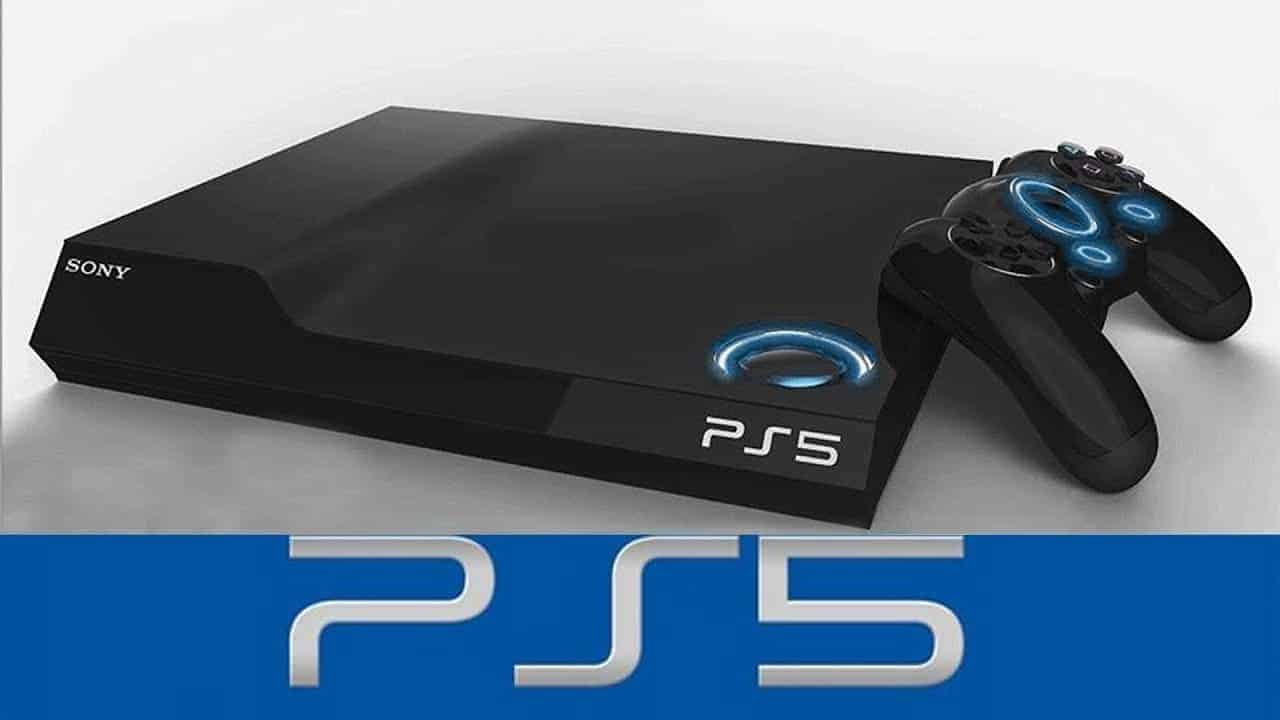 On 3rd December 1994, it was developed and owned by Sony Interactive Entertainment; alongside the official launch of the original PlayStation right in Japan.

PlayStation 1 was the first of the PlayStation series. 100 million units were shipped, after 9 years and a ballpark figure of 6 months after its initial launch widespread.

Its successor “PlayStation 2” came in the picture and was released in 2000. PS2 has kept a sumptuous bestselling record up to date. It sold over 155 million units as of 28th December 2012.

After many sales, Sony came up with the next console “PlayStation 3”. PS3 was officially released in 2016 and by November 2013, over 80 million consoles were sold worldwide. Probing deep into PlayStation 3, it’s the successor to PS2 and has such an exquisite finish in design. Released on 11th November 2006 –to be specific –in Japan.

North America got hers on 17th November 2006, and Europe and Australia on 23rd March 2007. As part of the 7th generation of video game consoles, PS3 has other unassailable rivals like Nintendo’s Wii, Microsoft’s Xbox 360.

The PlayStation 4 in a nutshell. It’s also a part of the 8th generation video game console from Sony Interactive Entertainment. It competes mainly with Nintendo’s Wii u and Switch, Microsoft’s Xbox One.

On 20th February 2013; during a press conference, it was made official as the successor to PlayStation 3 in North America. It was later launched in Europe, Australia, and South America on 29th November. While Japan got her own slice on 22nd February 2014.

Despite the fact PS4 remains fresh on the mind of game lovers, PS5 will soon gradually wipe away such impact in the long run. But the reign of PS4 on to this minute is an incredible testament of the sumptuous design work, as well as the crafted powerful hardware it contains. That being said, PS4 is nearly four year of age.

Most Anticipated features of PlayStation 5.

1. VR- Walk into Next Level

We’re looking forward to having a Visual Reality taking to the next level with a next-generation console. Sony’s PlayStation Visual Reality is a no-doubt smash hit, hopefully, their newer console on board takes it top-notch.

Many a fan are expecting full 4k performance from PlayStation 5. Perhaps, with immense power and flexibility to adjust reality in gameplay to the next step in real time.

It’s quite obvious that 4k TV’s are becoming widespread across the globe. If PS5 can assure us of that, it’ll be for the greater good.

Just like Xbox One with backwards compatibility, with a bit of luck, the PS5 should bear such a feature. The PC is chock-full of emulators and can play a variety of games perfectly. With such processing power, the PS5 can proclaim its rightful position in its series.

I vouched for PlayStation 4 AMD graphics chip, it’s nothing short of breath-taking visual. Step-by-step developers are advancing and with a bit of luck, Sony shall incorporate AMD for the PS5 in question.

If they finally got around to inserting AMD with a much greater iteration of the graphics –so much the better. But AMD graphics will quench the hunger.

Games require more and more space! Upgrade of their next hard drive is the most anticipated feature ever. This gives consumer enough space for long game experience. We for us, a 5K HDD shall do. It can certainly give essential space; combine with SSD for speed.

The feature can’t be left unmentioned. If Sony can provide a controller that quasi- PS4 in function; that’ll be great! Although, many a people need a controller better than the PlayStation 4’s.

For the Dual Shock 4 (motion-sensor features) was a hit and miss. Thus it needs improvement.

This one is a bit controversial. I got wind of it, there’s a possibility of getting rid of the disk drive on PS5. Well, I really don’t know much about the Disk Drive, but that’s not one should bank on.

4K Blu-ray compatible will be golden! Wouldn’t it? Off the top of my head, there aren’t much trump cards held over our adorable PS4 by Xbox One, except this one. PS5 should incorporate 4k Blu-ray Drive or even better.

Even up to the minute, PS4 game store surpasses the clunky PS3’s edition. While comparing both, we’d argue PS3 is still lagging behind and won’t be able to catch up the train.

We would have a preference for a cramped store of goodies than a chuck-full of mumbo-jumbo! This gives room for a greater possibility for games to flourish effectively.

With a bit of luck, Sony offers a fair price of the PlayStation 5. I think they will. On the other hand, the PS4 has a ballpark figure of £75; quite cheaper than the PS£.

What about the release date? When is the PS 5 going to be launched?

Will PlayStation 5 specs be that powerful?

Again, no official announcement has been made. features listed, are just like features to expect on the PS5, they are speculations.  we can’t fully get a glimpse of what PS5 spec would be like. We can only hear tells and fantasize about it. But, we got this piece of information straight from the horses’ mouth; Sony confirms upcoming hardware for the new console.